Once the ball finally drops and brings 2020 to an end, 2021 will (hopefully) bring with it a year full of positive change.

Wrestling fans know that the start of a new year kicks off the next Road to WrestleMania. For 2021, the much anticipated Royal Rumble will kick the annual festivities off as we make our way to WrestleMania 37. And as expected, everyone will find out which man and woman will compete in that PPV’s biggest title matches thanks to the results of the Men’s & Women’s Royal Rumble matches. For this list, we’re going to compile all of the announced names set to compete in the Men’s Royal Rumble match. And as the official match itself transpires, we’ll make sure to list the unannounced participants and surprises that make an appearance as well.

Here are all the competitors that are a part of the 2021 Men’s Royal Rumble match. 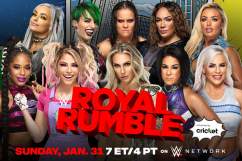 WWE Royal Rumble 2021: The Female Participants You Need to Know 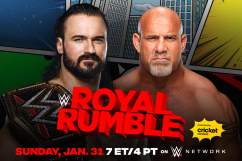