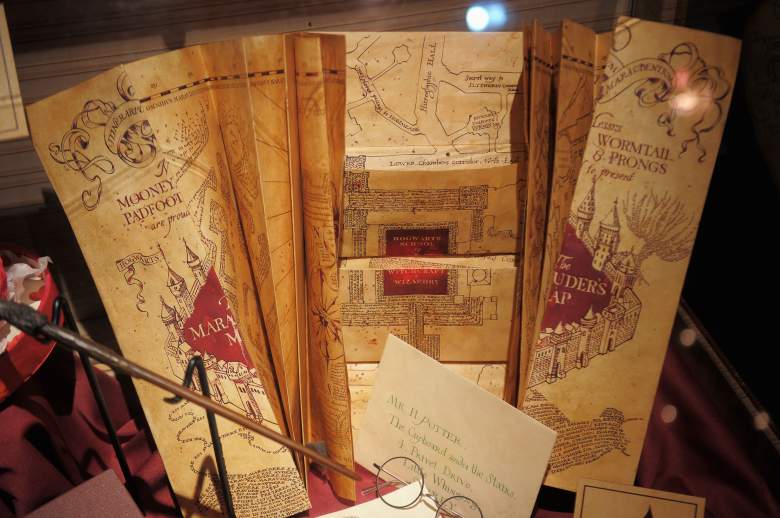 Harry Potter and the Cursed Child will premiere in London in 2016. Start saving for tickets now. (Getty)

Calling all Potterheads, Muggleborns and those who are still waiting for their Hogwarts letters to arrive by owl; Harry Potter is back.

Harry Potter and the Cursed Child, a two-part play developed by author J.K. Rowling, released a first look at its plot earlier this week and fans around the world are already starting to save up for tickets.

Here’s what you need to know about the show and why Harry Potter fans have been collectively losing their minds for the past 24 hours:

1. The Play is a Sequel to the Original ‘Harry Potter’ Series

Despite earlier rumors to the contrary, Harry Potter and the Cursed Child will be a sequel to Rowling’s original seven-part series, not a prequel. The story is being touted as “The eighth story. Nineteen years later.”

That makes Harry Potter a middle-aged father of three, married to Ginny Weasley and working as an Auror in the Ministry Magic. It also means that the Potter children are now Hogwarts students themselves. Check out the brief plot description:

It was always difficult being Harry Potter and it isn’t much easier now that he is an overworked employee of the Ministry of Magic, a husband and father of three school-age children.

While Harry grapples with a past that refuses to stay where it belongs, his youngest son Albus must struggle with the weight of a family legacy he never wanted. As past and present fuse ominously, both father and son learn the uncomfortable truth: sometimes, darkness comes from unexpected places.

Albus, fans of the books will remember, is Harry and Ginny’s youngest son. The last we saw of him – in the epilogue of Harry Potter and the Deathly Hallows, was concerned about being sorted into Slytherin and not Gryffindor. That epilogue, of course, took place 19 years after the Battle of Hogwarts, meaning the play will pick up almost directly after that. 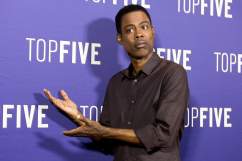 It seems safe to assume that the boy in the recently released art is Albus Severus Potter, the youngest of Harry and Ginny’s three children. Pottermore also released this short video on Thursday night of the artwork:

As if getting a first look at Albus wasn’t enough, it’s also interesting to note that the youngest Potter appears to be sitting inside a snitch. Of course, the snitch has been a major plot point throughout the entire series – both representing Harry’s talent on the Quidditch pitch as well as serving as the catalyst for one of the most emotional moments in Deathly Hallows.

3. The Play Was Developed by J.K. Rowling & Jack Thorne & Is Being Directed by John Tiffany 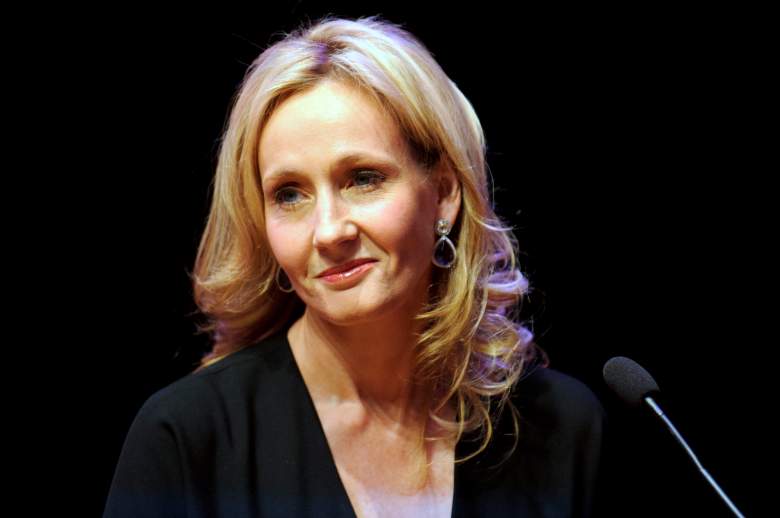 Rowling had a major hand in the creation and production of the play, adding on to the story of her own characters. (Getty)

Rowling had a major hand in both the writing and the production of the show, helping to create the story with playwright Jack Thorne as well as director John Tiffany.

Thorne is a prolific writer, based in England, and has done work for everything from TV shows like Skins to The Fades and stage plays like The Physicists as well as his 2013 adaption of the book and film Let The Right One In.

Tiffany, meanwhile, previously worked with Throne on the production of Let The Right One In and his Broadway resume is nothing short of prolific. He most recently directed the 2013 production of The Glass Meagerie as well as two different productions of Macbeth.

4. The Play Will Be Performed in Two Parts 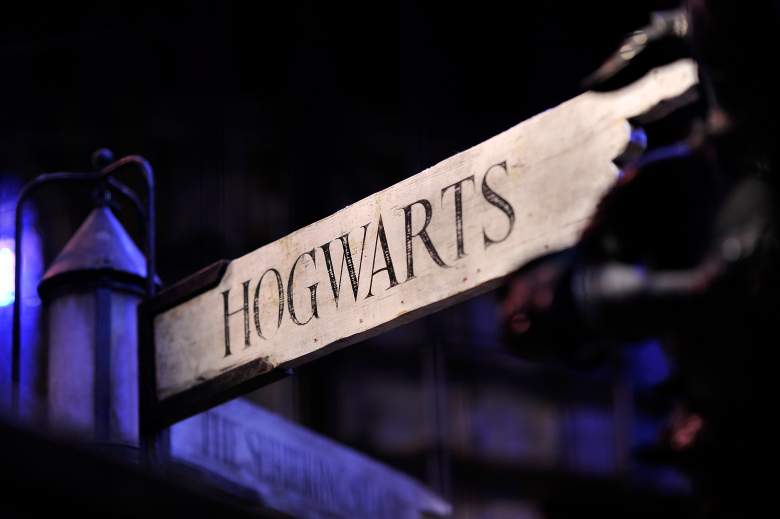 Harry Potter fans can get an immersive, magical experience with the two-part play. (Getty)

Just like the final Harry Potter film, Harry Potter and the Cursed Child is set to be performed in two separate parts. The intention is for the audience to see both parts on the same day or on two consecutive evenings as an immersive experience.

Despite the recent insight released by publicists, the details of the play have been kept largely under wraps. It probably won’t take too many spoilers to get people in the seats, however. After all, both the book and film series are some of the most successful ventures in recent history and the chance to see Harry Potter live is more than enough to tantalize fans. 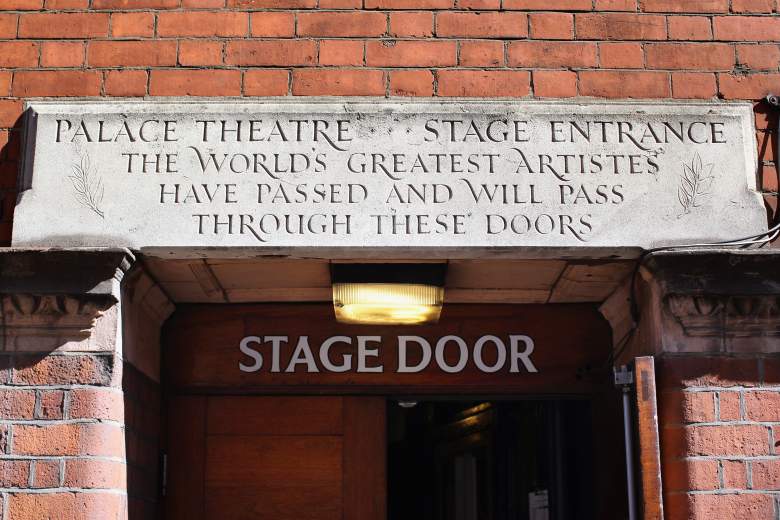 The two-part play will premiere at the Palace Theatre in the West End next summer. (Getty)

Harry Potter and the Cursed Child will premiere on July 30, 2016 at the Palace Theatre in London’s West End. Preview performances will begin earlier that month on July 7.

According to Entertainment Weekly, a weekly ticket lottery will be held for the show as well. General tickets go on sale on October 30 and can be purchased through the show’s website. Also, this is a fairly exciting prospect for fans:

And there will be lots of affordable tickets, starting at £15 per part (£10 previews) plus a daily ticket lottery #CursedChild