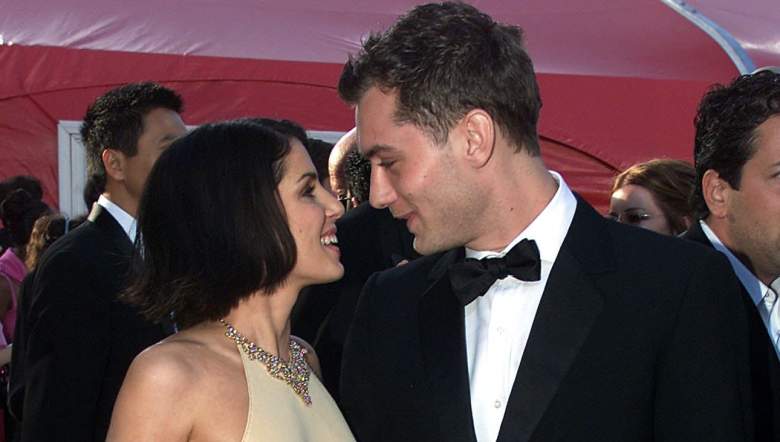 Jude Law is one of the most successful actors in the world, having received nominations for two Academy Awards, two SAG Awards, three Golden Globes, and two British Academy Awards. He’s performed on both the West End and Broadway, and his list of notable films is endless. One question, however, still lingers on the minds of Law fans: Whatever happened to his ex-wife, Sadie Frost? The two were married for six years and had children together, but what’s their relationship like now? Is Frost remarried?

Read on for details about Sadie Frost, Jude Law’s ex-wife.

1. Frost and Law Have 3 Children Together 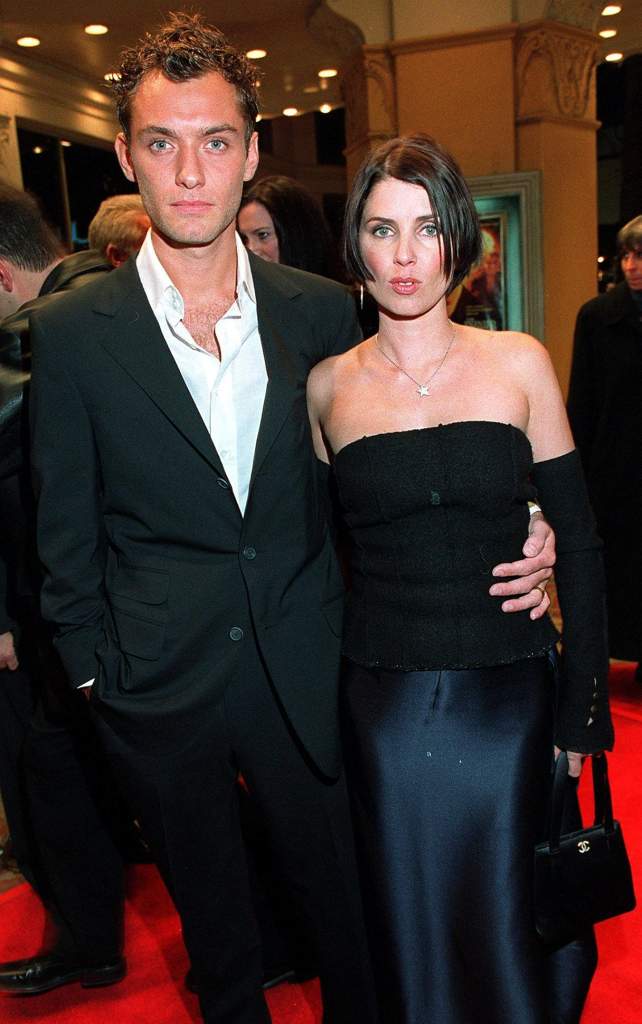 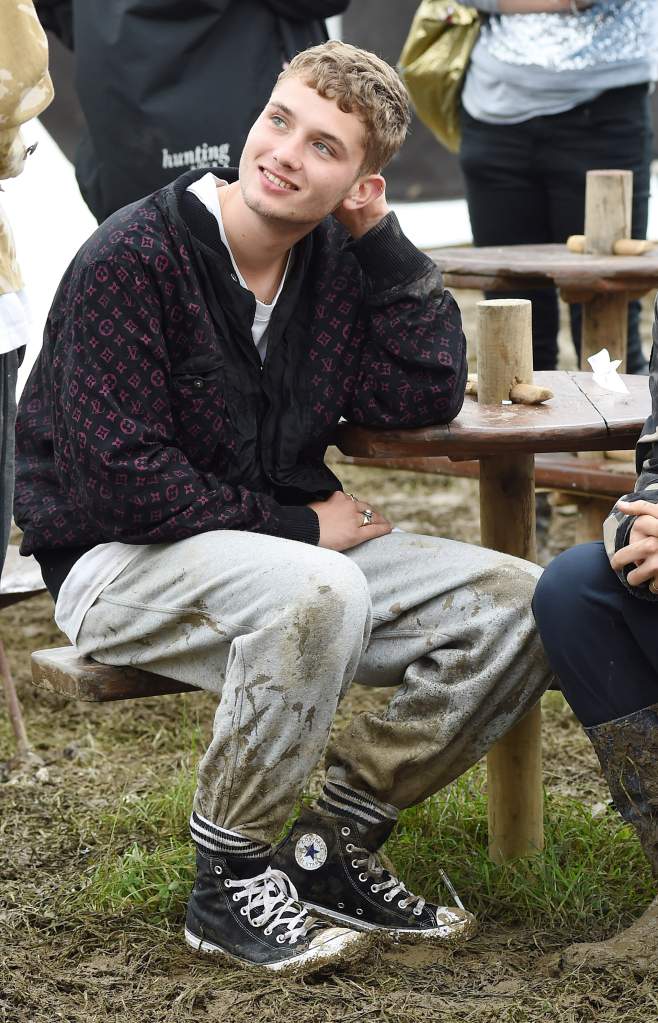 Who else does Law have children with? In 2008, the actor dated American model Samantha Burke for a short period of time. The couple gave birth to their daughter, Sophia, in 2009 before splitting up. Then, in 2014, Law announced he would be having a fifth child with Catherine Harding, who he was no longer dating. Harding gave birth to their daughter, Ada, in March 2015.

2. She Runs a Film Production Company

In 1999, Sadie and her friend, Jemima, founded a fashion label called Frost French. The company initially sold underwear and lingerie, but eventually expanded to include a full women’s collection. The business was a success, and Frost and French received the Elle Style Award for Best British designer in 2004. They also appeared as guest judges on Project Catwalk. In 2011, after a series of issues involving investments and product distribution, Frost French went out of business.

In 2011, Frost and Emma Comley created their own film company, Blonde to Black Pictures. Frost told the Guardian, “Our whole vision was to nurture new talent, give people opportunities … take risks and just to do as much of it on our own.” The company’s first feature film, Buttercup Bill, was released in July 2014. The screenplay was written by Emilie Richard-Froozan and Remy Bennett, who also starred as Pernilla. Blonde to Black Pictures marks Frost’s second foray into film production. In 1997, she founded the British film and theater production company Natural Nylon along with Jude Law, Sadie Frost, Jonny Lee Miller, Ewan McGregor, Sean Pertwee, Damon Bryant, Bradley Adams, and Geoff Deehan. The company produced movies like To Kill a King, Sky Captain and the World of Tomorrow, and XX/XY, and folded in 2003, after Law resigned as director.

3. She Was Married to Musician Gary Kemp 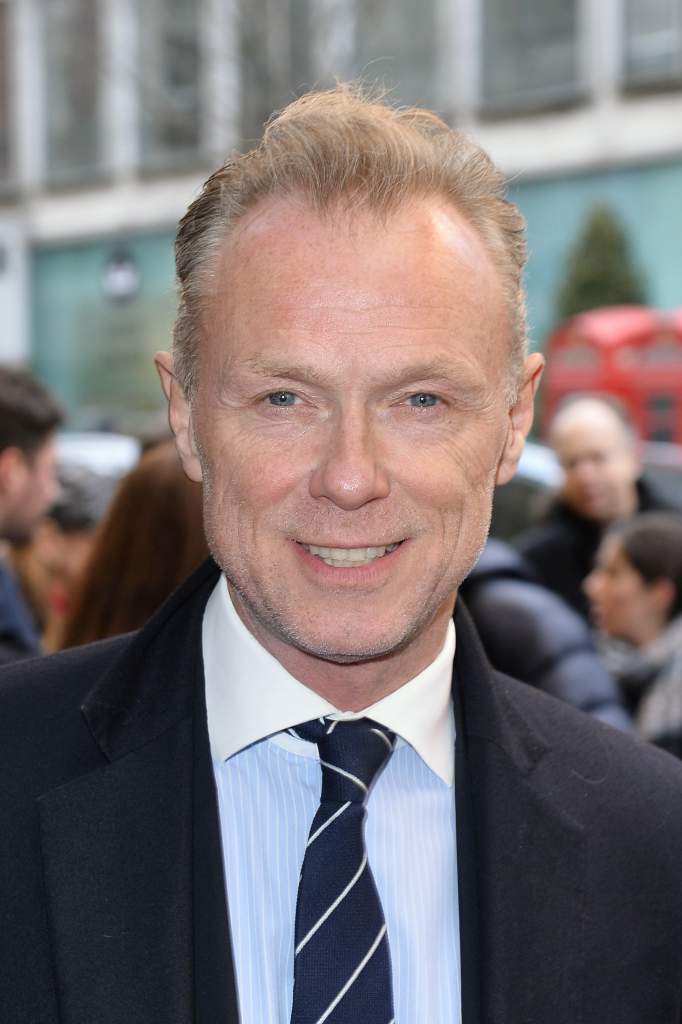 Frost met her first husband, Gary Kemp, in a music video in 1981 when she was just 16-years-old. The two married in 1988, when she was 22, and divorced seven yeras later. Kemp, who was the guitarist and songwriter for band Spandau Ballet, has one son with Frost named Finlay, who is now 16.

4. Her Father Was a Famous Psychedelic Artist 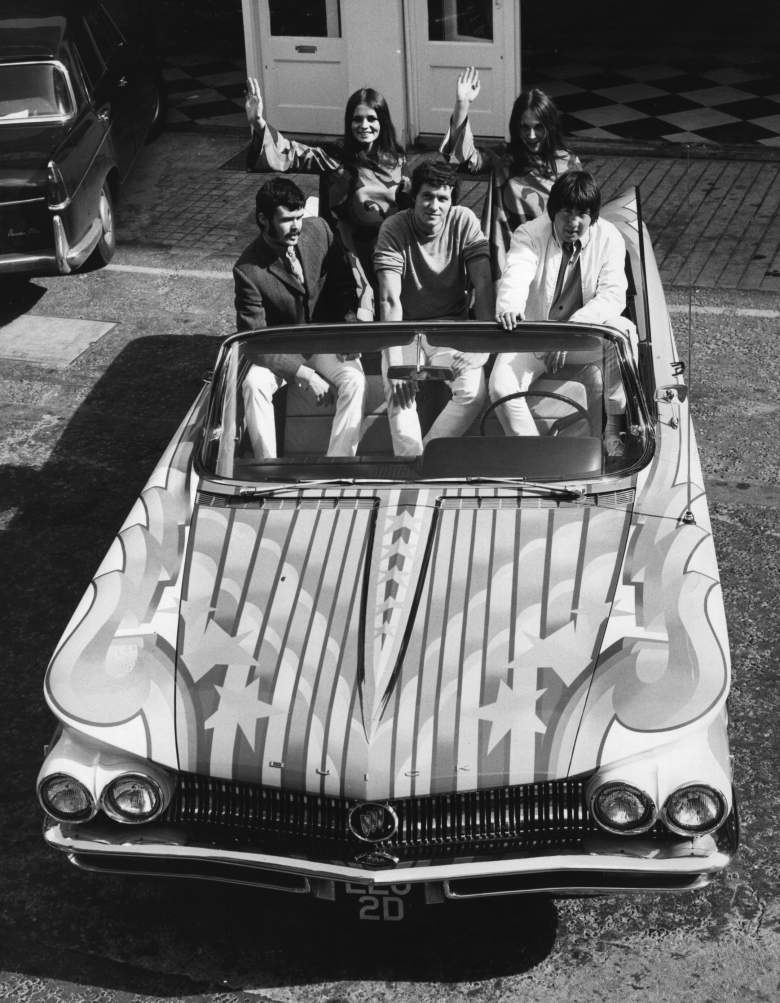 A Buick Electra car which became a work of art at the hands of three young artists who are, (left to right), Douglas Binder, Dudley Edwards and David Vaughan. Douglas and David’s wives, Wendy and Mary, can be seen in the back of the car. (Getty)

Frost was born in Islington, London, to parents Mary Davidson, and psychedelic artist David Vaughan, who did work for the Beatles in the early 1960s. In 2014, after his death, Frost and the rest of Vaughan’s family put together a showing of Vaughan’s work to honor the late artist. Frost told The Guardian, “After all our work to get the paintings together, this finally is some sort of closure for us all. It feels right to have done this for him. To show people all the work he made again.”

Vaughan developed his skills at the Slade School of Fine Art before going on to form the design team Binder, Edwards & Vaughan. He was married three times over the course of his life, and passed away while awaiting a liver transplant.

At age three, Frost made her first on-screen appearance in a Jelly Tots commercial. She continued to explore the arts, and at 19, scored a role in the play Mumbo Jumbo at the Royal Exchange Theater.

Frost’s first feature film role was Empire State, in which she played the role of Tracy. She has appeared in a number of music videos, including ones for Pulp’s Common People, Planet Perfecto’s Not Over Yet ’99, and many of Spandau Ballet’s productions. In 1992, she was cast as Lucy Westenra in Bram Stoker’s Dracula. She also appeared as Sadie in Love, Honor, and Obey. Frost met Law in 1994, on the set of the film Shopping. Click here to view her extensive film resume.