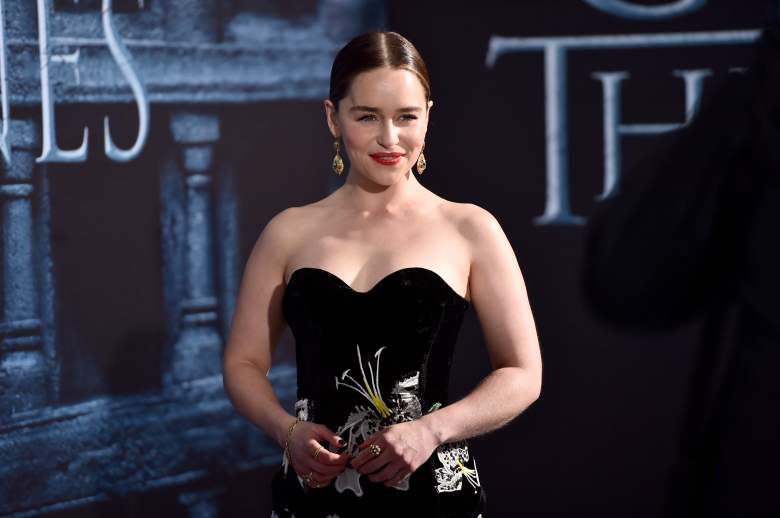 After spending time with one race of large, hairy characters, Emilia Clarke, who plays Daenerys Targaryen on Game of Thrones, will get to spend time with a walking carpet. Yes, Lucasfilm and Disney announced on November 18 that Clarke will star in the stand-alone Star Wars Han Solo film, which doesn’t come out until 2018. It’s not known who she will play, but we have some ideas, even if they might be far-fetched.

In the announcement on StarWars.com, Lucasfilm only said that Clarke’s role “will round out a dynamic cast of characters that Han and Chewie will encounter on their adventures.” So at least we know that the film will take place after Han meets Chewbacca (or maybe it’s about how Han met Chewie?). The only other castmembers on the film so far are Alden Ehrenreich, who is playing a young Han, and Donald Glover as Lando Calrissian.

In the years before Han met Leia, he was a ladies man and there were several women in his life in the old “Legends” stories. These stories and the characters in them are no longer canon, of course, freeing up Disney’s hands to create completely new characters. We could dream that Clarke is playing Mara Jade, the fan-favorite character Timothy Zahn created in the Thrawn books, but she never interacted with Han before those stories, which took place after Return of the Jedi.

On the canon side, there are few characters already created that Clarke could play. Sana Starros, who Han illegally married before the events of A New Hope and has been a central character in Marvel’s Star Wars series, has been rumored as a potential character in the film. Clarke probably isn’t playing her though, since the role should go to a non-white actress. 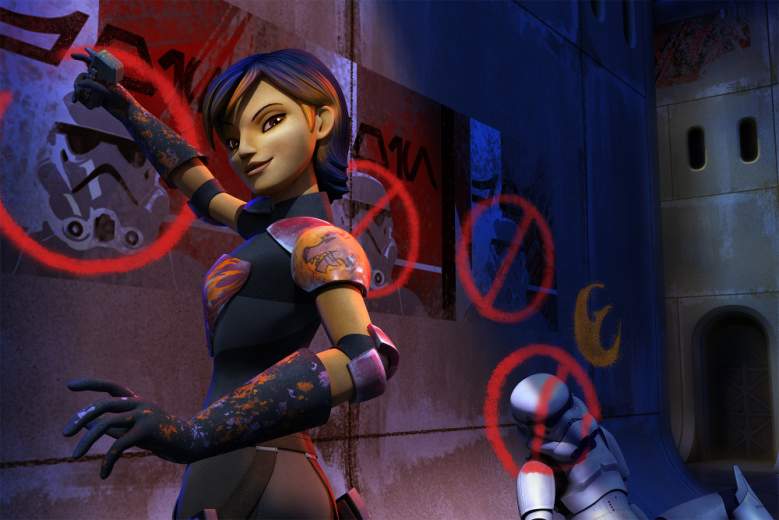 Since we saw Saw Gerrera of The Clone Wars be added to next month’s Rogue One: A Star Wars Story, it’s possible that Clarke could play a character introduced in that TV series or Rebels. It would be cool if Clarke played a live-action version of Sabine Wren. If Disney brings anything from the “Legends” stories into canon, it could be that Han attended an Imperial Academy before becoming a smuggler. Sabine could meet Han there, since Sabine herself escaped the Imperials.

The new Han Solo movie still doesn’t have a title, and was written by Lawrence Kasdan and his son, Jon Kasdan. It’s currently scheduled for May 25, 2018 and won’t start production until early next year.

As for Clarke, she has plenty of geek credentials already as a star on Game of Thrones. She also played Sarah Connor in the poorly received Terminator Genisys and isn’t expected to play the role again. That likely freed her up to join the Star Wars universe.