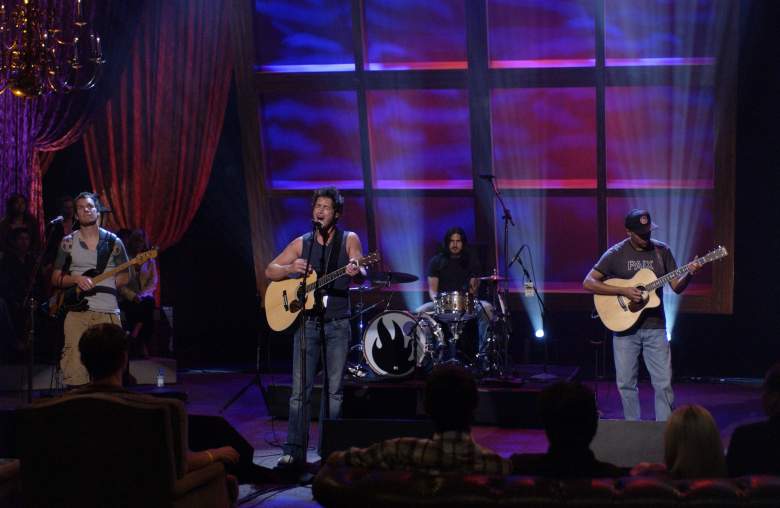 Audioslave is a supergroup of rock icons including Chris Cornell of Soundgarden, and Tom Morello, Brad Wilk, and Tim Commerford of Rage Against the Machine. Audioslave formed in 2001 put out three tremendous albums including: 2002’s Audioslave, 2005’s Out of Exile, and 2006’s Revelations. The band recently announced that they will be reuniting for the first time in a decade on January 20th, 2017 at the “Power to the People” Anti-Inaugural Ball performing alongside Audioslave will be Prophets of Rage, Jackson Browne, and Vic Mensa.

Because the band is playing this one-off show, we thought it appropriate to dig into the bands history a bit and showcase 5 Fast Facts You Need to Know About Audioslave.

Audioslave was never an overtly political band, but with 3/4 of Rage Against the Machine it was a hard thing to ignore. On May 6, 2005 the band played a free show in Havana, Cuba in front of 50,000 people at the La Tribuna Antiimperialista Jose Marti venue. The band brought a camera crew along to film the concert.

Cornell went on to say “Hopefully, this concert will help to open the musical borders between our two countries.” The band played 26 songs including Soundgarden and Rage Against the Machine live staples. The trip was assisted with the help of the Department of the Treasury, and the Insituto Cubano dela Musica.

2. Producer Rick Rubin Suggested Chris Cornell for Lead Singer after the Breakup of Rage Against the Machine 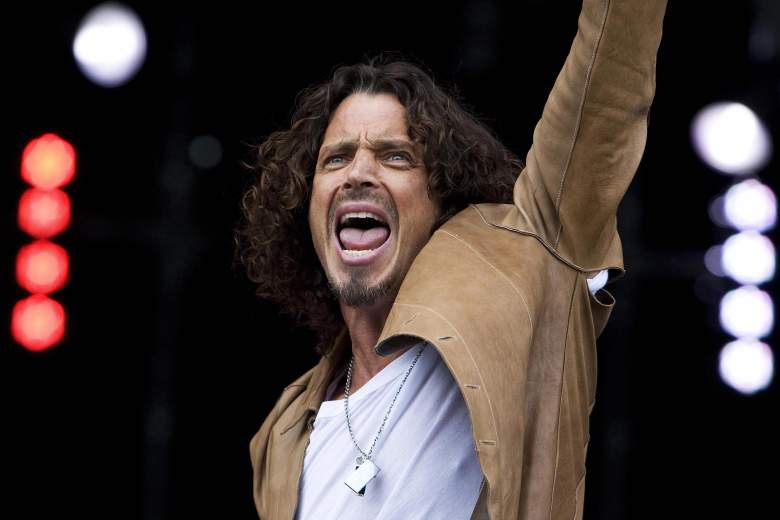 After Zach de la Rocha left Rage Against the Machine, the remaining band members planned to stay together and had begun to entertain new vocalists, including B-Real of Cypress Hill. The trio decided on forming a new band that did not sound anything like Rage Against the Machine. Rick Rubin had suggested to the band that they contact Chris Cornell.

Cornell was at a crossroads with his own career after leaving Soundgarden in 1997 to pursue a solo career. That solo career didn’t seem to be making a dent in the music landscape so he joined the band. The chemistry between Cornell, Morello, Wilk, and Commerford was instant. They recorded 21 songs in 19 days of rehearsal and went into the studio with Rick Rubin in the production chair in 2001.

3. Audioslave Made Their Live Debut on the Roof of the Ed Sullivan Theater in New York City

Audioslave performed for the Late Show with David Letterman on the roof of the Ed Sullivan Theater on November 25, 2002. The same year, they played their first “official” live show at the KROQ Almost Acoustic Christmas on December 7th, 2002.

The band then went on to a proper tour in 2003 playing that year’s Lollapalooza earning them the Metal Edge 2003 Readers’ Choice Award for “Favorite Lollapalooza Band.”

4. There Was Another Band Originally Named Audioslave 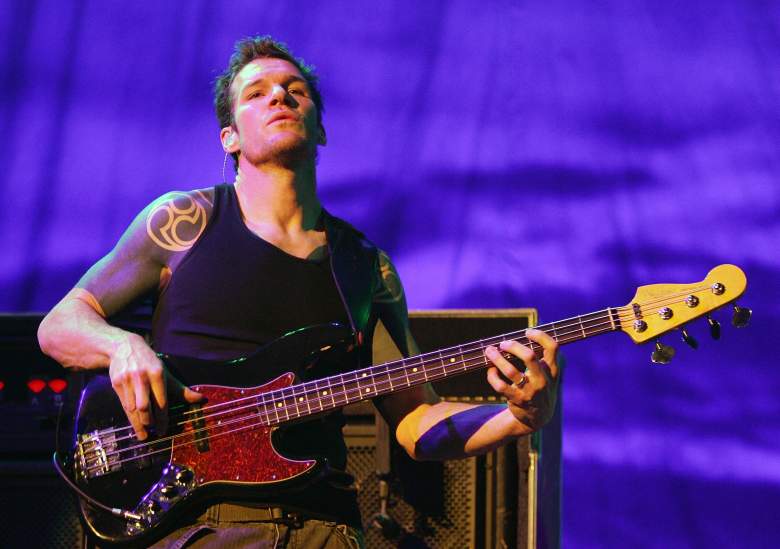 A number of names for the newly formed band were kicked around at the beginning, however Cornell suggested the name Audioslave and it stuck.

However, there was a unsigned band from Liverpool, England already named Audioslave. The band worked out a settlement with the Cornell fronted Audioslave paying upwards of $30,000 allowing each band to use the name as they toured and recorded. The English version of Audioslave would eventually go on to change their name.

5. Cornell was Apolitical and Did Not Want to be the New Singer of Rage Against the Machine 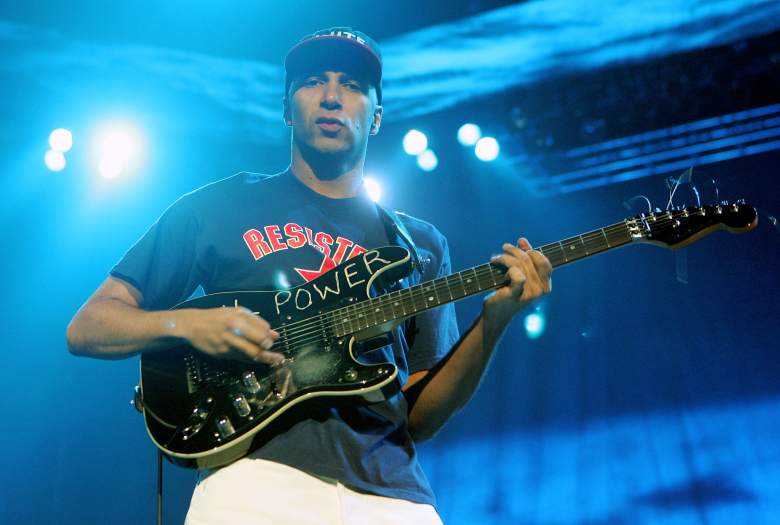 Cornell was not as political as the other members of Audioslave and did not simply want to become the new lead singer of Rage Against the Machine. Cornell would support his band members at benefits, but his lyrics were more poetry than politics.

However, there are some songs that push the political line including Revelations track “Wide Awake” which speaks to the Bush administrations actions on Hurricane Katrina. The band performed a concert in Hollywood hours after President Bush announced plans to invade Iraq with anti-Bush messages scrolled across the stage including “How many Iraqis per gallon?” and “Somewhere in Texas, a village is Missing an Idiot.”