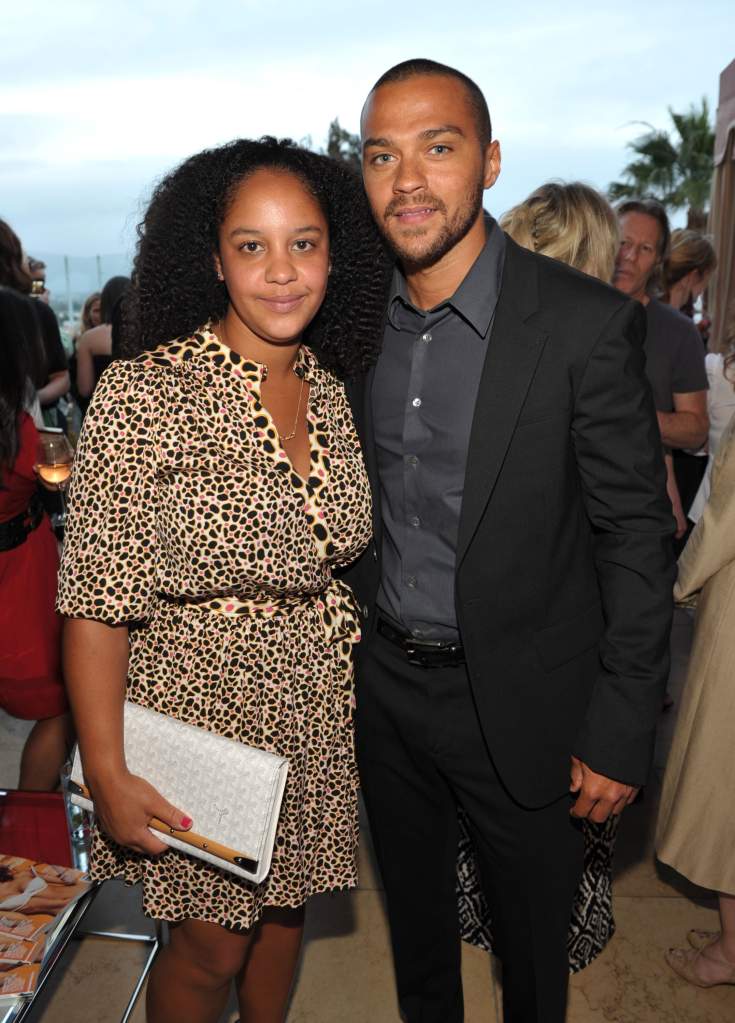 Jesse Williams and his wife of nearly five years, Aryn Drake-Lee, filed for divorce last week, according to TMZ.

The couple married in 2012, and have two young children together. Sources tell TMZ that the split is amicable.

Read on to earn more about Aryn Drake-Lee.

1. She and Williams Are the Masterminds Behind the Ebroji App

A Manner of Speaking: Language In The Digital Age | Complex Con(versations)This episode talks to Chris Lee, Aryn Drakelee-Williams, Jessie Williams, Angie Martinez, and Glenn Kaino as they talk about language in the digital culture. Subscribe to Complex on YouTube: https://goo.gl/43ac5w Check out more of Complex here: http://www.complex.com https://twitter.com/Complex https://www.facebook.com/complex http://instagram.com/complex https://plus.google.com/+complex/ COMPLEX is a community of creators and curators, armed with the Internet, committed to surfacing and sharing the voices and conversations that define our new America. Our videos exemplify convergence culture, exploring topics that include music, sneakers, style, sports and pop culture through original shows and Complex News segments. Featuring your favorite celebrities, authoritative commentary, and a unique voice, our videos make culture pop.2017-03-24T21:00:02.000Z

The app is marketed as the “first truly curated GIF keyboard designed specifically to enhance the way we already communicate”.

Quick #Ebroji -> Twitter tutorial, in pictures
Step 1 Select the app from your phone screen and it opens to this… pic.twitter.com/tBaSYNipLg

The app organizes GIFS into categories like “Awkward”, “But I Can’t Even”, “Michael Jordan Crying”, and “Blackness.”

On Twitter, Williams dished, “Users are thankful that the categories sound like them, authentically…and the images look like them… ALL of them. Brown, trans, ALL, people can see and use images that they connect to.” 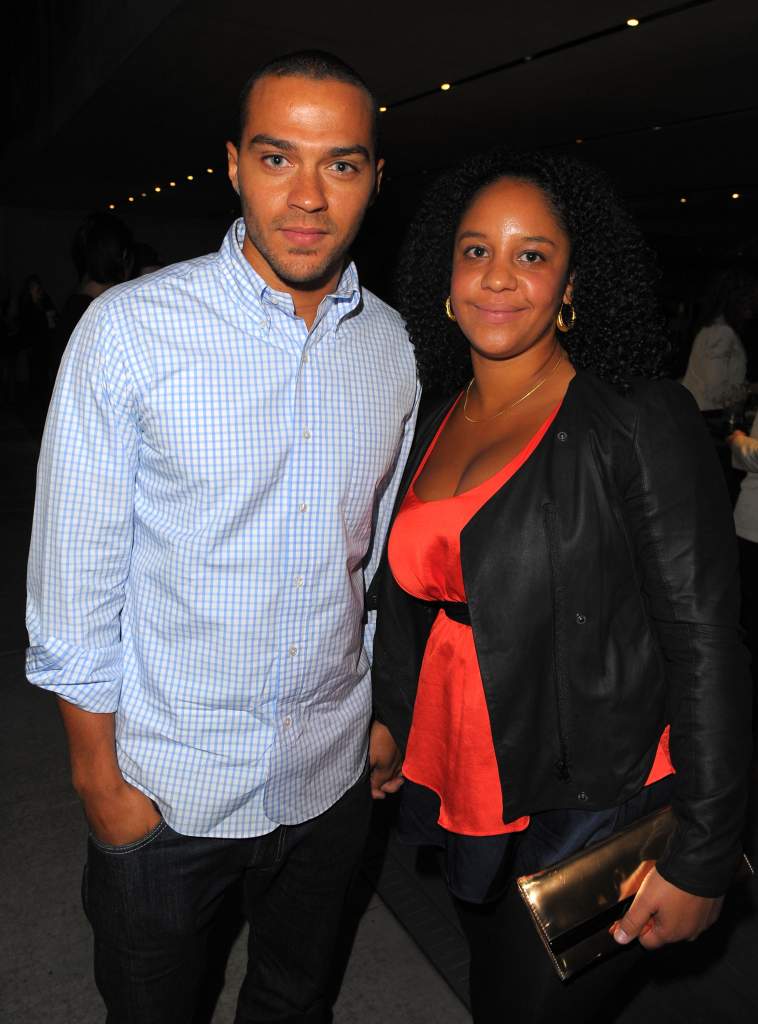 Jesse and Aryn married in 2012 after dating for five years.

Over the course of their marriage, Drake-Lee remained very private. She was rarely seen accompanying her husband on red carpet or attending high-profile events. After the couple tied the knot in 2012, an inside source who attended the wedding told People, “Jesse was beaming with joy throughout the entire ceremony. It was the perfect night with lots of smiling, laughing and emotion. You could feel the love they have for each other. They’re madly in love!” 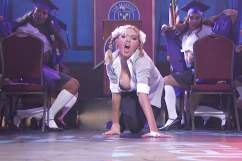 3. She Is a Real Estate Broker

Drake-Lee is a real estate broker with the firm Brown Harris Stevens, according to The Urban Daily.

According to her bio on the company’s website, she is “one of the most successful brokers in the Brown Harris Park Slope” office.

In his interview with People after tying the knot in 2012, the Grey’s Anatomy actor said of Drake-Lee, “She is her own person. Being intelligent and self-made is a big deal for me.”

4. She Is a Graduate of Barnard College at Columbia University

Drake-Lee graduated from Barnard College at Columbia University. According to the Brown Harris site, she purchased her first of several properties at the ripe age of 24.

The site adds on that she is fluent in French and Spanish, and was educated at the French American International School.

5. She and Williams Have Two Young Kids

Grey's Anatomy Star Jesse Williams is Expecting His First Child with Wife Aryn Drake-Leehttp://www.celebified.com – Get the hottest scoop on your favorite stars, TV shows, movies, and more! http://www.facebook.com/Celebified – 'Like' us and join in on the gossip fest! http://www.twitter.com/Celebified – Follow us for regular entertainment buzz and behind-the-scenes snaps from our red carpet visits, exclusive interviews, and more! Jesse Williams of Grey's Anatomy Fame & His Wife Aryn Drake-Lee Are Expecting Their First Child Congratulations to Grey's Anatomy favorite Jesse Williams, who is about to become a real-life dad! The actor is expecting his first child with his wife, Aryn Drake-Lee. A Grey's Anatomy star is expecting his first child! Congratulations to the very handsome Jesse Williams, who will soon be a first-time dad. Us Weekly reports that the 32-year-old actor, who plays Dr. Jackson Avery on the ABC medical drama, and his wife, Aryn Drake-Lee, are expecting their first child this December. Congrats to the happy couple, and be sure to stick with us for more TV scoop from Celebified!2013-10-07T18:35:51.000Z

In his acceptance speech at the BET Humanitarian Awards, Williams paid tribute to black women everywhere, and gave a special shout-out to Drake-Lee, thanking her for changing his life.

Prince: Remembering the Icon Through Photos