If you thought that Epic Games abandoned those small, random storylines in Fortnite Season 3, then we have some news for you.

On a small island near the outskirts of the map, there’s a teeny tiny island that is asking for your assistance. There’s nothing that is particularly interesting about the island itself as it barely has any loot on it, but if you do find yourself there for whatever reason, there’s a quest.

There’s actually a lot of experience up for grabs here and it gives you a chance to see what’s going on outside of the main story that’s being told in Fortnite.

Here’s how to complete the first part of this storyline.

Where to Find Coral Buddies 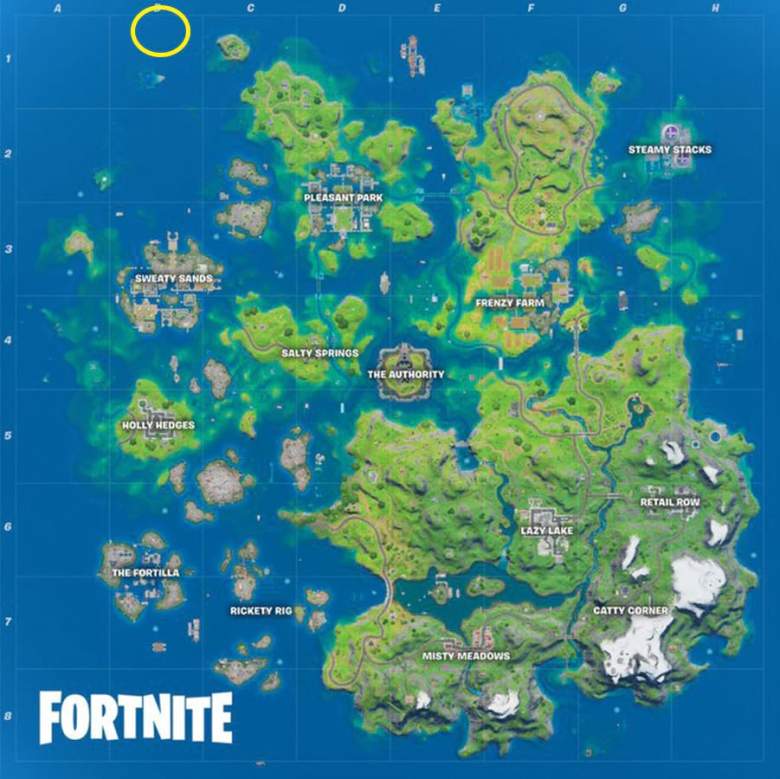 At the top left of the map, there’s an island that wasn’t originally there when the season launched that will be the location of this quest.

Take the Battle Bus over to this island and land. There’s a good chance that you’ll be all alone out here as it’s on the complete outskirts of the map. You’ll come across a corral of “buddies” that will ask you for 100 wood.

Luckily, there are plenty of trees you can harvest to quickly get to this number in case you came to the island empty-handed.

Now, just go up to the corral, hand over the wood, and get your well-deserved experience.

What’s The Next Step? 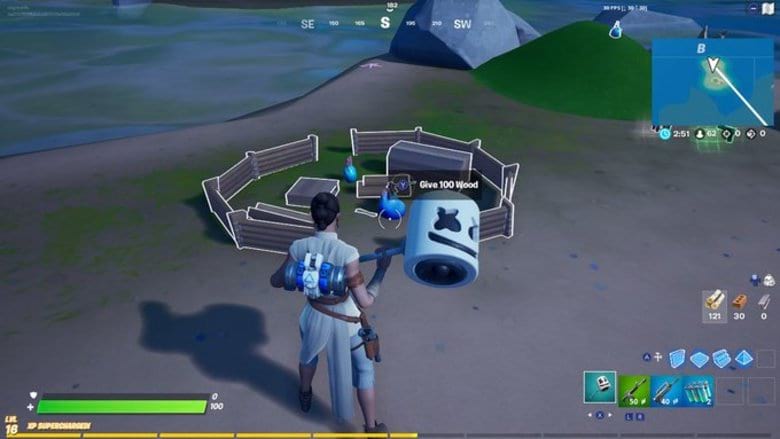 This will most likely not be the end of these quests, but will in actuality be the beginning. These Fortnite side quests are often some of the most exciting parts of the season considering there’s so much that’s going on that the majority of the community has no idea about it.

We don’t know what the future has in store for these storylines, but it’ll be fun to keep an eye on. As an added bonus, it’ll be exciting if we keep on getting more experience to level up our Battle Pass.

READ NEXT: How to Upgrade Weapons Fast in Fortnite