On August 17, Epic Games debuted an all-new mode into Fortnite that clearly took a lot of inspiration from games before it, most notably Among Us.

This isn’t the first time Epic had a mode like this in Fortnite, but it is the first one that the Among Us developers spoke up about.

Unlike The Spy Among Us, the first Among Us-type game mode, Impostors is a third-person experience and it looks like Epic went through a lot more trouble making this something that would tie into the overarching Fortnite lore.

However, not everyone is a fan of what they’ve done and a few of the developers working on Among Us think the inspirations are bit too much.

like game mechanics fine, those shouldn't be gatekept, but at the very least even different themes or terminology makes things more interesting? 😕

Victoria Tran, the community director for Among Us, tweeted that it’s “sad indie hours,” and the team would’ve loved to collaborate with Epic Games.

“Like game mechanics fine, those shouldn’t be gatekept, but at the very least even different themes or terminology makes things more interesting,” she continued.

Epic has been accused of plagiarism of this nature before, most notably by PUBG Corp who sued the developers when Fortnite debuted its battle royale mode that took the world by storm.

Gary Potter, a programmer for Among Us, had similar thoughts as Tran, and posted a comparison of Epic’s Impostors map and Among Us’ first map Skeld.

He goes on to note that he didn’t play a hand in developing this map, but he’s still offended because of how similar the two look.

I wasn't even around for the development of Skeld and I'm still kind of offended.

Anyway that's my piece on the whole thing. Gonna get back to adding butts to among us or whatever

Epic did try to differentiate their new mode from Among Us with things like the Peely Party which turned everyone into bananas, but it’s clear the indie developers at Inner Sloth, the creators of Among Us, think differently. 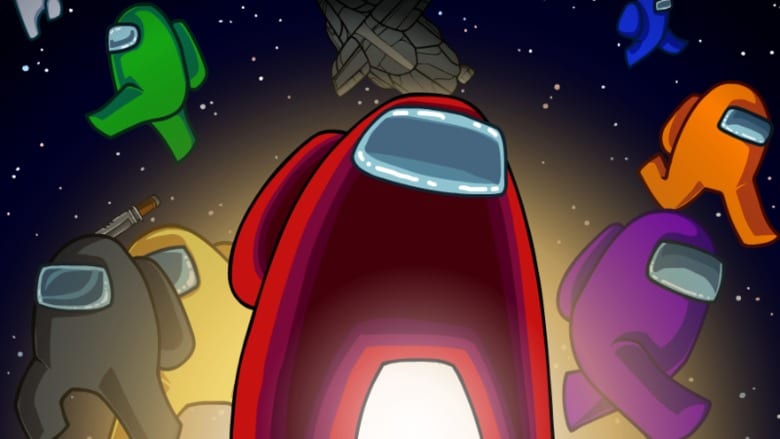 It doesn’t sound like there will be any sort of legal action taken and Epic hasn’t said anything about the allegations as of yet.

Among Us isn’t the first social deduction game in the world, and it’s clear its inspiration comes from previous games like Mafia and Werewolf, but the timing for Epic to come out with the Impostors mode is what raised eyebrows.

Through much of 2020, Among Us was one of the most popular games in the world, frequently sitting at the top of Twitch. With just a $5 cost of entry, or free on mobile, just about anybody could play it. It has since been ported to the Nintendo Switch and made available on Xbox Game Pass, so even more players can experience it.

While the hype around the game is no longer at its peak, there is still a lot of excitement around it, so much so that a planned sequel was scrapped and the developers went back to work on the original.

READ NEXT: Fortnite Wild Weeks Return to Close Out Season 7

Loading more stories
wpDiscuz
0
0
Would love your thoughts, please comment.x
()
x
| Reply
Fortnite's new Impostors mode might be a little too similar to Among Us.