With October now in full swing, Fortnite is celebrating their annual Halloween event, Fortnitemares, in a big way.

Each day has given us new Halloween skins to pick with some old favorites like the Ghoul Trooper, so now’s a good time to spend those V-Bucks you’ve been saving up for Naruto, who appears to be nowhere in sight.

While skins have been the main draw of Fortnitemares so far, there will eventually be an event of some sort like there has been in the past. Last year, we saw the game transform and eliminated players came back as zombie-like creatures and were able to get a second chance at securing an elimination.

This would be a bit early for Epic to debut the actual event, but there’s no reason it can’t come this early. Fortnite leaker HYPEX has confirmed there will be downtime for three straight weeks, so if you’re a fan of weekly updates, you’re in luck.

We're gonna get 3 downtime updates in a row during this Fortnitemares:

Downtime usually means a big update is happening, but this could just mean there are a bunch of hidden skins that Epic is holding back for the card flips.

The v18.20 update is scheduled for release on October 12. Downtime will begin at approx. 04:00 AM ET, with matchmaking being disabled approx. 30 minutes before. pic.twitter.com/AlYk3Ruuw1

Like any large Fortnite update, v18.20 comes with a bit of downtime. This has been confirmed to begin at 4 a.m. ET / 1 a.m. PT, and matchmaking will be disabled about a half hour before it starts.

When downtime begins, Fortnite will go offline for about an hour or so, which means you’ll want to make everything you have to do is wrapped up and you’re ready for a break.

Once downtime concludes, you’ll be able to update your game and then jump right into everything new the game has to offer.

Updates like this will also give us a bunch of bug fixes, so let’s dive in and take a look at all of the confirmed ones. 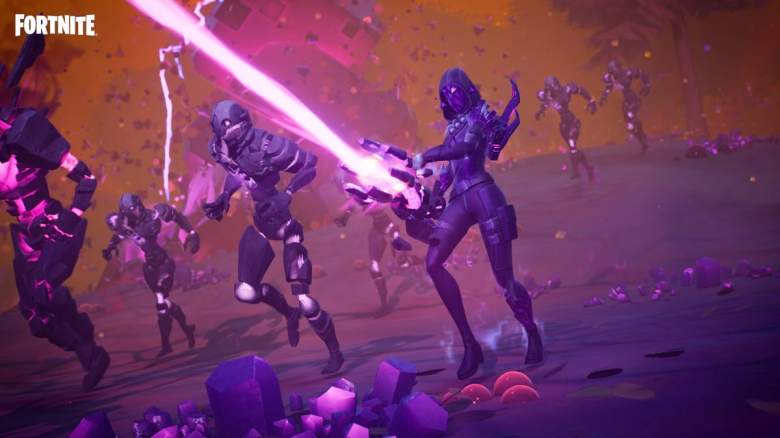 Thanks to the official Fortnite Trello board, we know exactly what’s being fixed in any given update.

Here’s a look at all of the fixes that have been confirmed for this upcoming update.

All in all, there’s not a ton of game-breaking issues that need to be addressed, but it’s good to see a bunch of fixes still coming in with this update.

Anything Else to Expect? 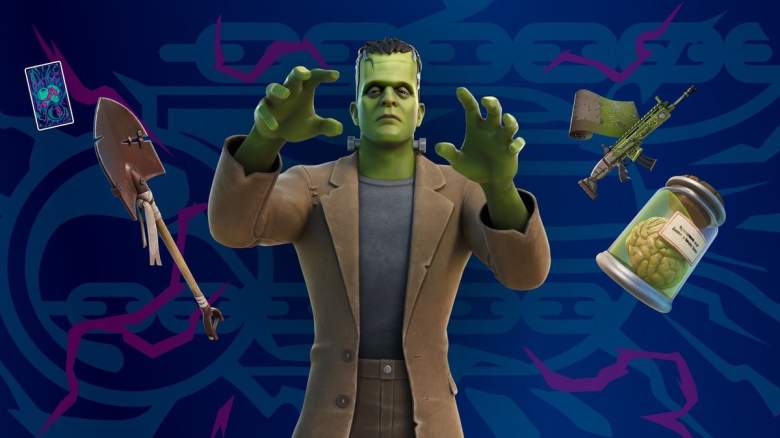 Epic has kept a lot of their Fortnitemares plans close to the vest, but they have confirmed there will be a special LTM coming back and the Cube will still be up to its usual tricks.

With weekly updates, these patches might not be as big as they usually would be, but it does mean players should have some new things to look forward to more often than usual.

We’ll just have to wait and see what the October 12 update has in store for us.

READ NEXT: How a Michael Myers Skin Makes Perfect Sense For Fortnite