Just as WWE star Darren Young came out as the first openly gay active pro-wrestler, the cretins at the Westboro Baptist Church have promised to picket the star at Wrestlemania. Either the “church” have embarrassed themselves with their lack of knowledge of the WWE’s calendar (Wrestlemania isn’t until April 2014) or they’re giving themselves ample time to climb out from under their rock and make crappy signs that people can ignore. 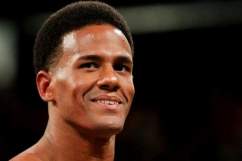 The Westboro Baptist Church have made their hateful name through picketing the funerals of those killed in tragedies, somehow relating their deaths to the acceptance of homosexuality in society. 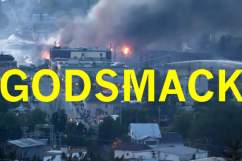