On December 11, 2013, a small plane one mile away from the island of Molokai in Hawaii went down. Of the nine passengers, eight survived. The only fatal casualty was Loretta Fuddy, the woman who confirmed that Barack Obama’s birth certificate was real.

Someone on the plane, who had a Go Pro camera rolling during the crash, has just released the footage to ABC news. Above you can watch the plane crash into the waters off of Hawaii and the 8 surviving passenger scramble to get out of the plane. 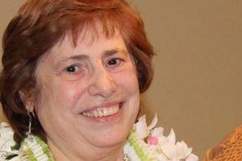 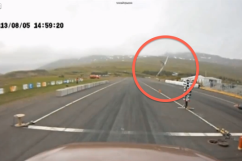