This is Capt. John Nettleton, the Commander of Guantanamo Bay naval base who has been axed amid allegations that he was having an affair with a married woman whose husband was found floating in the ocean near the controversial prison camp.

He is being investigated in connection with an inappropriate relationship with the wife of civilian contractor Christopher Tur, who was found dead on January 11.

The US Navy said the commander was relieved of his job due to a “loss of confidence” in his “ability to command,” said CNN.

Capt. Nettleton’s alleged affair with Lara Tur was revealed during the probe into the mysterious death,

Here’s what you need to know about Capt. Nettleton and his shock GITMO departure::

1. He Has Been Moved to a New Job in Florida

Capt. Nettleton has been temporarily reassigned to the staff of Commander, Navy Region Southeast in Jacksonville, and replaced temporarily by Capt. Scott Gray, the US Navy said in a statement.

The Navy would not reveal any details of the affair or the death.

2. He Lost His Job After Early Indications That His Alleged Lover’s Husband Committed Suicide

Lara Tur pictured with husband Christopher on her Pinterest page

The Navy has refused to comment on reports that Tur’s death was a suicide. He was a worker at the base commissary and his wife is the director of the Navy Fleet and Family Services Center. They arrived on the base in 2011.

The alleged affair only came to light after navy officials launched an investigation into the tragedy.

3. He May Face Disciplinary Action Because Having an Affair Violates US Military Law

Under the Uniform Code of Military Justice, an affair in itself could constitute grounds for Capt. Nettleton’s reassignment.

Capt. Nettleton – who is originally from Haines City, Florida – joined the Marines in 1984 and was commissioned as a helicopter pilot before switching the the US Navy three years later. He was deployed in support of Desert Storm in 1991 and also participated in Operation Enduring Freedom and Iraqi Freedom between 2006 and 2007.

He won battle efficiency awards during that time.

5. He Was Not in Charge of GITMO Terrorist Detainees 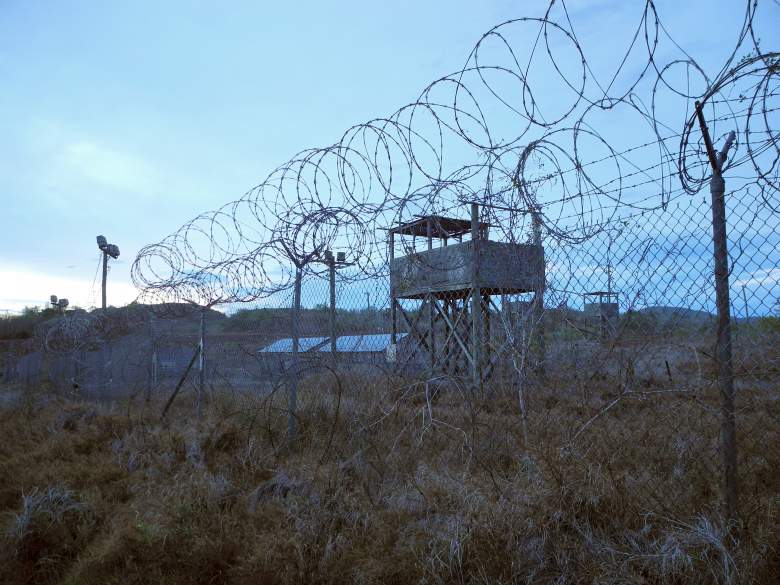 He had been the head of GITMO since June, 2012. The Naval commander at Guantanamo Bay does not oversee the detention facility that has housed some of the world’s most feared terrorists and that President Barack Obama has vowed to close.

The decision to relieve him of his duties was made by Rear Adm. Mary M. Jackson, commander of Navy Region Southeast, the military said in a statement. 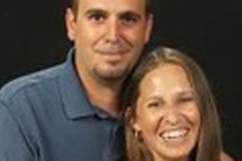 Loading more stories
wpDiscuz
0
0
Would love your thoughts, please comment.x
()
x
| Reply
Captain John Nettleton has been fired as Commander of Guantanamo Bay over allegations that he had an affair with a married woman whose husband was found dead in an apparent suicide.