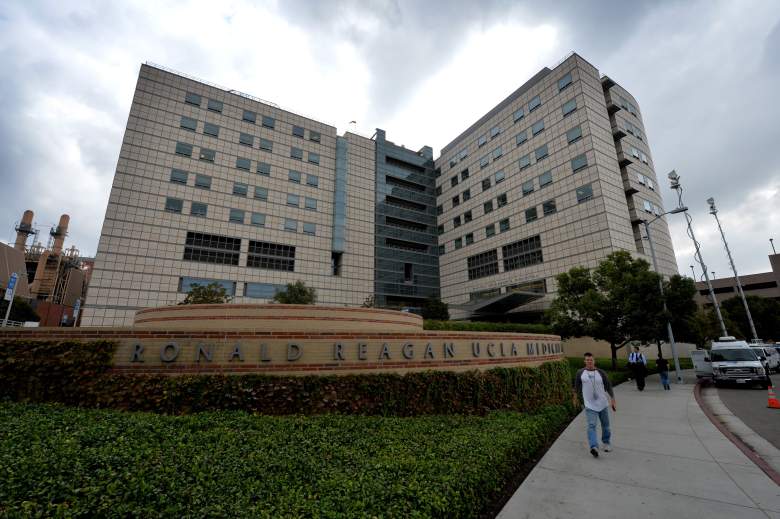 More than 100 patients at UCLA’s Ronald Reagan Medical Center may have been exposed to a deadly drug-resistant superbug spread by contaminated medical scopes, the Los Angeles Times has revealed.

At least two patients may have died as a result of the contamination and the hospital is carrying out tests to discover if more lives are at risk. Seven UCLA patients have so far been linked to the infection.

The discovery followed similar outbreaks at other hospitals across the country.

“These outbreaks at UCLA and other hospitals could collectively be the most significant instance of disease transmission ever linked to a contaminated reusable medical instrument,” Lawrence Muscarella, a hospital safety consultant from Montgomeryville, Alabama, told the Times.

Here’s what you need to know about the deadly bacteria:

1. The Superbug Is Known as CRE

CRE, short for Carbapenem-Resistant Enterobacteriaceae, is an antibiotic-resistant bacterium that usually strikes people in hospitals, nursing homes and other health clinics. 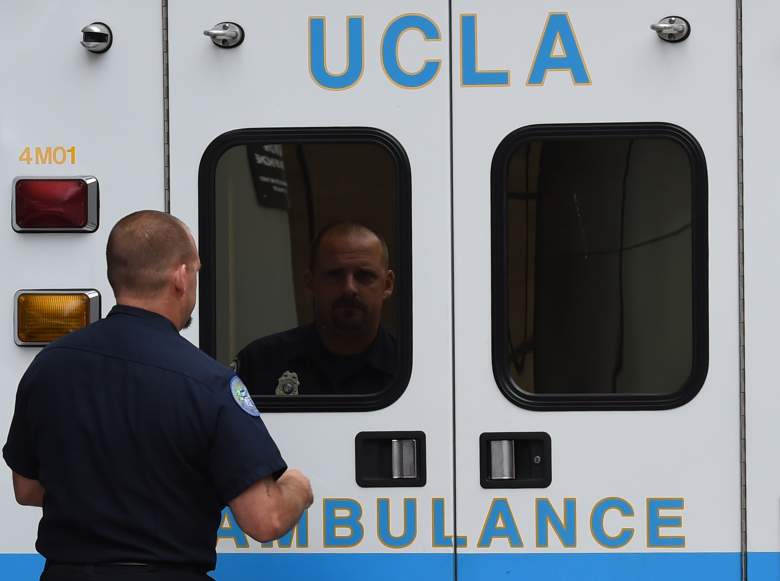 Health officials call CRE the “nightmare bacteria” because they are deadly and virtually untreatable. Some doctors fear the spread of the superbugs may herald a “post-antibiotic era” when traditional drugs used to treat patients are rendered useless.

CRE-related illnesses vary depending on where the bug attacks the body but they range from gastrointestinal problems to pneumonia to bloodstream infections. Though all superbugs are tough to treat, CRE is the toughest.

3. The Bug Was Spread by Scopes Inserted Down Throats of 500,000 Patients Annually to Treat Cancers, Gallstones and Digestive Disorders

The UCLA outbreak was caused by a specialized duodenoscope inserted down a patient’s throat. They are minimally invasive and allow early detection of medical problems and swift treatment.

However, according to the Times, the design of some scopes causes them to grip onto bacteria that can be difficult to disinfect through conventional cleaning, allowing infections to be transmitted from one patient to another.

The procedure is known as ERCP, or endoscopic retrograde cholangiopancreatography.

4. The Two Scopes Involved in the UCLA Infections Have Been Removed 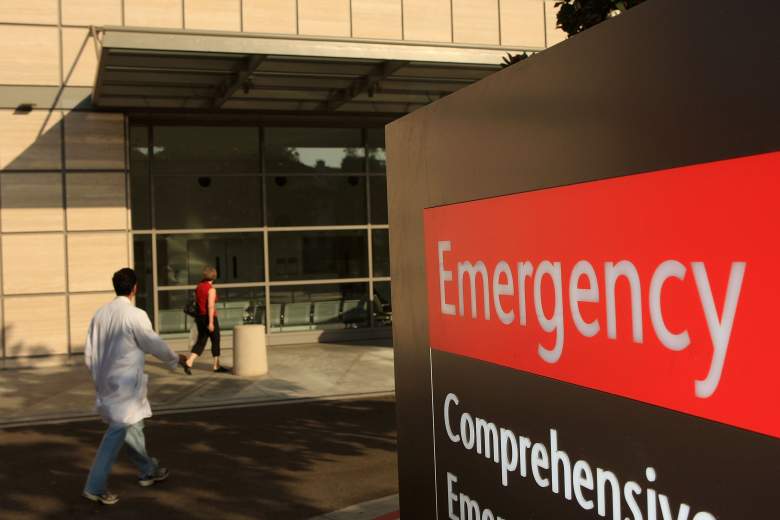 UCLA says it immediately notified the public health authorities after discovering the bacteria in one patient and tracing the infection to two endoscopes. The hospital insists it had been cleaning the scopes according to the manufacturer’s guidelines.

UCLA spokesman Dan Tate told the Times that “the two scopes involved with the infection were immediately removed and UCLA is now utilizing a decontamination process that goes above and beyond the manufacturer and national standards.”

5. There Have Been Similar CRE Outbreaks in Illinois, Pennsylvania & Washington since 2012

The federal government doesn’t track individual cases, but the CDC issued warnings last year about CRE, saying the bacteria spread from one medical facility in 2001 to numerous facilities in 46 states in 2013, reported USA Today.

Experts claim rates have probably risen just as much nationally at small community hospitals, the main type of hospitals in the U.S.

A CDC report detailed in the video above said that 200 hospitals in America had at least once case of CRE. 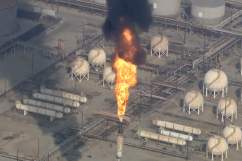 Loading more stories
wpDiscuz
0
0
Would love your thoughts, please comment.x
()
x
| Reply
More than 100 patients at UCLA's Ronald Reagan Medical Center may have been exposed to a deadly superbug after similar outbreaks in other parts of the country.