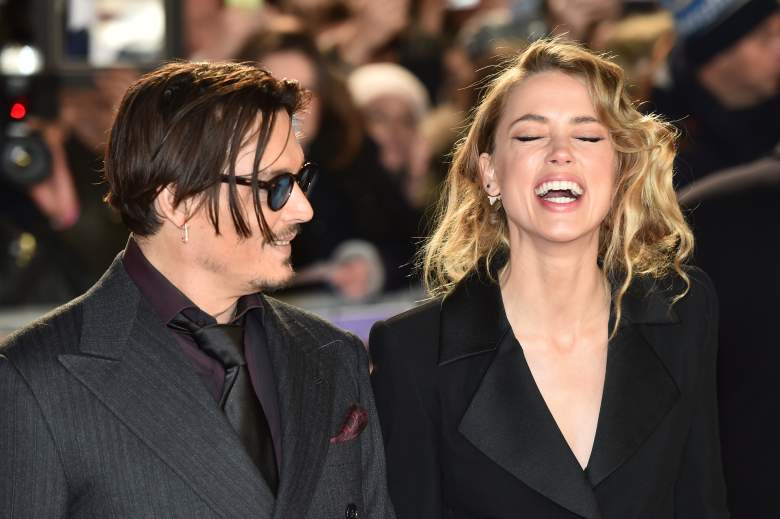 Johnny Depp and Amber Heard have tied the knot in a secret ceremony at their home in Los Angeles, reports People.

The happy couple, aged 51 and 28,  jumped the gun ahead of a much bigger ceremony planned for the weekend.

The wedding happened on Tuesday, but few details were available on Wednesday evening. Reps for the couple were unavailable for comment.

Here’s what you need to know about the Hollywood wedding of the year so far:

1. The Wedding Ceremony Will Be Held on Depp’s Private Island in The Bahamas

About 50 guests are expected to be invited to the wedding party at Little Hall’s Pond Cay in the Bahamas at the weekend, among them Depp’s children with former love Vanessa Paradis, Lily-Rose, 15, and Jack, 12.

Guests will be staying on a yacht because there is little accommodation on the sunshine island. Other stars expected to attend are Steven Tyler, Marilyn Manson, Mandy Moore and Jerry Bruckheimer.

2. Amber Will Wear a Dress by Stella McCartney 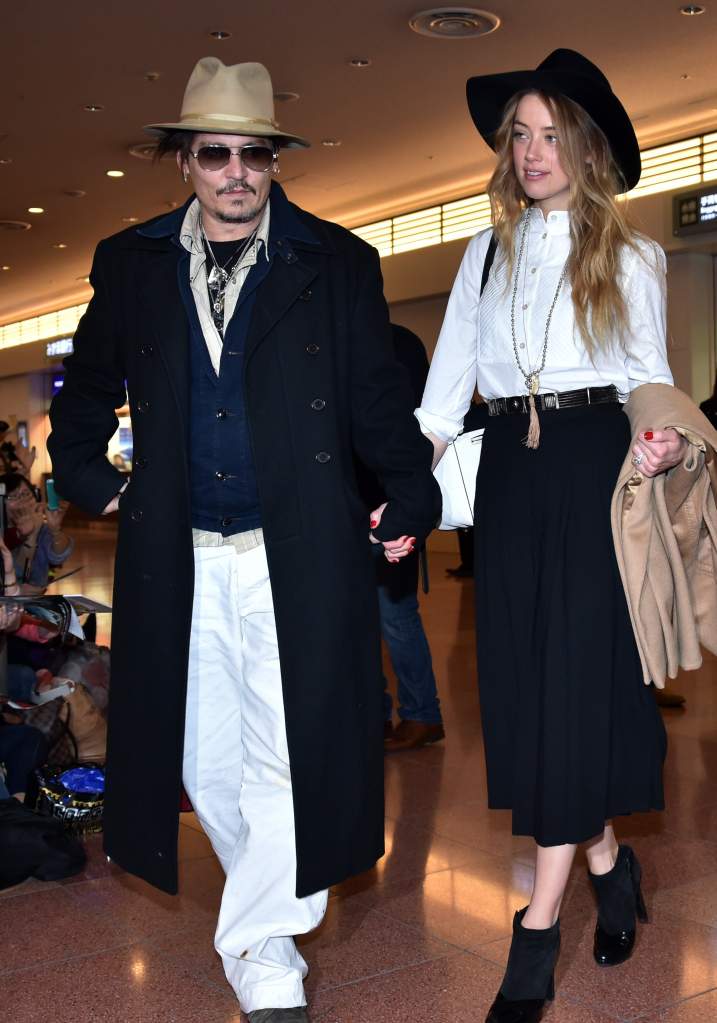 Page Six said Stella, daughter of ex-Beatle Sir Paul McCartney, has been secretly working on the dress for Amber. But there may be a little awkwardness during the wedding celebrations on Depp’s island – he named one of the beaches after ex-girlfriend Vanessa Paradis. 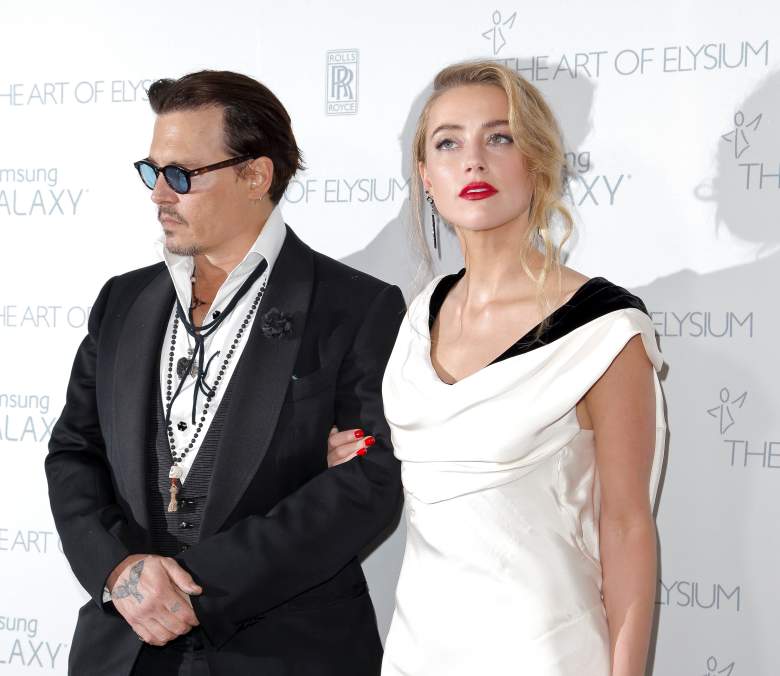 A source told E! that Depp’s “completely in love and can’t wait.”

A friend previously explained: ” She’s been filming a movie in London and he’s getting ready to film the next Pirates of the Caribbean in Australia. So this is the only time that everyone can get together.” 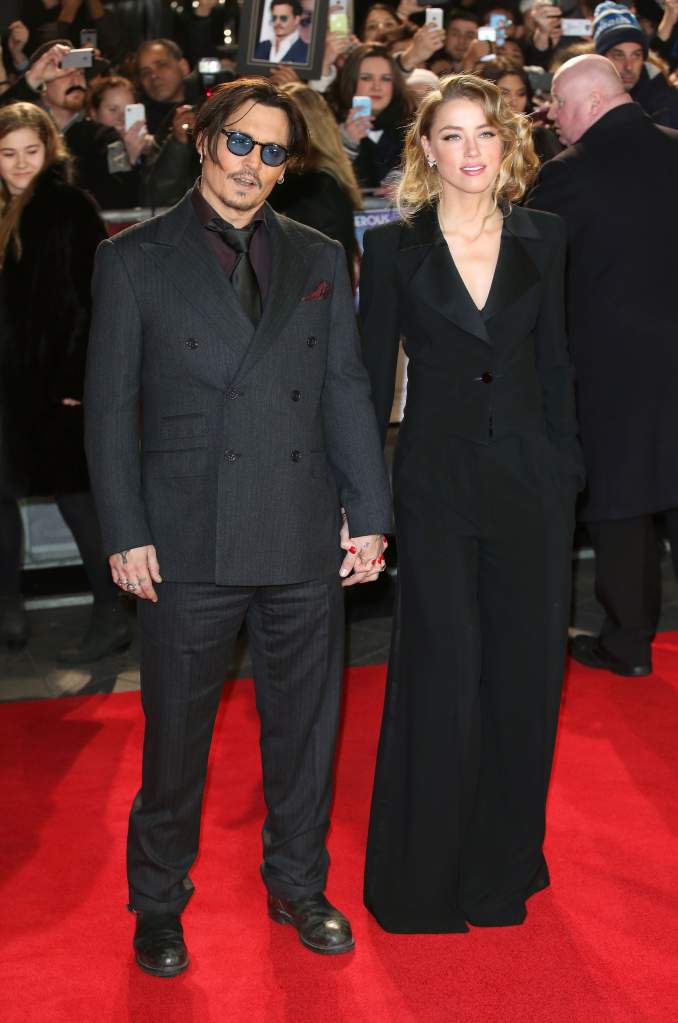 They met while making the 2011 movie Rum Diary and were engaged a year later. 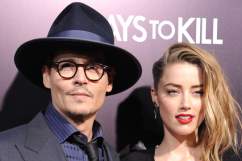 5. It’s a First Marriage for Amber & the Second for Depp 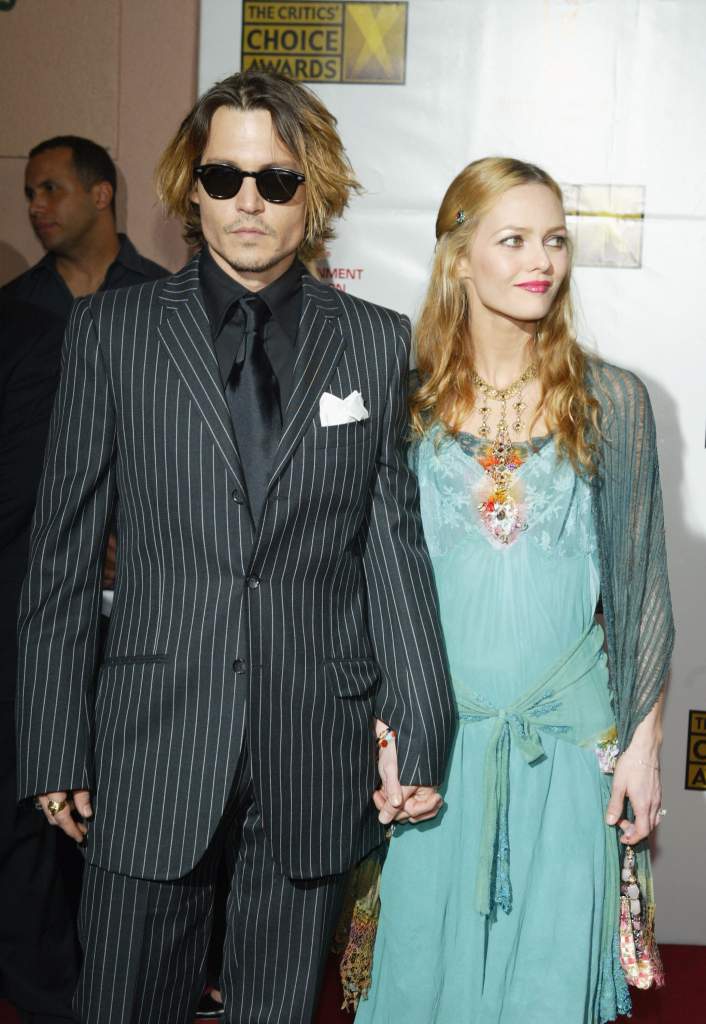 Depp’s longest relationship — with actress and singer Vanessa Paradis — ended after 14 years in 2012. He was previously married to Lori Anne Allison from 1983 to 1985. 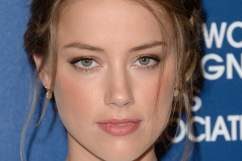 Loading more stories
wpDiscuz
2
0
Would love your thoughts, please comment.x
()
x
| Reply
Johnny Depp and Amber Heard have tied the knot at their home in Los Angeles ahead of a celebration on his island in the Bahamas at the weekend.