Model Ambra Gutierrez, who goes by Ambra Battilana claims that Hollywood heavyweight Harvey Weinstein groped her during an audition over the weekend. Battilana is a beauty queen and former Miss Italy contestant and this isn’t her first time in a situation like this. Read on to read the facts on Battilana, her past, and her accusations against Weinstein.

1. Battilana Claims Weinstein Groped Her Breast & Put His Hand Up Her Skirt

According to Page Six, Battilana and Weinstein exchanged emails about an audition of some kind after Battilana met Weinstein on the red carpet of The New York Spring Spectacular on Thursday of last week. They then met up in Weinstein’s office in the Tribeca Film Center on Greenwich Street at around 6 p.m. Friday. In his office, Battilana claims that he groped her breast, put his hand up her skirt and asked her for a kiss. Battilana left and later went to the 1st Precinct police station off Varick Street, where she filed a complaint.

A spokesperson for Weinstein released the following statement:

We are cooperating fully with the authorities and are confident that we will be fully vindicated. We will have no further comment.

Manhattan District Attorney Cyrus Vance Jr. will determine whether to file charges against Weinstein. Weinstein was questioned by police about what happened this past Saturday.

While a source has told Page Six that they believe this incident to be an attempt at blackmail against Weinstein, stating that he did nothing wrong, Battilana’s attorney insists this is not the case. According to attorney Mark Jay Heller:

There absolutely was no attempt of blackmail, and, in fact, making such a false allegation adds insult to injury causing a duplicity of victimization.

3. Battilana Was Involved in a Sex Scandal With Italian Prime Minister Silvio Berlusconi

Berlusconi was convicted in 2013, but he was acquitted on an appeal a year later.

Venice, A Big Glass of Wine, and the @stregishotels… Just a few of my favorite things featured on @hauteliving X http://tadurl.com/IMGtu

A post shared by Georgina Chapman (@georginachapmanmarchesa) on Mar 3, 2015 at 12:21pm PST

5. Harvey Weinstein Was a Victim of an Extortion Plot in 2012 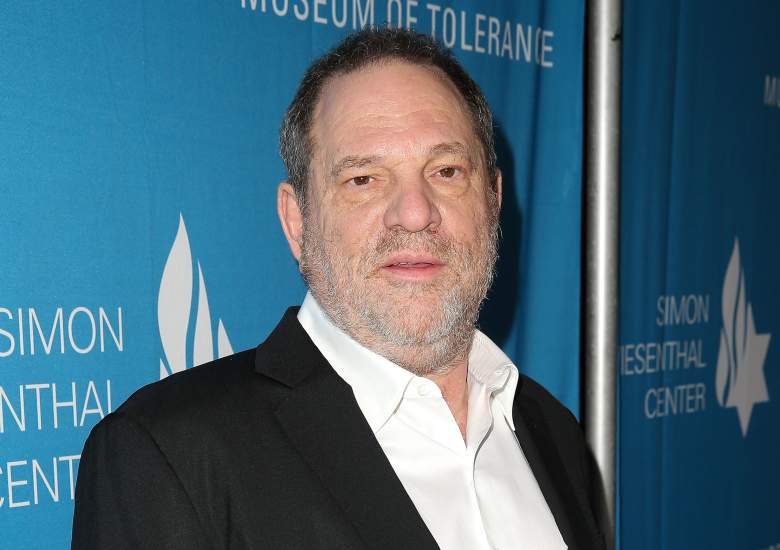 In 2012, an aspiring actor, Vivek Shah, tried to extort money to Harvey Weinstein and threatened to kill him and his family if he didn’t pay him millions of dollars. Shah was later sentenced to seven years in prison. The Daily News reported that Shah threatened to kill relatives of coal company executive Christopher Cline if he refused to pay him $13 million. She started dating Weinstein in December 2004.

Loading more stories
wpDiscuz
1
0
Would love your thoughts, please comment.x
()
x
| Reply
Read on for the details on model Ambra Battilana and her claims that Harvey Weinstein groped her during an audition.