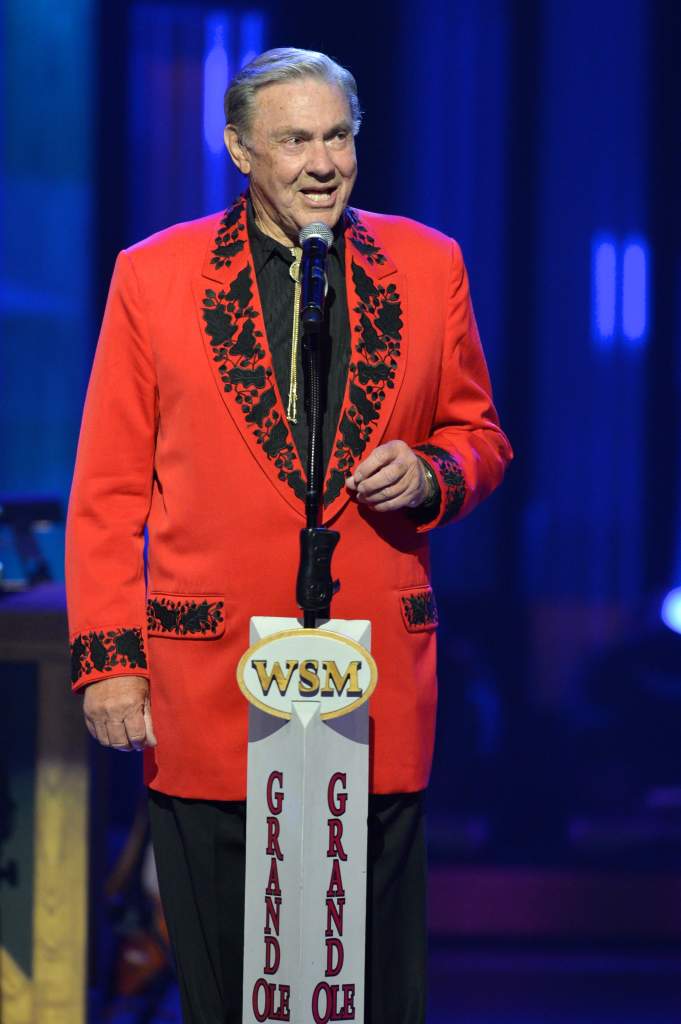 The smooth-voiced Sparkman, Arkansas-born singer returned to the Ryman Auditorium for the Grand Ole Opry to huge applause in January after undergoing four months of cancer treatment. He died on Thursday.

1. He Found Fame as a Member of The Browns With His Two Sisters

Growing up in Pine Bluff, Arkansas, Brown would listen to Opry stars like Roy Acuff and Bill Monroe, and sing with his older sister Maxine and younger sister Bonnie.

Initially, Brown and Maxine signed a deal with Fabor Records in 1954 to sing as a duet but the next year Bonnie joined to make it a trio.

One of their best-known early songs was I Heard the Bluebirds Sing  in 1957 but their big smash hit The Three Bells was recorded after Brown finished serving military service in 1959. The song topped the Billboard country music chart for 10 weeks. It was also number 1 in the pop charts for a month and even cracked the R&B top 10.

The Browns were inducted into the Grand Ole Opry in 1963. They would disband four years later when Maxine and Bonnie decided to retire from the group.

2. He Also Had Hits as a Solo Artist and a Duet Singer

Brown launched his solo career with RCA Victor in 1965 and remained with the label for 16 years.

His hit Pop a Top spent 20 weeks on the charts.

In the mid-70s, he began to record duets with Helen Cornelius. The pair won the 1977 CMA Vocal Duo Award thanks to hits like the 1976 song I Don’t Want to Have to Marry You and Saying Hello, Saying I Love You, Saying Goodbye, which hit No. 2. They released their last charting single, Don’t Bother to Knock in 1981.

3. He Released His Latest Album When he Was 80 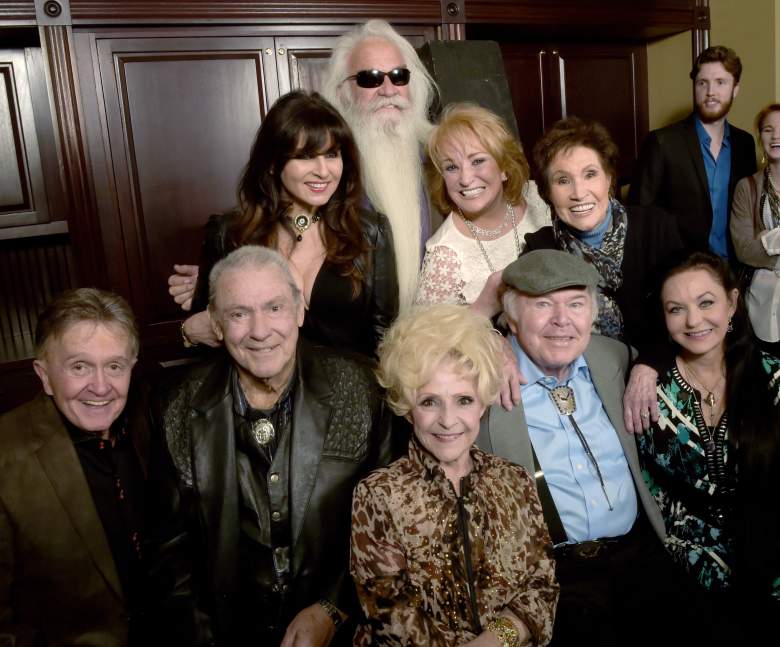 Brown released his first album in 35 years, In Style Again, for Plowboy Records in January this year. Despite his age and his health, he was in fine voice, singing with Cornelius and his sisters in addition to Vince Gill and The Whites.

At the end of the month, he returned to perform at the Grand Ole Opry to great acclaim.

4. He Was Diagnosed With Lung Cancer in March 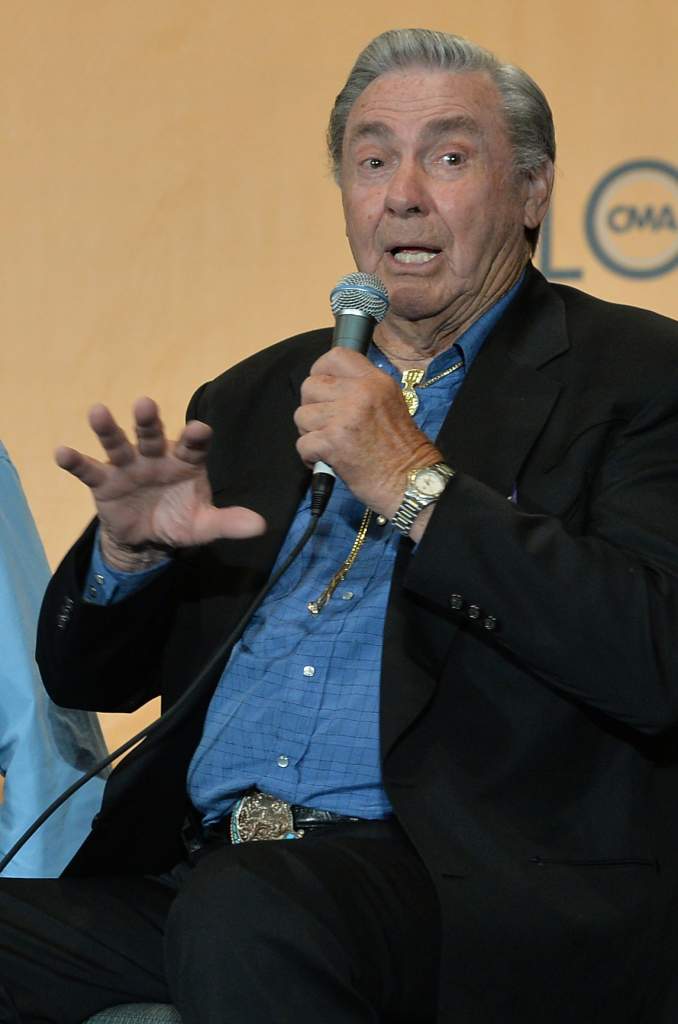 He was diagnosed with lung cancer the same month it was announced he was finally being inducted into the Country Music Hall of Fame.

Brown leaves behind Becky, his wife of 52 years, and his son and daughter.

Funeral arrangements are unknown at this time.

5. He Was Inducted Into The Country Music Hall of Fame in 2015 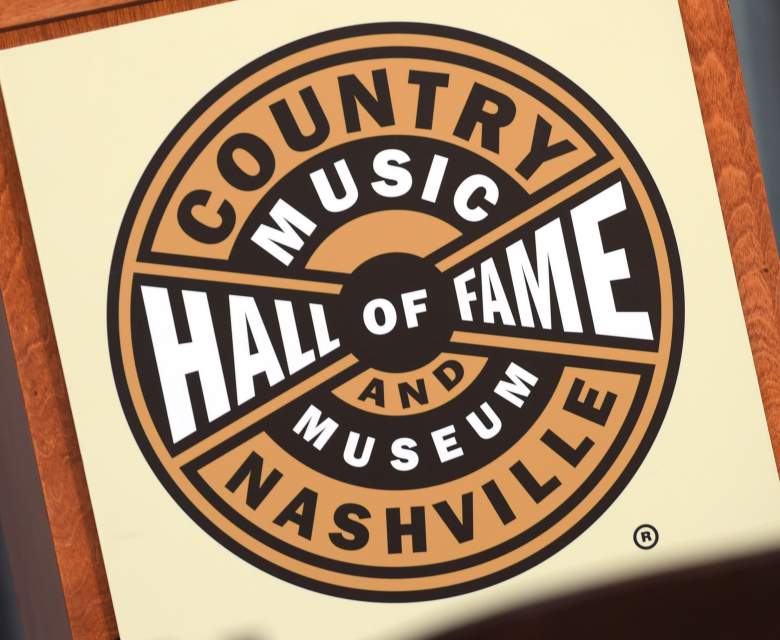 At the podium after being inducted with his two sisters, an emotional Mr. Brown began his remarks by telling the audience that he was cancer free.

During an interview, he remarked that one of the most meaningful aspects of his induction was that “my family, friends and fans (will) always have a place to go and remember me. I’ll be there forever.”