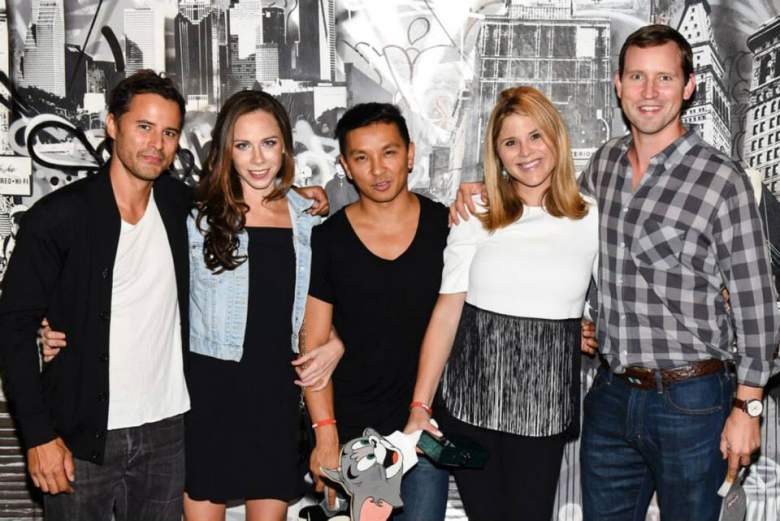 Barbra Bush and ping-pong club owner Franck Raharinosy (left) are allegedly dating after first meting at a little over a year ago. (Facebook)

Former first daughter Barbara Bush is reportedly dating Franck Raharinosy, according to a new story by the Daily Mail.

Bush, 33, who was previously linked to graffiti artist Miky Fábrega is allegedly getting ready to introduce her new boyfriend to her famous political family. So, how did this brand-new pair first meet and what is Raharinosy’s background?

1. Raharinosy Is a Part Owner in the New York Ping-Pong Club SPiN

Raharinosy first decided to go into the ping-pong business after staging his first Naked Ping-Pong tournament with a $20 buy in that was so successful, people just began showing up randomly to play games.

It grew from there. He and his roommates added tables and invited pro players as the media and potential investors began to circulate. That’s how SPiN first began. Soon, the investors were not only circulating, they were paying, including Academy Award winner, Susan Surandon, who previously dated co-owner Jonathon Bricklin.

Raharinosy and Bricklin have expanded SPiN from a loft in Tribeca to a full-fledged success with ventures in Toronto, Los Angeles, Belgium, Chicago and San Francisco.

2. He Was Formerly Linked With Actress Amanda Seyfried 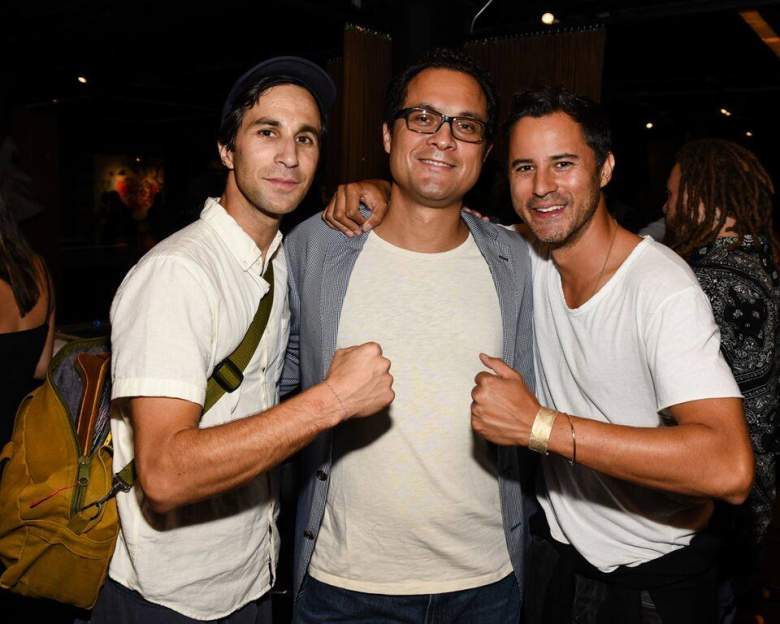 According to his friends, Raharinosy has a reputation as a “ladies man” and has been linked to a handful of relationships over the past decade. (Facebook)

Raharinosy was most recently romantically tied to actress Amanda Seyfried, who also lives in New York City. Pictures of the couple emerged at the US Open in 2011 but not much ever came of the alleged romance. He was also previously engaged to ballet dancer Diana Mesion.

In fact, Raharinosy has been dubbed a bit of a playboy over the past few years. According to Bill Mack, a business, partner, Raharinosy was once best known for his exploits away from work, rather than his ping-pong empire. Mack told The Observer:

Franck can’t be stopped. He’s the type of dude who’s going to meet a girl at a club and make out with her—or have sex with her in the bathroom…there was a steady flow of women in and out of Franck’s room. … He’s definitely had sex on the Ping-Pong table. His numbers are really high.

Raharinosy didn’t do much to dispel the rumors at the time, responding to The Observer’s questions about his “lady-bedding,” by saying: I’m attracted to beautiful women and great people in general,” he said. “I’m just curious, and driven and that kind of guides me to great people. I’m not just like running after everything that’s moving.

Although Barbara Bush has yet to introduce her new boyfriend to her entire family quite yet, Raharinosy has met one very important member of her inner circle; her sister, Jenna.

SPiN celebrated its sixth anniversary at its New York City flagship location earlier this month with a party that was hosted by Bush and her sister was on hand for support. She was also on hand to meet Barbara’s brand-new boyfriend. Talk about a celebration. 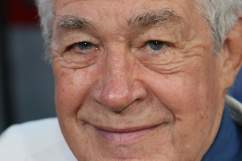 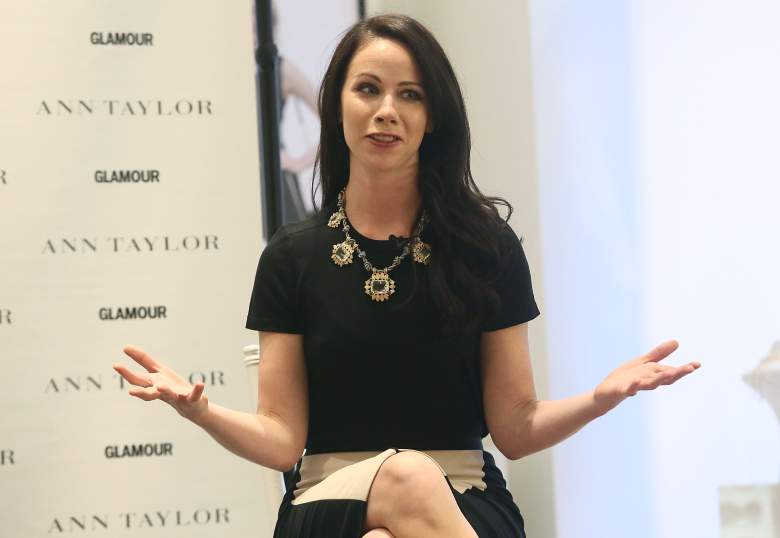 Bush, CEO and co-founder of Global Health Corps, reportedly met her new boyfriend over a year ago but things got seriously recently. (Getty)

According to Page Six, Bush and Raharinosy have been dating for about four months, although they first meet a year ago. According to a source, the couple’s romance has progressed quickly:

They met a year ago at a movie premiere, but things didn’t really kick off till four months ago. Things escalated from talking to dating. They looked like a couple very much in love.

Now, Bush is starting to slowly but surely introduce the rest of her famous family to Raharinosy. The relationship is “low-key but serious” although, according to Page Six, neither one of the couple’s representatives would comment on the romance.

5. Raharinosy Trained as a Lawyer & First Worked in the Entertainment & Hospitality Industries

Before taking the New York social scene by storm, Raharinosy trained as a lawyer and found success working in the entertainment and hospitality industries on both the east and west coasts.

Raharinosy’s road to ping-pong glory is long and twists around the world. He and his family  moved to the French island of La Reunion off the coast of Madagastcar when he was just 14 years old. He studied law and business at Ecole de Gestion et de Commerce de la Reunion.

After graduating, Raharinsoy tried to find a role in the “business” world but opted, instead, to travel the world, trying his hand as a documentary film maker. His first job was a non-paid internship at MTV.