Adam Searl was arrested on suspicion of rape, but the DA decided not to file charges months later. (UCLA)

Adam Searl, a football player with UCLA, was arrested on suspicion of rape, KTLA reported, for which the DA decided not to charge him months later. His arrest was connected with an alleged sexual assault that occurred in October 2014. He was arrested on campus with a $300,000 bail, which he later posted.

Several months after this story was first published, the Los Angeles District Attorney’s office decided not to file criminal charges against Searl.

1. The District Attorney Is Not Filing Criminal Charges Against Searl

According to a press release sent out Friday morning by Alan Jackson and Mark Hathaway, Searl’s attorneys, the Los Angeles District Attorney’s office decide not to file criminal charges against Searl. The decision came after a very public and months-long investigation about the accusations.

“Adam could not be happier to have this nightmare behind him and his name cleared. Adam vehemently denied these salacious allegations from the beginning, and to finally be vindicated is a welcome relief. Adam looks forward to getting his life back, concentrating on his studies, football, and preparing for his future.” 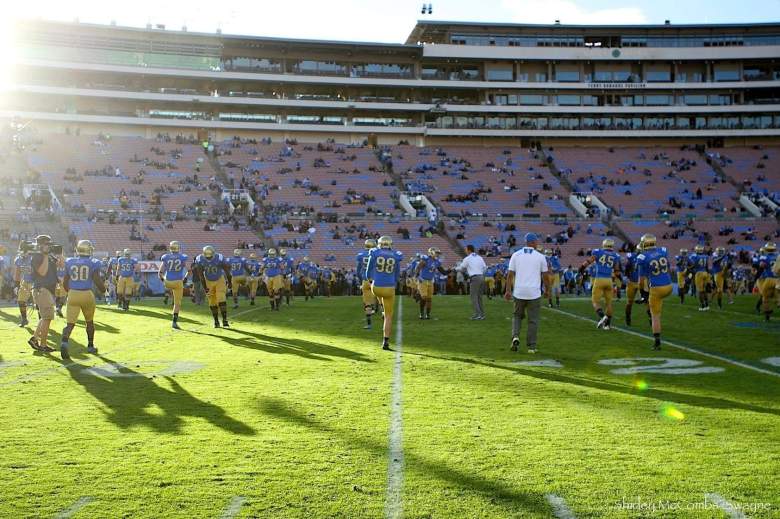 UCLA brought a Title IX action against Searl because of his arrest, according to the law firm’s press release. Mark Hathaway is representing Searl against this action. He said in the press release:

“This is a shameful example of university officials ignoring the presumption of innocence and punishing Adam based on unsubstantiated allegations in a press release issued by police. Adam was suspended from the UCLA football team, suspended from the university, and had to fight hard just to get restricted access to his classes. If there is a lesson here, it is to withhold judgment until the true facts are known, because people’s lives actually do hang in the balance.”

UCLA has come under fire before for how it handled sexual assault cases, although usually from the other end of the spectrum. The university has been under investigation by the Department of Education for possible violations of Title IX. In June 2015, two graduate students filed a suit against UCLA for allowing a sexually hostile environment that deprived them of access to educational opportunities, Ms Magazine reported.

3. The Victim Identified Searl As Her Alleged Attacker

Adam Searl was identified as the perpetrator of a sexual assault on October 2014. (Facebook/Adam Searl)

Searl, 20, was arrested in October on suspicion of three counts of rape, KTLA reported. The arrest came after an exhaustive investigation, according to the LAPD. The attack allegedly occurred in October 19, 2014 and the victim identified Searl as her attacker. She said that she met him outside an off-campus party and went back to a nearby residence with him.

The victim told police that she fell asleep and woke up to find that Searl was allegedly sexually assaulting her, ABC 7 reported. The victim’s name has not been released.

In response to the arrest, UCLA suspended Searl indefinitely. The head football coach, Jim Mora, said that UCLA takes these accusations very seriously, KTLA reported. Searl was a walk-on punter for the football team. He punted 11 times during last season for the Bruins. Prior to that, he played football for four years for Irvine High School as a punter and a wide receiver, according to his UCLA bio.

Searl was being held on $300,000 bail, which he posted later that night, KTLA reported. His case was presented to the Los Angeles County District Attorney for possible charges on Tuesday. He was originally expected to appear in court on October 29, according to Bleacher Report. However, after months of investigation, the DA decided not to file criminal charges against Searl, according to Searl’s attorneys. 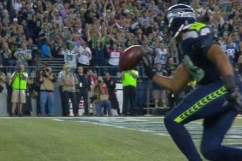 Blown Call Costs Detroit the Game: The Reactions & Tweets You Need to Read

Loading more stories
wpDiscuz
3
0
Would love your thoughts, please comment.x
()
x
| Reply
Adam Searl, a UCLA football player, was arrested on three counts of suspicion of rape. The DA has since decided not to file charges.