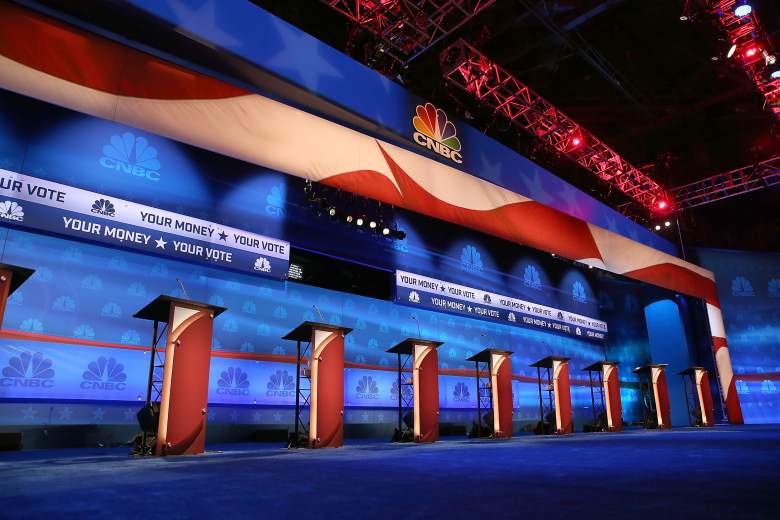 Tonight is the third Republican Primary Debate of 2015 and we’ve got all the information on what time the event begins, how to watch it online, the candidates, and more. As Ben Carson has edged ahead of Donald Trump in a recent national poll, Trump may seize the opportunity to finally fire off at Carson. And, who’s anxious to see Rand Paul attempt to attack Trump as he did in the first two debates? For all the best details on the debate, check out the info below.

LOCATION: University of Colorado at Boulder

The next GOP Primary Debate will air Tuesday, November 10, 2015 on the Fox Business Network. 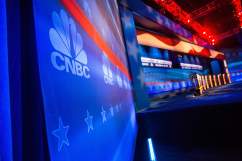 Read more about the Republican debate in Spanish at AhoraMismo.com: