A Miami doctor is under fire after she attacked an Uber driver during a drunken meltdown Sunday night. Dr. Anjali Ramkissoon, 30, has been identified by Local News 10 as the woman seen in the now-viral video. In the video, which was posted to YouTube by "JuanCinco," Ramkissoon can be seen kneeing the driver in the groin, before being thrown to the ground. After being knocked down, she jumps up and gets into the Uber driver's car, yelling at the driver "Get the f*** in the car you piece of f****** disgusting s***." Her rampage then reaches an extreme level as she throws everything she can find, including scissors and pieces of paper, out of the driver's car and onto the street. The driver has not been identified. You can watch the video here. Click through this gallery to see more photos of the hotheaded MD. (Instagram)

Read more about Anjali Ramkissoon in Spanish at AhoraMismo.com: 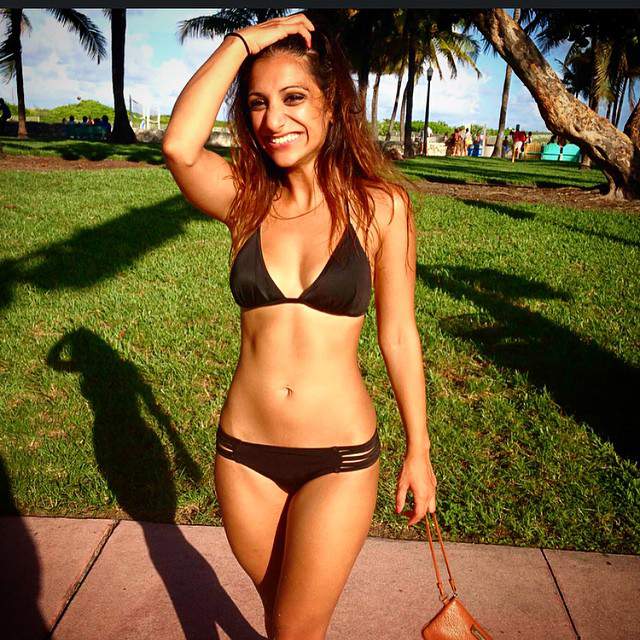