After it was announced that a Powerball winning ticket was sold in Chino HIlls, hundreds gathered to celebrate at 7-Eleven with the cashier who sold the winning ticket. But the person who actually bought the ticket hasn’t come forward. How long do they have? (Facebook)

How long do the $1.5 billion Powerball jackpot winners have to claim their prize? What is the Powerball deadline? What happens if they don’t claim their winnings in time? When the winning Powerball numbers were announced for the historic $1.5 billion jackpot, people across the nation were watching the numbers very closely. Three people won: one from Tennessee, one from Melbourne Beach, Florida, and one from Chino Hills, California. But so far, only one person has come forward to claim the money. Is time running out?

This funny photo was shared throughout social media, showing just how eager some people were to win the Powerball. (Facebook)

In Florida, the deadline comes pretty fast. According to the Florida Lottery, Powerball prizes purchased in Florida must be claimed within 180 days of the draw date. Since the draw date was January 13, 2016, this gives the winner in Florida until July 29, 2016 to claim their prize. However, if the winner wants to get a lump sum instead of being paid every year, they must claim the prize within 60 days. This means that in order to get a lump sum, the Powerball winner has until March 13, 2016.

The winning Florida ticket was sold at the Publix grocery store on HIghway A1A in Melbourne Beach, My Palm Beach Post reported. 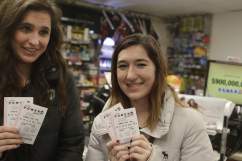 How to Know If You Won the Powerball

The Deadline in California Is One Year 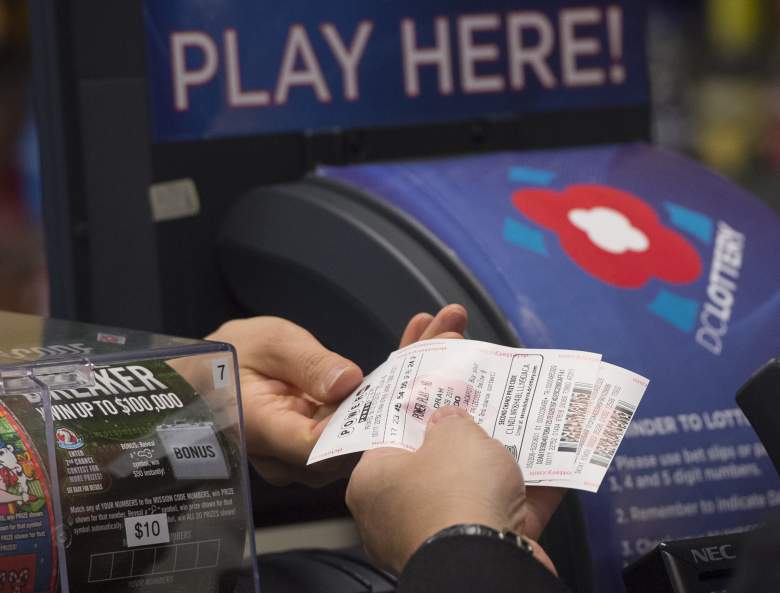 In California, you’ll have a year to claim your Powerball win. (Getty)

Meanwhile, the deadline in California is a lot longer. The Powerball jackpot winner in Chino Hills has one year to claim their winning ticket and get their money, according to the California lottery. This means that we could be waiting a long time to find out who won in California. Lottery winners sometimes wait until they’ve gotten an attorney and set up a trust before they claim their prize. Others just want some of the media frenzy to die down before they pick up their winnings.

John and Lisa Robinson are one of three winners of the of Wednesday’s $1.6 billion #Powerball jackpot. On… https://t.co/ZAXAk81yIT

You might find it hard to believe, but about $2 billion in lottery prizes goes unclaimed every year, CNN reported. Although the majority are just worth between $1 and $5, some are worth much more. In 2013, more than 300 prizes that were worth $1 million or more were unclaimed. Of course, some people don’t waste any time. John and Lisa Robinson, who won the Powerball jackpot in Tennessee, claimed their prize right away. But the winners in the other two states haven’t been as quick on the draw.

Exactly what happens to unclaimed Powerball tickets depends on the state. In California, unclaimed prizes will support California’s public schools. In fiscal year 2013-2014, $793.5 million went to education. In Florida, 80 percent of unclaimed prizes go to the Educational Enhancement Trust Fund, and the rest of the 20 percent goes into a pool that launches future games and marketing.

Read More
Breaking News, Powerball
Follow Heavy ↓
Why haven't two Powerball winners come forward yet? What's the deadline for claiming the Powerball? And what happens if no one does?