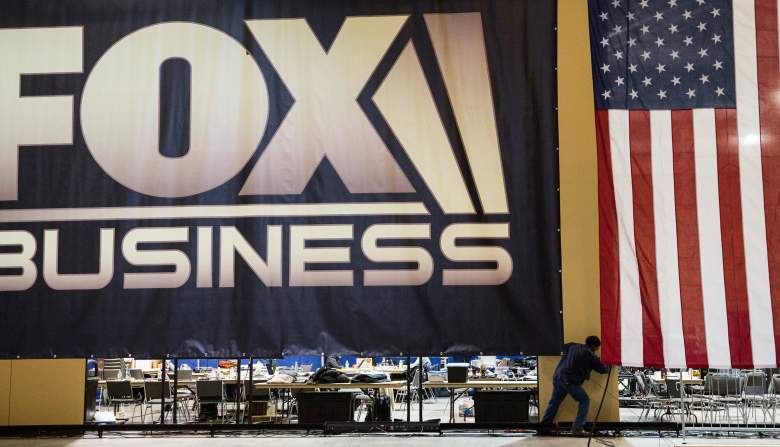 Fox Business Network will host the debate in North Charleston, South Carolina, and will be providing a free stream of the debate online, available in the United States. You will not need a cable log-in to watch the debate.

Click here to watch the live stream for free.

You can also watch the debate live on the Fox Business News app. It can be downloaded from iTunes or from Google Play.

You can also click here to get the Fox Business (Kindle Tablet Edition) on Amazon.

Using the app, you can watch video clips and read articles on the debate after it airs. 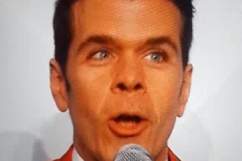 Loading more stories
wpDiscuz
0
0
Would love your thoughts, please comment.x
()
x
| Reply
Tonight is another Republican GOP Debate and we've got the details on how to see the candidates in action via live stream. See how to watch the debate online.