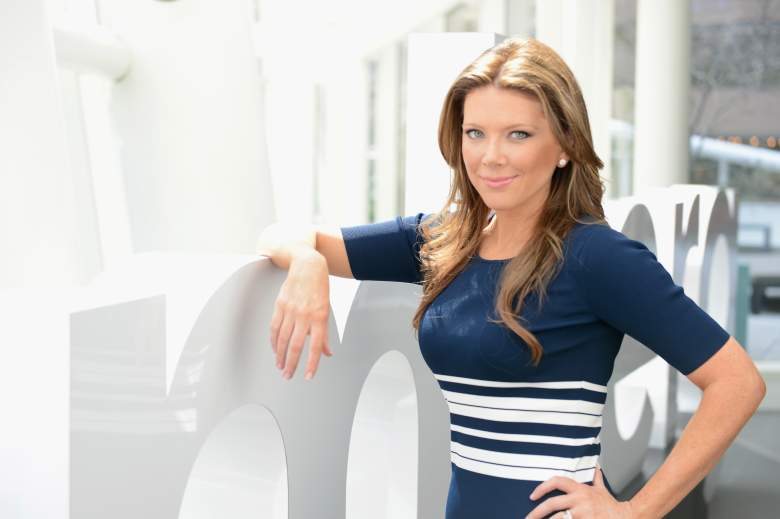 Regan, 41, was born and raised in New Hampshire and took home the 1993 Miss New Hampshire crown. While studying at Columbia University, she worked in emerging debt markets at Goldman Sachs before beginning her journalism career at CBS News, then moving on to CNBC and finally Fox Business. Regan, also a trained opera singer, is married to investment banker James Ben. 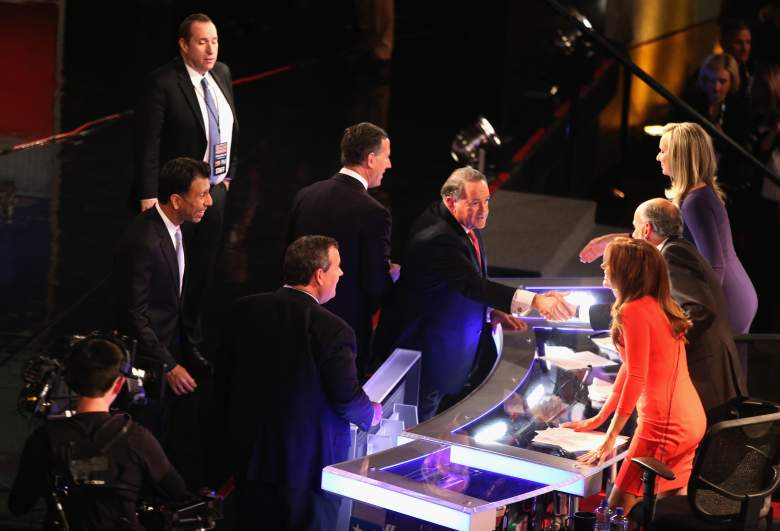 While Regan and Smith previously moderated the GOP undercard debate with Sieb, the network chose to have them return as a duo for Thursday’s debate, which Fox Business is sponsoring alone, thus making them the first female duo to moderate a presidential debate. Additionally, the network’s selection of Maria Bartiromo means that three of four moderators in Thursday’s debate will be women.

While Regan described the historic choice as “an honor” in an interview with People, she’s quick to point out that she doesn’t believe gender had a role to play in it, but rather that she and Smith are “very smart, very accomplished substantive people who can conduct a debate. And that’s what matters first and foremost.” She describes the Fox environment as a “meritocracy, totally.” 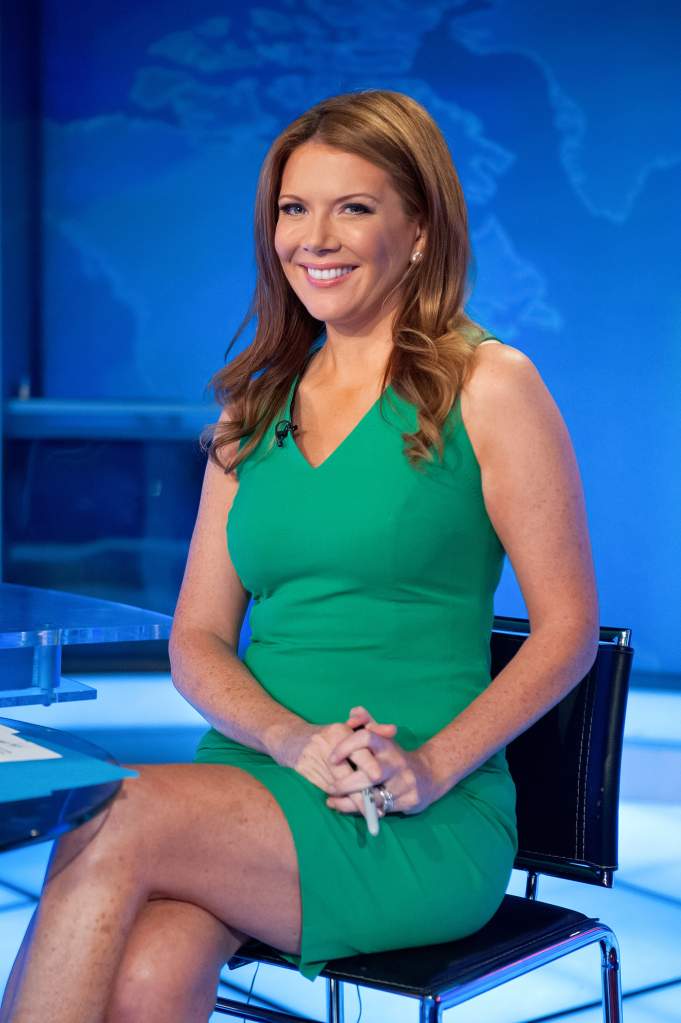 Trish Regan on the set of The Intelligence Report. (Getty)

Needing money to pay for school in 1993, Regan read about an upcoming pageant in her hometown newspaper. Seeing that talent was a large percentage of the overall score, Regan, a trained opera singer, later told Bella NYC she “figured [she] had a shot at winning.” Her victory there led to the state pageant, where she also won.

Regan used the winnings to help pay her tuition at Columbia University, where she studied economics and American history. She graduated with honors from Columbia in 2001.

3. She Almost Went Into Finance Instead of TV News 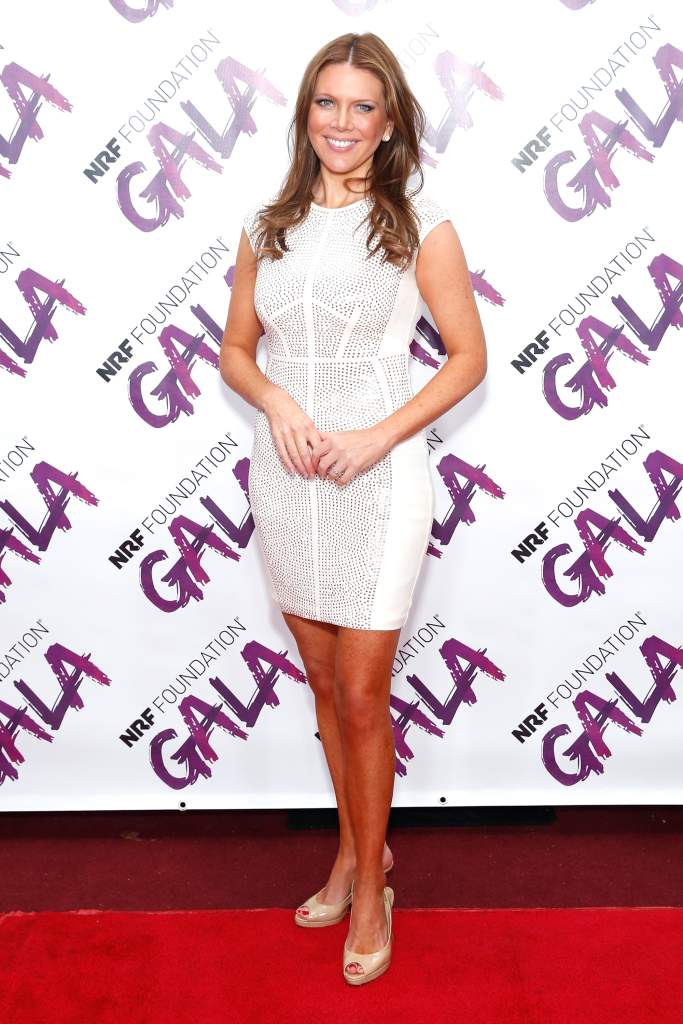 Trish Regan, seen here at a gala for the NRF Foundation, worked at a hedge fund and at Goldman Sachs. (Getty)

In the summer while attending Columbia, Regan worked at the emerging debt markets desk at a hedge fund, then at investment firm Goldman Sachs. She would analyze economic and political consequences of events in Latin America. Regan enjoyed the work and had a job offer waiting for her upon graduation from Columbia.

Regan was set to accept the offer when she interned at NBC News her senior year and felt that she had “found her calling.” She became a correspondent with NBC News before Emmy-nominated correspondent work at CBS News, an anchor desk at CNBC, and her own show at Bloomberg, Street Smart. 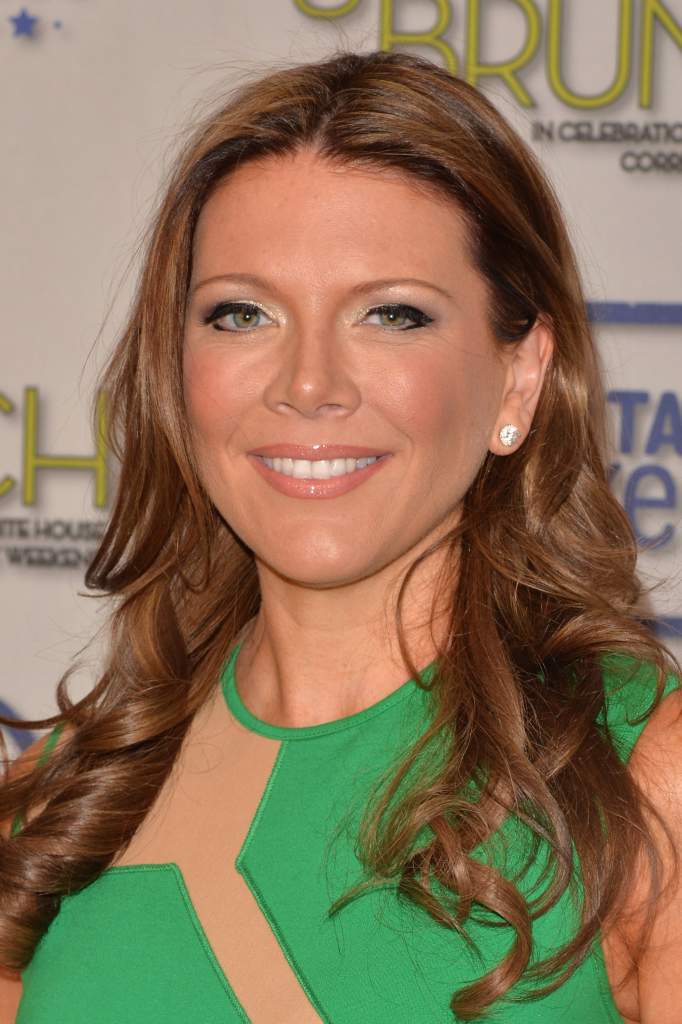 Regan studied at the New England Conservatory and spent a summer at the American Institute of Musical Studies in Graf, Austria. Regan called the art form “intimidating” in a CBS News interview, but put in the time because she “loved the craft.” She was offered a contract with a German opera house on the day she was accepted to Columbia, but chose the latter.

Regan told Haute Living her decision to leave the opera world was both a personal and an economic decision:

I was 20 years old and woke up and realized opera wasn’t what I wanted to be doing for the rest of my life. The opportunity cost, to use an economic phrase, is too significant. You’re walking around with your instrument, you are your instrument effectively.

5. She’s Married to an Investment Banker & Has 3 Kids 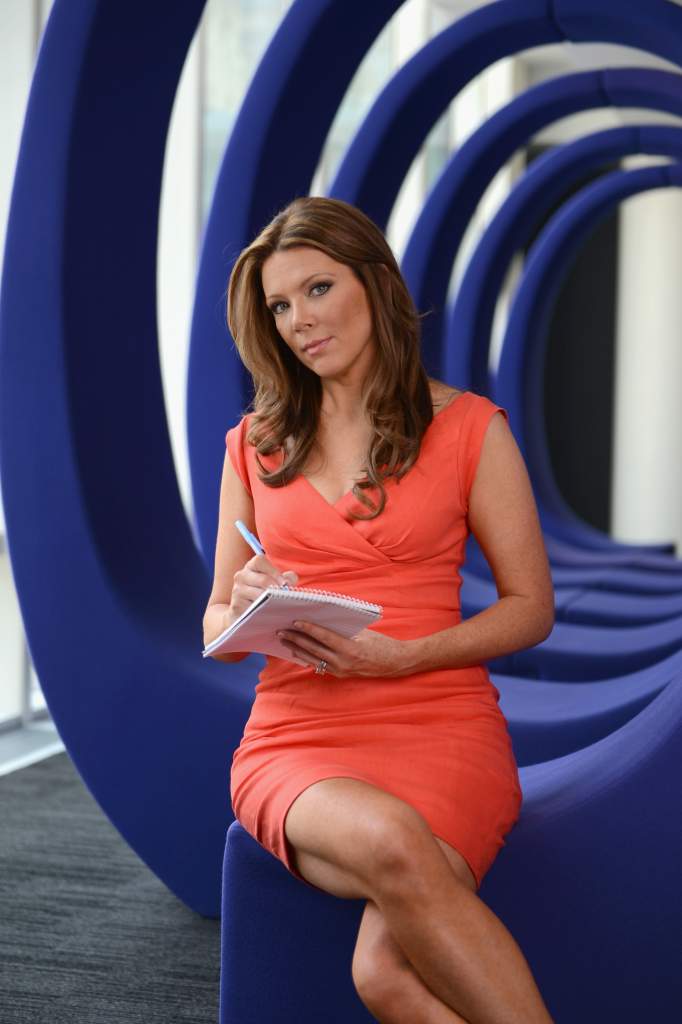 Trish Regan, seen here in a photo shoot for Resident Magazine, is married to investment banker James Ben and the mother of three children. (Getty)

In 2001, Regan married James Ben, an investment banker who works as managing director of global financial advisory for investment advisory firm Rothschild. The couple had twin daughters, Alexandria and Elizabeth, in 2010 and a son, Jamie, in 2012.

Family night with everyone. Even stuffed animal "Rory" made it to the party!

Regan described to Haute Living how parenthood changed her: “I don’t think I’ve ever been reckless, but I wouldn’t be truthful if I said my responsibility to my kids didn’t make me think twice.” The family lives in New York City.