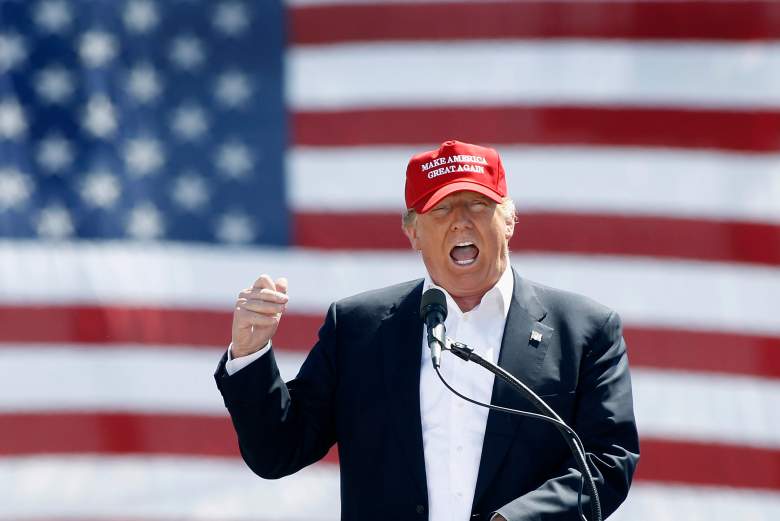 Donald Trump is in a tight race in Wisconsin. (Getty)

As the Wisconsin Republican primary approaches, the candidates find themselves in a tight race. According to RealClear Politics, Ted Cruz has an average lead of just .7 of a percentage point on Donald Trump in the latest early polling numbers.

Cruz received an endorsement from Gov. Scott Walker and hopes that will help him secure a win in Wisconsin. The candidates will participate in a town hall forum in Milwaukee, Wisconsin on Tuesday. There are 42 delegates at stake in the April 5 primary.

Here’s a look at the latest Wisconsin Republican polls.

The Optimus poll was conducted March 22-24. It has a margin of error of 1.1 percentage points.

The Free Beacon/Basswood Research poll was conducted March 19-20. It has a margin of error of 4.4 percentage points. 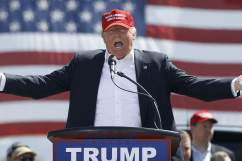