Merrick Garland is rumored to be Obama’s nominee for the next Supreme Court Justice. (Department of Justice)

Merrick Garland is the Chief Judge of the United States Court of Appeals for the District of Columbia Circuit. On March 16 Garland became Obama’s nominee for the next Supreme Court Justice:

Garland is considered one of the most qualified judges in America, and analysts theorized the appointment was an attempt to put an undeniably qualified and moderate judge before Senate Republicans. Garland, a former Deputy Attorney General, supervised the Unabomber prosecution and has taught at Harvard and chaired a section of the DC Bar Association in addition to his judgeship.

1. His Nomination is Considered “Qualifications over Politics” 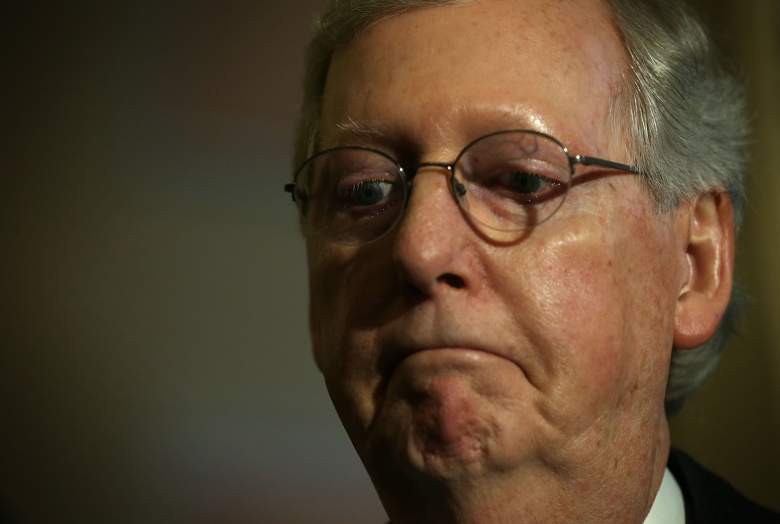 Supreme Court news site SCOTUSblog said on Twitter that Garland’s nomination would be an “endorsement of qualifications:”

A Garland nomination would be the ultimate endorsement of qualifications in a nomination, over any attempt to score any political points.

The role of Obama in replacing Justice Scalia following his death has caused significant controversy, with Senate Majority Leader Mitch McConnell vowing to block any Obama nominee from the Court. Garland’s nomination is seen by many as an attempt to mitigate that controversy. When he was rumored to be a candidate for the nomination Elena Kagan eventually received, Tom Goldstein called Garland “the model neutral judge.” During the confirmation for his current seat, Garland also received praise for his answer about judicial activism, a conservative criticism of modern courts:

[f]ederal judges do not have roving commissions to solve societal problems. The role of the court is to apply law to the facts of the case before it…not to legislate, not to arrogate to itself the executive power, not to hand down advisory opinion on the issues of the day.” 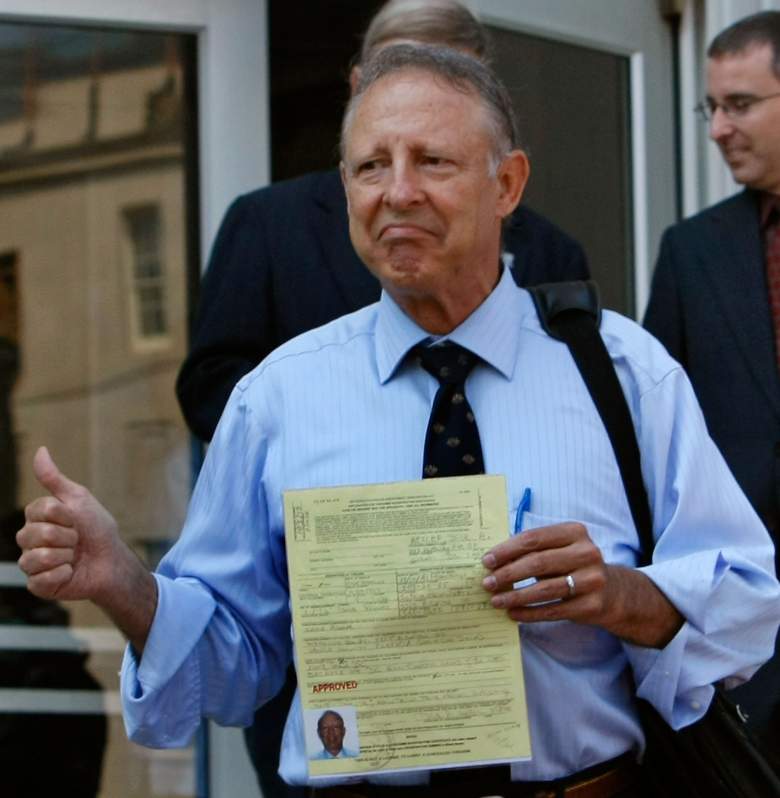 In 2007, the US Court of Appeals for the District of Columbia Circuit, of which Garland was Chief Judge, accepted the District of Columbia v. Heller case challenging Washington, DC’s gun control measures. A four-judge panel not including Garland ruled 3-1 that the measures were incompatible with the Second Amendment, a ruling eventually upheld by the Supreme Court. DC mayor Adrian Fenty then petitioned the court for a hearing en banc, meaning that the entire Court and not just a specific panel would hear the case. Garland voted in favor of the petition, which was defeated 6-4.

3. He Supervised Investigations of the Unabomber and Oklahoma City Bombing 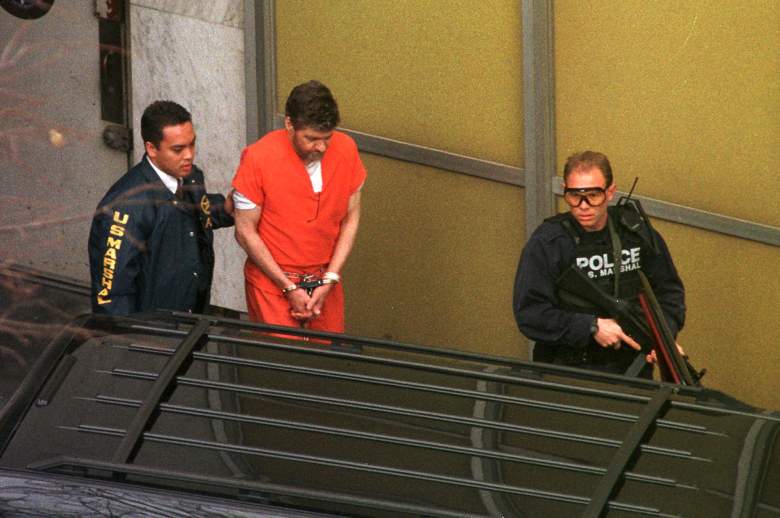 As Deputy Attorney General, Garland supervised the prosecution of Ted Kaczynski, also known as the Unabomber. A key victory for the prosecution during his tenure was the rejection of the defense’s insanity plea. It was during his service in this role that proceedings began for Garland’s nomination to the Court of Appeals. Garland also managed the Oklahoma City bombing investigation.

4. He Taught at Harvard & Chaired Part of the DC Bar 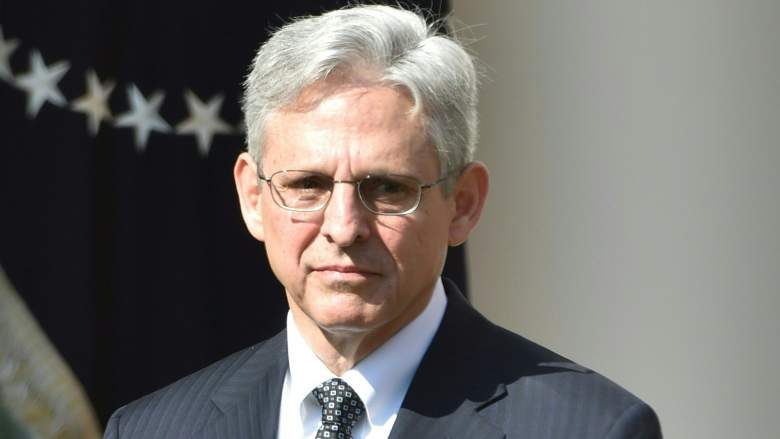 Garland has taught antitrust law at Harvard, where he received his undergraduate degree in 1974 and JD in 1977. In addition, he co-chaired the administrative law section of the DC Bar Association, a subject on which he is considered an expert.

5. His Wife is a New York Supreme Court Justice’s Granddaughter

Garland’s wife, Lynn Rosenman, is the granddaughter of Samuel Irving Rosenman, a Justice on the New York Supreme Court. They have two daughters, both of whom graduated from Yale.

Garland’s grandfather-in-law also served as Special Counsel to Presidents Roosevelt and Truman. Some of his papers, now housed in the Truman Library, show he was instrumental in Truman’s decisions on prosecuting war crimes.

Loading more stories
wpDiscuz
3
0
Would love your thoughts, please comment.x
()
x
| Reply
Merrick Garland, Chief Judge of the US Court of Appeals for the DC Circuit, is rumored to be Obama's nominee to replace Antonin Scalia as a Supreme Court Justice.