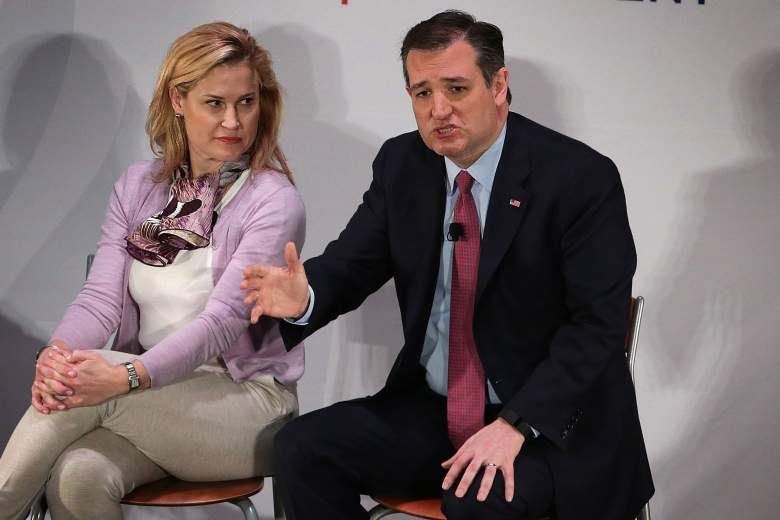 Things got ugly between Ted Cruz and Donald Trump. (Getty)

While the results were still coming in from out west, things got personal on Twitter between Donald Trump and Ted Cruz. It began when Trump called out Cruz for a negative campaign ad featuring a nude photo of his wife, Melania.

Trump called out Cruz and threatened to “spill the beans” on his wife, Heidi Cruz. Trump did not go into detail about what he was referring to “spilling the beans” about.

Cruz responded with a tweet of his own denying that his campaign had put out the negative ad featuring Melania. He said Trump was “more of a coward than I thought” if he goes after his wife. He ended his tweet with “#classless”.

Trump responded early Wednesday morning by calling Cruz “Lyin’ Ted”. It is not the first time Trump has called Cruz a liar during his campaign.

Lyin' Ted Cruz denied that he had anything to do with the G.Q. model photo post of Melania. That's why we call him Lyin' Ted!

The ad featuring an old photo of Melania from a GQ photo shoot was released in Utah by an anti-Trump PAC, Make America Awesome Again. The ad was targeted at Mormon women in the days leading up to the Utah primary.

Liz Mair, the head of the SuperPac who ran the ad, responded to Slate about their decision to run the ad:

I’m excited to see self-described progressives and feminists doing the bidding of the Trump campaign. If I’d known this ad was going to create the furor it has, I wouldn’t have pulled the plug on two other, much more controversial ads we were considering in an effort to avoid rocking the boat too much. But, if people are determined to have a cow about this because of their own internal, unaddressed, throwback attitudes to what nudity on the part of a pretty lady connotes without literally looking at the broader picture, I may just go the whole hog and run those other ads, too. … I want to beat Donald Trump, who by the way has zero problem with attacking women who appear scantily-clad in men’s magazines,” Mair said. 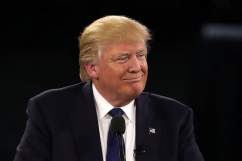 Loading more stories
wpDiscuz
7
0
Would love your thoughts, please comment.x
()
x
| Reply
Find out all the details on the feud between Donald Trump and Ted Cruz regarding a Utah negative campaign ad.