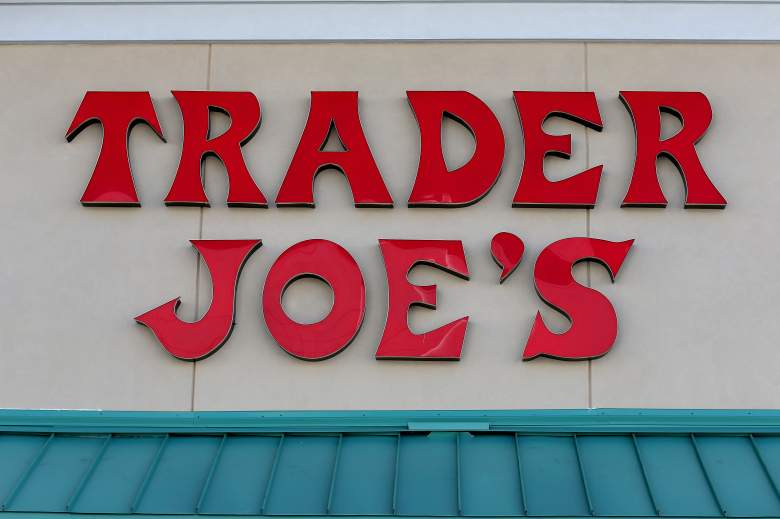 Is Trader Joe’s closing everywhere? Yahoo released a shocking story today claiming that in a press release, Trader Joe’s announced that it would be closing all its stores around the nation. But is this true?

Apparently, Yahoo News may have made a mistake and released an April Fool’s story about Trader Joe’s closing one day early. The story originated from Spoon University, which is part of the Yahoo family. This story caused a panic, as people everywhere didn’t read through to the very end of the article and thought their favorite store was closing due to pressure and competition from Whole Foods. Here’s a screenshot of what the story looked like to panicked, distraught readers:

Here’s what you may have seen that caused heart attacks everywhere. (Screenshot)

Early screenshots of the article indicated that a line about it all being an April Fool’s joke may not have been in the story at first. In either case, you can see one of the articles that caused Trader Joe’s fans to panic right here. (The story has since been removed by Yahoo, but a screen shot is above.)

The author of the story has said on Twitter that the article went up a day early:

Here are some reactions on Twitter to the terrifying April Fool’s news:

TRADER JOES IS NOT CLOSING. ALSO, TODAY IS NOT APRIL FOOLS DAY WHY ARE PEOPLE ALREADY POSTING APRIL FOOLS IT IS MARCH.

Omfg that April fools joke about Trader Joes closing all stores was not funny. I went into panic mode LOL @chrissyteigen

Just got fooled by the first April Fools Joke — that Trader Joes is closing nationwide — and damn near had a heart attack. 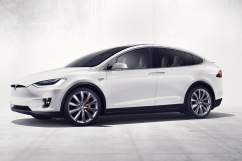 Read More
Breaking News
Is Trader Joe's closing or is it all just a cruel early April Fool's joke? Find out here.