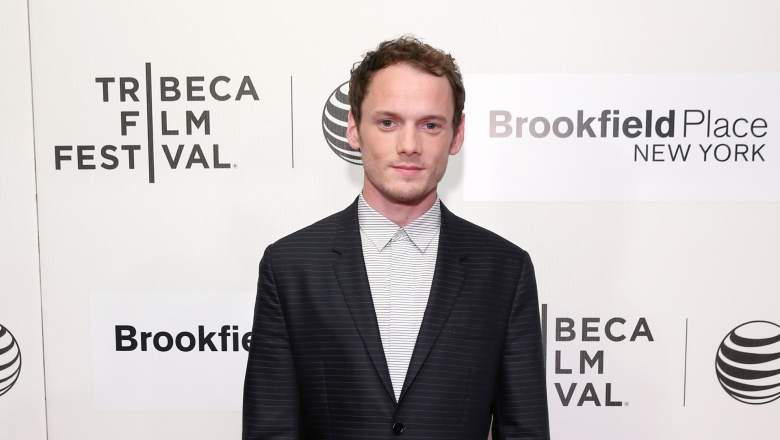 Anton Yelchin, a 27-year-old actor known for his roles in the new “Star Trek” films and a number of other movies, was killed in a fatal traffic collision.

According to TMZ, Yelchin’s friends found him pinned between his car and a brick mailbox at his home in the San Fernando Valley early Sunday morning. Per law enforcement, the car was still running and in neutral when Yelchin was discovered. Foul play is not suspected.

Yelchin, who was born in Russia, has appeared in a handful of prominent films, including “Alpha Dog,” “Charlie Bartlett” and “Terminator Salvation.” He was perhaps best known for his role as Chekov in the rebooted “Star Trek” films–“Star Trek Beyond” is schedule to release on July 22, 2016–and was set to star in the upcoming animated Netflix series, Trollhunters.

His parents, Irina and Viktor Yelchin, were professional figure skaters who moved to the United States when he was a baby. 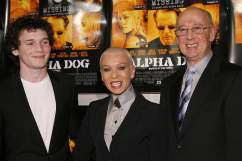 Loading more stories
wpDiscuz
3
0
Would love your thoughts, please comment.x
()
x
| Reply
Anton Yelchin, a 27-year-old actor known for his roles in the "Star Trek" films, passed away early Sunday morning. Read on for details of his death.