Despite being advised by a flight attendant that other seats were available, Camp chose to sit in a middle seat of the airplane next to the teen, police said. A flight attendant said she witnessed Camp’s hand near the victim’s crotch before he was ordered to move seats, according to police. Authorities were called and he was arrested when the flight landed.

Chad Cameron Camp has been charged with abusive sexual contact after he was accused of groping an unaccompanied 13-year-old girl on an American Airlines flight, according to Oregonlive.com. According to a criminal complaint filed by an FBI agent, Camp leaned against the girl, touched her with his elbow, nudged her, and placed his hands on her knee and upper thigh.

In an interview with agents, the teen said the man was mumbling and cursing to himself, and tried to make small talk with her. Camp leaned towards her, but she moved away, according to the complaint. The child moved his hand in an attempt to stop him, but Camp laughed and tried again, the FBI said.

2. A Flight Attendant Said She Saw Camp’s Hand Near the Victim’s Crotch & Sent Him to the Back of the Plane

The complaint states that a flight attendant who was distributing snacks saw Camp’s hand near the victim’s crotch. She said she saw a tear running down the girl’s cheek and ordered Camp to change his seat. Camp protested and was sent to the back of the aircraft while the girl was moved up. The police were called and Camp was arrested by police and FBI agents after the plane landed in Portland.

The teen’s attorney, Brent Goodfellow, said flight attendants sat the girl by herself at a window seat in a three-seat row. After flight attendants offered to move Camp to another seat, he said, “No, I’m fine,” according to the criminal complaint. 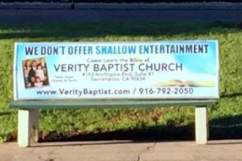 3. The Victim’s Family Is Planning a Civil Suit Against the Airline

The teen’s family is planning to file a civil suit against American Airlines. Their attorney, Goodfellow, said the girl never wants to get on an airplane again and the airline needs to be held accountable. He stated:

A man sitting next to a young girl that doesn’t want to leave when there’s empty seats, anybody who has been on an airplane ever is going to move out of the middle seat the second they can. That’s a red flag. And I think that anybody who is paying attention or caring about their unaccompanied minors is going to make this guy move…they should’ve moved this guy. They should’ve had somebody watching her.

According to American Airline’s website, the cost to accompany a minor on a flight is $150 each way. “Our unaccompanied minor service is to ensure your child is boarded onto the aircraft, introduced to the flight attendant, chaperoned during connections and released to the appropriate person at their destination,” it says.

American cares deeply about our young passengers and is committed to providing a safe and pleasant travel experience for them. We take these matters very seriously and have cooperated fully and immediately with law enforcement officials in their investigation of the suspect.

4. He’s Being Held Without Bail

When the plane landed in Portland, Portland Police and FBI agents were waiting to arrest Camp. He was arrested and is being charged with one count of abusive sexual contact. He is being held without bail.

According to Oregon Circuit Court records, Camp has no prior criminal convictions. He has retained a defense attorney and a hearing is set for June 20. 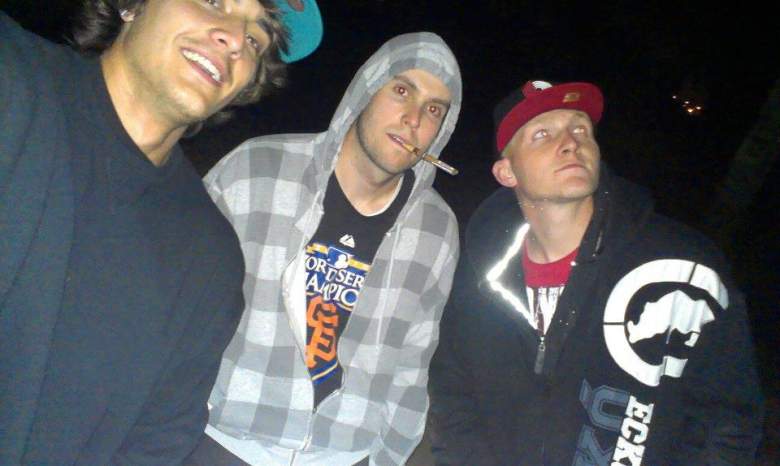 step one done time for change and not look back off to bigger and way way better things i have all the people i need my beautiful girl and my fam for my support and for my recovery life is to short to be controlled by some bull *hit… and for the people out there that have some thing to say come say it to my face and not on facebook im not hard to find… sick of these “hommies” smiling in my face then talking sh** f*** the bull sh** and the haters i dont need any of that in my life im trying so hard to change so please stay out of my path thanks!!!!

Jacob Panos replied to the post saying, “Ya bro, maybe you can pay back my brother for his stolen bike.” Another person asked him for “that money you got me for!!then up and disappeared.”

Loading more stories
wpDiscuz
13
0
Would love your thoughts, please comment.x
()
x
| Reply
Chad Camp is accused of repeatedly groping a 13-year-old girl on an American Airlines flight. He is charged with abusive sexual contact and is being held without bail.