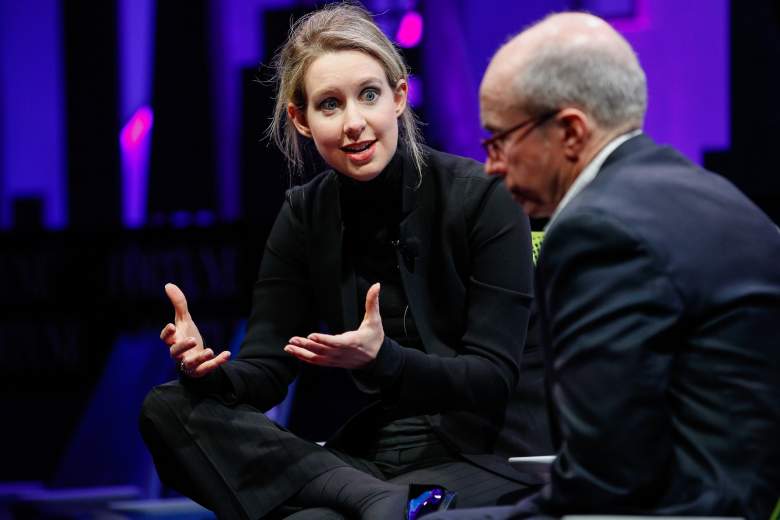 Elizabeth Holmes at the Fortune Global Forum in 2015 (Getty)

Elizabeth Holmes, 32, was once seen as a rising figure in Silicon Valley with her company Theranos, which was valued at $9 billion by investors. This propelled her to the top of Forbes’ list of richest self-made women in the U.S. But now that the company is facing investigations from the government, along with questions about its blood tests that were supposed to save lives, Forbes is now estimating her net worth to be $0.

Here’s how Theranos and Holmes got to this point.

1. Questions About the Company Were Raised in October

Questions about Theranos and what it does were first raised in a report by the Wall Street Journal in October 2015. The Journal’s sources claimed that the company’s famed Edison testing device wasn’t as accurate as Theranos lead eveyone to believe.

In a statement after the report, Theranos called the report “factually and scientifically erroneous and grounded in baseless assertions by inexperienced and disgruntled former employees and industry incumbents.”

The statement went on:

Theranos’ products and services have proven accurate and reliable for tens of thousands of satisfied customers through millions of tests and experiences and in ongoing review by our various regulators. Our focus remains on ensuring high quality, real-time, actionable information to improve diagnosis and treatment decisions. When you create innovative technology, scrutiny is to be expected. We have always welcomed that scrutiny – opening up to regulators like no lab before and voluntarily submitting all our tests for FDA review, the gold standard for quality. We received our first FDA clearance this summer based on the very proprietary systems the story is asserting don’t work, and have submitted almost 130 pre-submissions to FDA for tests run on those proprietary systems.

However, shortly after the Journal’s report, the FDA itself found issues with Theranos, notes Fortune. In inspections from August and September 2015, the FDA found that Theranos wasn’t keeping good records and was conducting no internal quality checks. 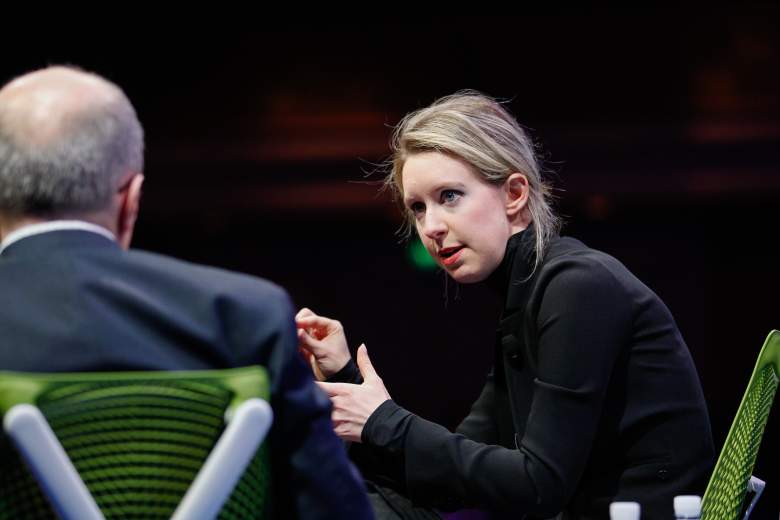 Walgreens and Theranos started a relationship with Theranos to provide its lab testing at Walgreens locations in Arizona and California. However, after the Centers for Medicare and Medicaid Services said that testing at the Theranos lab in Newark, California was dangerous to patients, Walgreens told Bloomberg that it wouldn’t send tests to that lab. Still, Walgreens was going to continue sending tests to Theranos’ Arizona lab.

The Intermountain Healthcare chain based in Utah said it would also use Theranos technology, but hadn’t started yet. A spokesman told Bloomberg that the pilot program is no longer scheduled. 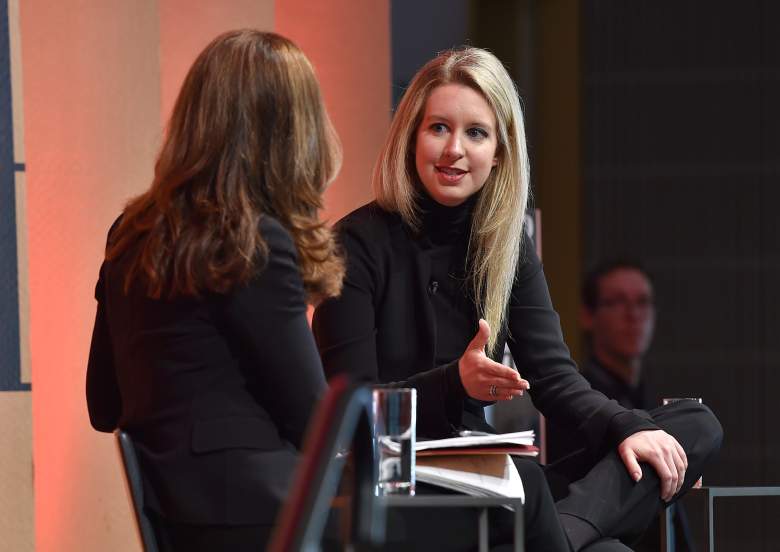 In April, The Wall Street Journal obtained a letter from the Centers for Medicare and Medicaid Services from March 18 that outlined plans to pull the California lab’s federal license. The agency also called for Holmes and Theranos president Sunny Balwani to be barred from owning other labs for the next two years.

That report came just after Theranos announced plans to bring in “nationally respoected laboratory and medical experts” to join its Scientific and Medical Advisory board.

4. Plans to Start Rebuilding From Scratch

In May, The Wall Street Journal reported that Theranos invalidated Edison blood test results from 2014 and 2015, during which thousands of tests were done. That came a month after Holmes told the Today Show that the company planned on starting over from the ground up after the litany of issues were discovered.

“We’ve stopped testing and we’ve taken the approach of saying ‘let’s rebuild this entire laboratory from scratch so that we can ensure it never happens again,” Holmes said. “I feel devastated that we did not catch and fix these issues faster.”

5. Holmes’ Net Worth Was Estimated at $4.5 Billion 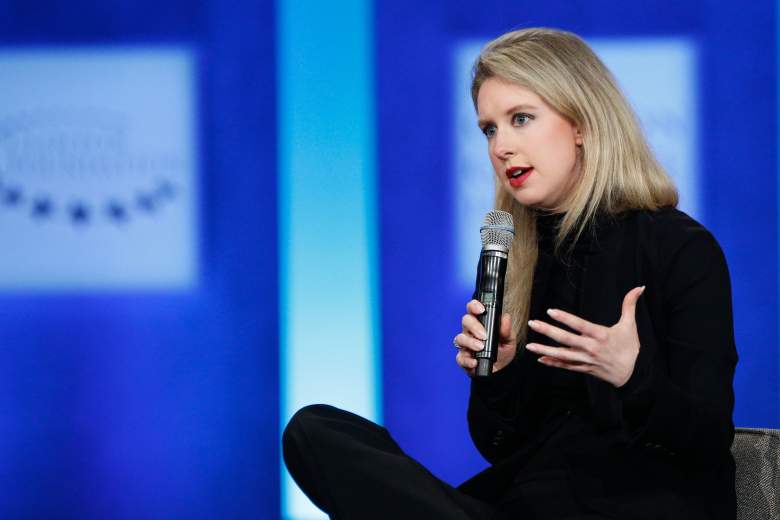 Last year, Forbes estimated that Holmes’ net worth was $4.5 billion, but now the magazine lowered its estimate to $0. That’s because the venture capitalists Forbes spoke to recently believe that Theranos is realistically worth $800 million, not $9 billion.

One of the reasons for the lower valuation is that Holmes simply hasn’t produced data as promised. The company was going to have a study done in conjunction with the Cleveland Clinic, but a spokeswoman for the Cleveland Clinic told Bloomberg in January that work had not started. Plus, the FDA told Theranos to stop using the finger-stick tests and the company voided results. 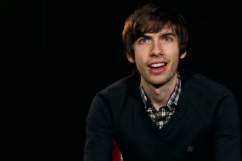