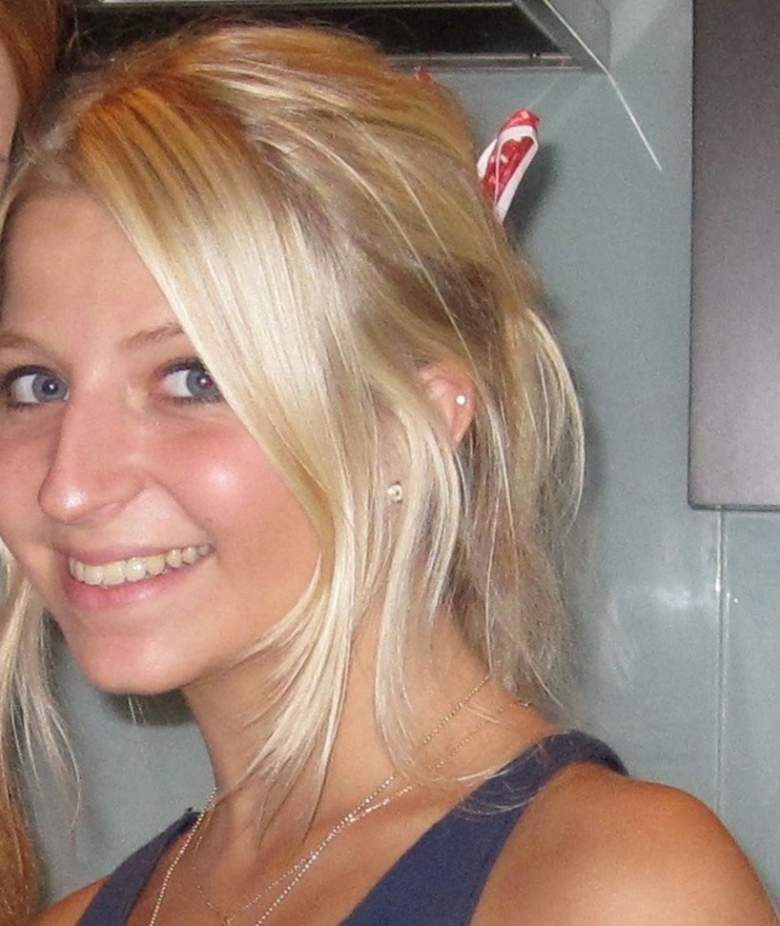 Lauren Spierer is an Indiana University student who vanished on June 3, 2011, around 4:30 am. She was just 20 at the time. Though it has been over five years since she was reported missing, her case remains open. Tonight, ABC News’ 20/20 will be investigating the details of Lauren’s disappearance in an episode called “Looking for Lauren.”

Read on to find out what you need to know about Lauren and where her case stands today.

1. Police Recently Sought DNA From a Man Who May Be Linked to Her Disappearance

Police Release New Pictures of Lauren SpiererPolice are releasing new images of missing Indiana University Lauren Spierer in an attempt to get more information on her whereabouts. The photos are from surveillance video showing Spierer hours before her disappearance, as well as the suspicious vehicle spotted near where she was last seen.2011-06-15T23:52:43.000Z

The most recent update on Lauren’s case involves 35-year-old Justin Wagers, who has been arrested in the past on public indecency charges. The police say they received a tip that Wagers may have played a role in Lauren’s disappearance.

In January, Fox59 reported that a Bloomington detective sought a DNA swab from Wagers, whose property had already been searched by FBI agents for having a potential link to Lauren’s disappearance. While his record includes charges of intimidation, harassment, and violation of a protective order, Wagers’ attorney claims that he “has no knowledge regarding the disappearance of Lauren Spierer or any other missing person.” Fox59 added on,

If investigators were successful in obtaining a DNA swab, a development often accompanied by a search warrant, it would be valuable as evidence only if investigators could compare the sample to substances recovered from the crime scene or a body, neither of which detectives have.

In 2011, Wagers called a woman 44 times and threatened to kill her. According to IndyStar, he violated a protective order by calling the woman and saying, “Let me tell you something. I could slip into your house and do you in and nobody would even know I was there.” His relationship to the woman is unclear, but he reportedly told her she is “going to be sorry for hurting [him]”. Wagers pleaded guilty to felony intimidation. He received a three-year prison sentence, with two years suspended, and has been in the Johnson County Jail in Franklin since last August.

2. She Was Reportedly Intoxicated on the Night of Her Disappearance

Friend of Student Lauren Spierer Has No Memory of Night She Went MissingAfter the parents of missing Indiana college student Lauren Spierer hoped for tips to pour in from a national TV program's profile of their daughter's case over the weekend, police say they're still waiting for any such call. Former D.C. homicide investigator Rod Wheeler gave his professional insight on what theories police have so far,…2011-06-13T14:18:40.000Z

Lauren has now been missing for over five years. On the night of her disappearance, she was at the party of another student, Jay Rosenbaum. She left at 1:46 in the morning with a boy named Corey Rossman. The two were later seen at Kilroy’s Sports Bar in downtown Bloomington, and were shown leaving by a surveillance camera at 2:27 am. Witnesses say that she was “highly intoxicated” when she left. She also reportedly left her cell phone and shoes at the bar.

At 2:30 am, the two entered the Smallwood Plaza apartments, where Lauren lived. A passerby and student who knew her, Zach Oakes, noticed how inebriated she was asked if she was okay. It was at that time that he and Rossman got into a physical altercation. Rossman claims that the punch he received from Oakes caused him to lose his memory of what happened afterwards.

At 2:48 am, Rossman and Lauren walked through an alley between College Avenue and Morton Street, en route to her apartment. Surveillance footage shows that Lauren exited the alley at 2:51 am, and walked towards an empty lot. According to WBIW, her purse and keys were found later in the alley.

In June of 2013, Lauren’s parents filed a civil lawsuit against Corey Rossman, Jay Rosenbaum, and Michael Beth– the three boys were among the last people to see their daughter on the night she vanished. According to Fox59, “The lawsuit alleges that they failed in their ‘duty of care’ to Lauren, knowing that she was intoxicated and didn’t do enough to help her.”

3. She Was Last Seen Leaving Another Student’s Apartment

When Rossman and Spierer showed up to Rossman’s apartment around 3 am, his roommate, Mike Beth, was there. Beth claims that he took his roommate to bed, and subsequently told Spierer she should sleep over, as she appeared heavily intoxicated. Spierer, however, wanted to return to her own apartment.

She ended up leaving Rossman and Beth’s, and made her way to Jay Rosenbaum’s apartment, where she had been earlier that evening. Rosenbaum reported seeing Spierer leave his place at 4:30 am. This is the last reported sighting of the then 20-year-old– and it took place at the intersection of 11th Street and College Avenue. Lauren was wearing black leggings, a white shirt, and no shoes.

4. She Had a Boyfriend at the Time

Lauren had a boyfriend at the time of her disappearance– Jesse Wolff. According to the boy’s mother, Jesse and Lauren were dating for three years before she went missing. They met at sleep-away camp in Pennsylvania.

Jesse’s mother, Nadine Wolff, told USA Today, “…he lost the love of his life. He’s in therapy now for over a year.”

In 2013, Wolff passed a privately administered lie-detector test. His parents have advised him against taking a lie detector test with the Bloomington police, saying, “I don’t think they’re very adept at anything except giving kids drinking tickets. I don’t trust them, period.”

According to USA Today, the Spierers have been “highly critical” of Corey Rossman, Mike Beth, and Jay Rosenbaum, since their daughter’s disappearance. “They’ve also scrutinized Wolff’s account that he was sleeping when she disappeared.” 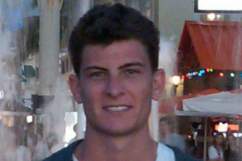 5. She Had a Heart Condition

Friends of Missing College Student Lauren Spierer Share About Close RelationshipTheir friend has now been missing for days, and now Becca Lefkowitz and Blair Wallach are speaking out about what could have happened to Lauren Spierer. If you have any information on her whereabouts, Spierer's family and local authorities are asking people to contact (812)-339-4477.2011-06-09T14:06:51.000Z

Spierer had a rare heart condition called long QT syndrome, which required her to take daily medication, according to Fox News. Rosenbaum told investigators that on the night of his party, either Lauren or the boy she came to the party with, David Rohn, told him they’d crushed up and snorted Klonopin.

According to Jesse Wolff’s mother, Spierer was asked to leave the camp where she and Jesse met because of her drug use. USA Today reports Nadine saying, “If Jesse was guilty of anything, he was guilty of taking care of Lauren, who had some serious drug issues… She would abuse to the point where she would black out. Jesse always threatened to call and tell her parents and she said, ‘If you do, I’ll break up with you.'”

Despite the fact that the Bloomington Police have combed through 3,500 tips and worked more than 2,500 hours of overtime, they refuse to label the investigation as a “cold case.” A police statement issued in May said,

“Even though it has been over 4.5 years since Lauren disappeared, the case continues to be a priority for the investigators assigned and there is work being done on the case literally every day. The investigation into Lauren’s disappearance has never been considered or labeled a ‘cold case’ by the Department.” 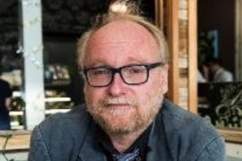 Read More
ABC, Missing
Lauren Spierer went missing on June 3, 2011. Tonight, she will be the focus of ABC News' 20/20. Get the most recent updates on her case and the story behind her disappearance right here.