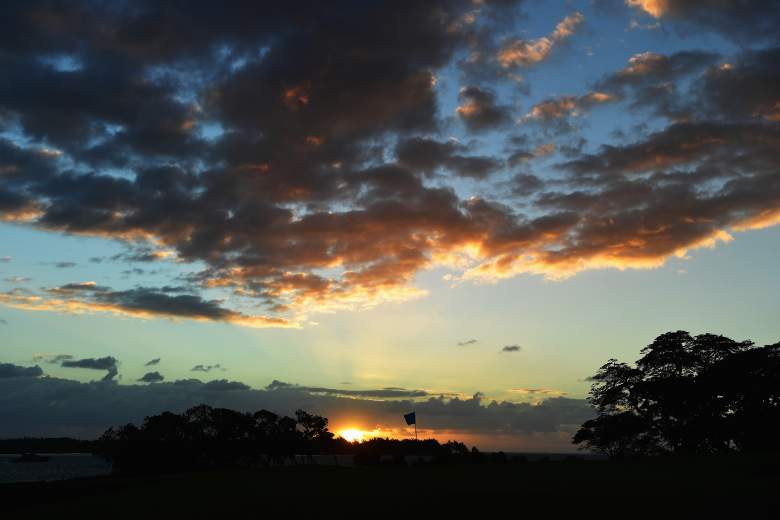 Much of the world is experiencing the longest day of the year. (Getty)

A cause for celebration from ancient times through today, the longest day of the year, or summer solstice, this year falls on Monday, June 20th. Here’s what you need to know about the science behind this cosmic event, as well as some of its significance.

1. It Occurs Because of the Tilt of Earth’s Semi-Axis Earth rotates around the sun on a 23.5 degree tilt, and this tilt causes seasons. The summer solstice occurs on Earth when the tilt is most inclined toward the Sun. Since the tilt is at 23.5 degrees, we look to the 23.5 degree latitude mark (also known as the Tropic of Cancer) to mark when the solstice occurs. We know now that the solstice happens when we sees the sun directly overhead at that Tropic of Caner at noon. For the east coast of the United States, the exact minute is 6:34 p.m. on June 20th. That means this occurs at 5:34 for the Midwest, 4:34 for the Mountain Time Zone and so on.

2. This Leads to the Longest Day of the Year

People living above the equator are experiencing the longest day of the year. (Getty)

3. How Long Your Day is Depends on Where You Live 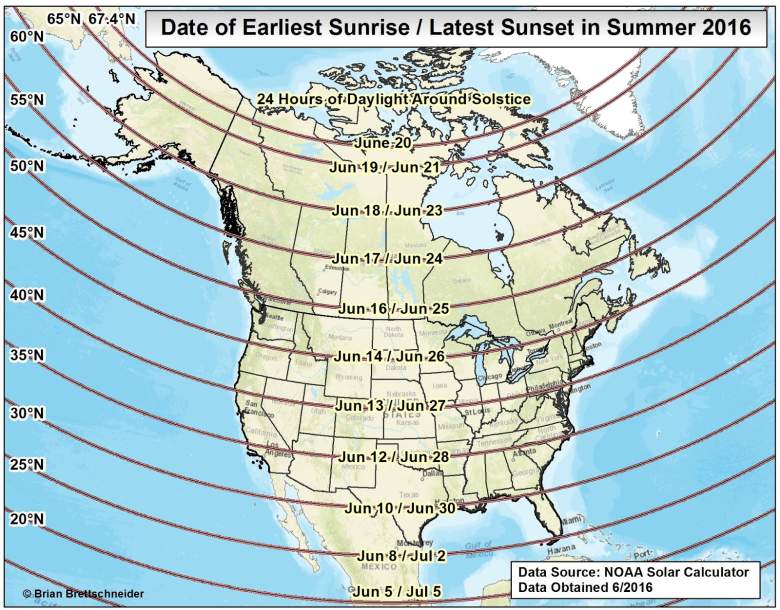 A map showing how many daylight hours people in the United States can expect today. (Brian Brettschneider)

The further north someone is located, the more sunlight they receive during the summer solstice. People in the southern United States will experience around 14 hours of sun. Meanwhile, people in the northern part of the country can expect upwards of 15 hours. Northern Alaska will have 24 continuous hours of sunlight.

4. People Have Celebrated This Day for Thousands of Years 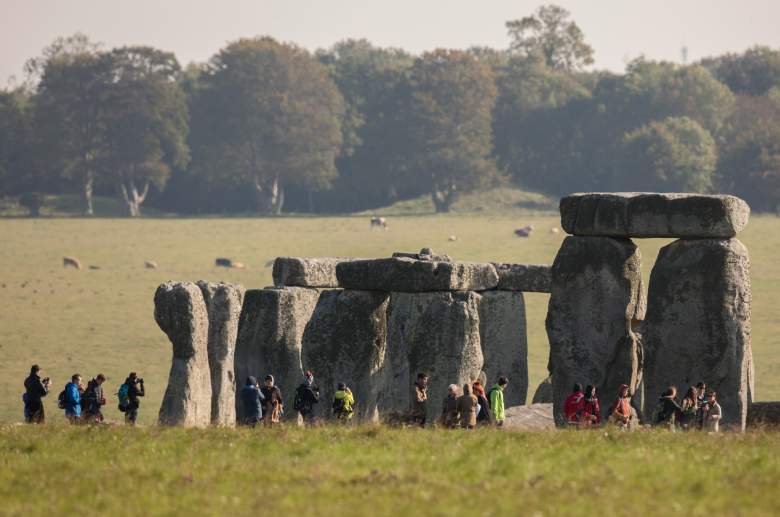 Though no one knows why Stonehenge was built, some believe it was to mark major cosmic events like solstices. This belief comes from, is in large part, because when the sun rises on the summer solstice, it hits the Stonehenge middle “Altar Stone” dead center. Regardless of why it was built, people still celebrate at Stonehenge every solstice, and it is an important pagan holiday.

For many people, it also marks the another significant day: the beginning of summer.

5. This is a Particularly Special Summer Solstice

The summer solstice occurs this year along with a “Strawberry” full moon. (Getty)

This year’s solstice will be followed by a “Strawberry” full moon, which hasn’t happened since 1967 and won’t occur again till 2062. The term “Strawberry Moon” refers to a full moon in June, and marks the traditional beginning of strawberry season. It was also was featured in a Google Doodle.

From a larger, more cosmic perspective on this occurrence, tonight the Earth, sun and moon would form a line, with our planet sandwiched between the other two. 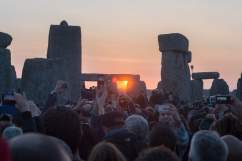 Read More
Longest Day of the Year, summer solstice
A cause for celebration from ancient times through today, the longest day of the year, or summer solstice, this year falls on Monday, June 20th. Here's what you need to know about the science behind this cosmic event, as well as some of its significance.