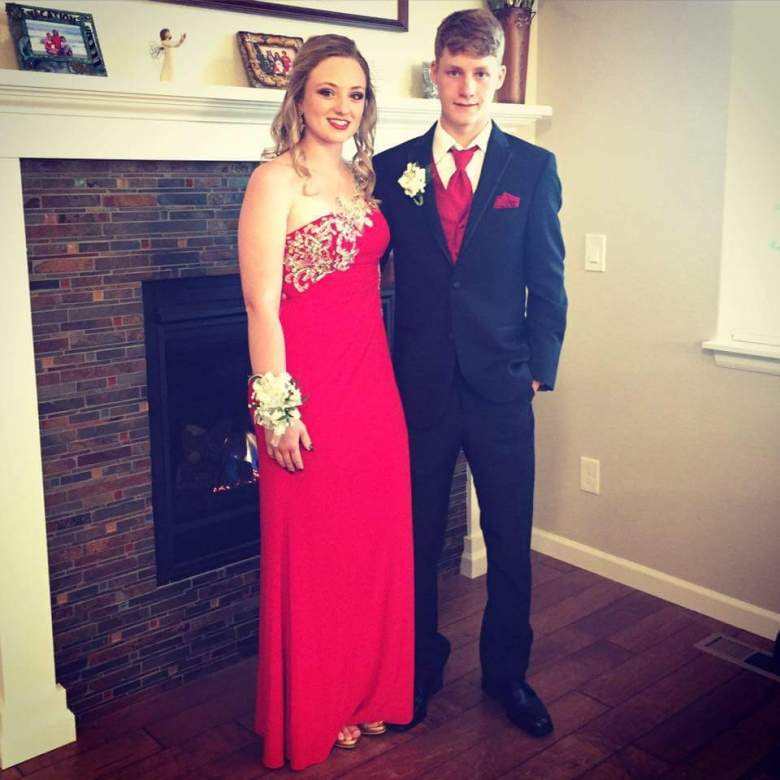 Tanner Flores was arrested for first-degree murder and is accused of killing his girlfriend. (Facebook)

A Colorado teenager has told police he killed his girlfriend because he was upset about their breakup, according to CBS News.

This news comes one week after the two teens were reported missing and the Larimer County Sheriff’s Office began searching for them.

Here’s everything you need to know about Tanner Flores and Ashley Doolittle.

1. Ashley Did Not Return Home on June 9 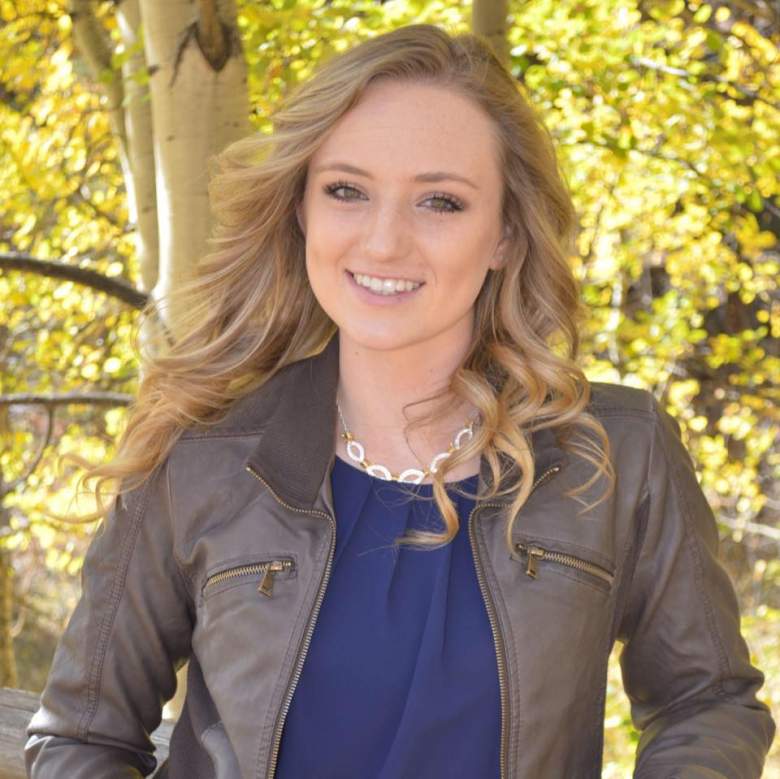 Ashley Doolittle was reported missing by her mother after not returning home on June 9. (Facebook)

Ashley Doolittle’s mother reported her missing after she did not return home on Friday, June 9th, according to CBS News. At the time, she told police that her daughter’s car was found unoccupied and that Ashley had recently broken up with her boyfriend, Tanner Flores.

Flores’ friends told police that the 18-year-old had been depressed in the days following the breakup and that he sent out a suicidal Snapchat message on Thursday evening.

Flores’ father also contacted police when he discovered that his revolver was missing, saying that his son knew where the gun was kept.

2. Police Say Flores Shot His Girlfriend Twice in the Head

Police say Tanner Flores has admitted to using his father’s gun to shoot his girlfriend in the head. (Facebook)

Police say that Flores told them he shot his girlfriend, Ashley Doolittle, two times in the head, telling investigators that he did so because he was angry with her after the breakup, ABC 7 Denver reports.

Flores and Doolittle were together for roughly one year, according to Fox 31 Denver.

Flores is expected to be charged with first-degree murder and second-degree kidnapping.

Tanner Flores was arrested five hours away from where he lives in Colorado. (Facebook)

Flores was arrested 300 miles, roughly five hours, away from home. Police say they apprehended the suspect at his late grandfather’s ranch in Collbran, where he was found with his girlfriend’s body, The Denver Post reports.

According to police, Tanner told them that while there he cleaned up Doolittle’s body before returning her to the car.

It was here that the Mesa County Sheriff’s Office sent in a SWAT team to arrest Flores.

4. A Neighbor Tipped Police Off to Flores’ Location

Police were able to find Flores due to the help of a neighbor. (Facebook)

Police tracked down the man with the help of a neighbor living nearby Flores’ late grandfather’s ranch.

This neighbor, who was contacted by police, said that she could see a white truck in the driveway and a man who matched the description of Tanner Flores, according to The Denver Post.

She then told police she saw Flores bringing out of the car a bundled up blanket with what appeared to be an arm sticking out. 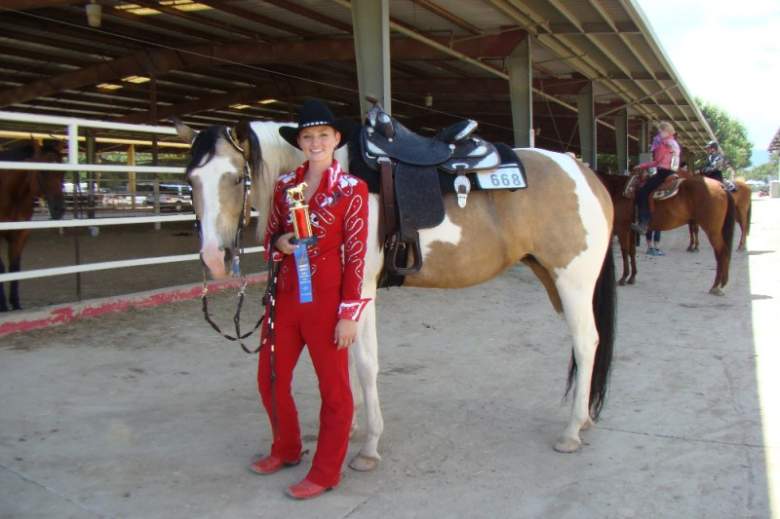 Doolittle is remembered as an outgoing person who loved horseback riding and planned to attend Colorado State University next year. She had recently graduated Berthoud High School.

“Ashley had a smile that made everyone feel special,” her obituary reads. “She truly reflected God’s love to all she came in contact with and she was an inspiration and role model to each person she encountered. She lived life to the fullest and lit up the world with her enthusiasm for life. Ashley will continue to live in the hearts of everyone that knew her.”

A GoFundMe page has been set up hoping to raise funds for Ashley’s mother, Ann Marie.

“Ashley Doolittle was an incredible person – friend to all, talented and smart, a wonderful horsewoman, and an extraordinary young lady,” the page reads. “She was taken from us far too soon.”