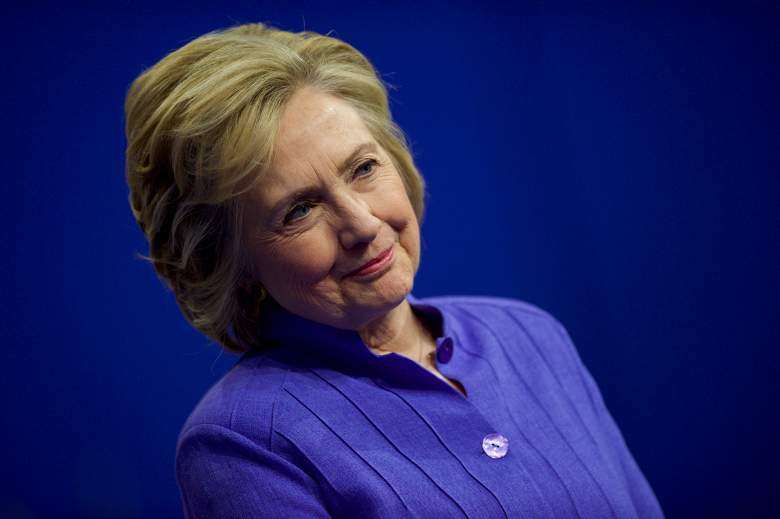 Campaign ads have crowded the airwaves during the 2016 election cycle, but only one candidate has spent more than $1 million on them.

According to NBC News, as of August 2016, Hillary Clinton’s campaign has spent $61 million on general election campaign ads. In addition, pro-Clinton groups have spent $43 million, bringing the total amount spent on Clinton ads to $104 million.

Meanwhile, Clinton’s rival has relied less on traditional campaign advertising and more on free media coverage and on social media. To this day, Donald Trump’s campaign has still not spent a single dollar on ad time. However, some pro-Trump groups have run TV spots, thus far spending $12.4 million. Overall, the total amount of money spent on Trump ads is $91.6 million less than the total amount spent on Clinton ads.

Libertarian nominee Gary Johnson and Green Party nominee Jill Stein have both spent more on campaign advertising than Trump has; Johnson has spent $15,000, while Stein has spent $189,000.

It’s not as if Donald Trump’s campaign does not have the cash to spend on TV time; in July 2016, they raised $80 million, according to Politico. Instead, Trump appears to believe it’s not necessary for him to purchase advertising since he’s already on television all the time, although the fact that the candidate is now behind in key battleground states may force the campaign to rethink this strategy.

Trump’s team has put together their own ads over the past few months, but these have mainly been spread for free through Twitter rather than being broadcast over the airwaves. The Clinton team, on the other hand, typically posts their ads online in addition to buying time on television.

All of the pro-Trump commercials that have actually ran on television have come from outside groups like the National Rifle Association and Rebuilding America Now. 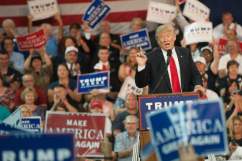 2016 Virginia Poll: Hillary Clinton Ahead of Donald Trump By 13 Points

Loading more stories
wpDiscuz
9
0
Would love your thoughts, please comment.x
()
x
| Reply
Campaign ads have been all over the airwaves this year, so how much are Hillary Clinton and Donald Trump spending on them?