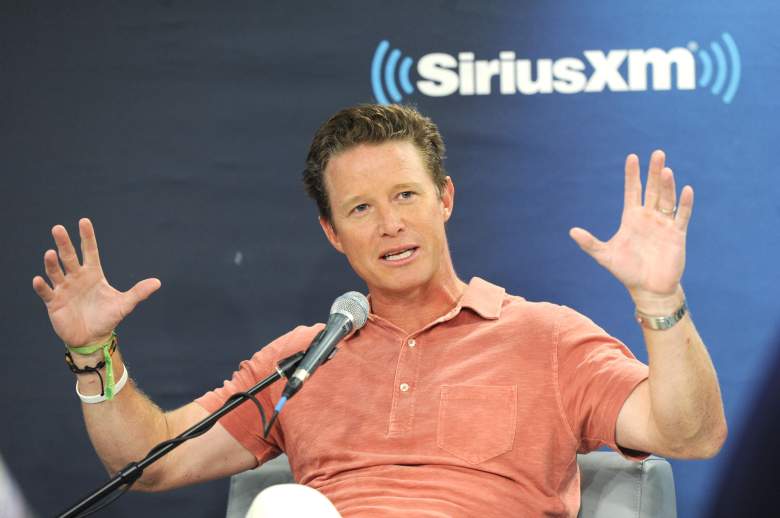 Radio and television personality Billy Bush has amassed an impressive amount of wealth over the course of his 19-year career.

Bush unexpectedly became the #1 trending topic on Twitter on Friday after The Washington Post released audio of an extremely lewd conversation between Bush and Donald Trump from 2005. The audio was recorded on an Access Hollywood bus while Trump was on his way to cameo on a soap opera.

So where is Billy Bush these days? How has he been doing since 2005, and how much money is he making? Here’s what you need to know. 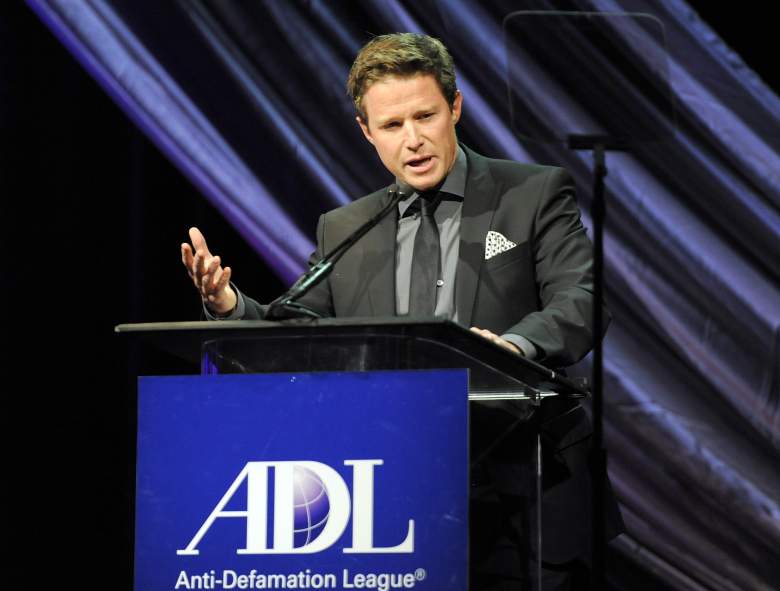 Billy Bush, who is currently working for NBC’s Today Show, has net worth of $9 million, according to Celebrity Net Worth.

Celebrity Net Worth also estimates that he is currently making $3 million per year.

Luckily for him and his family, it doesn’t look like Bush’s career is in much jeopardy after the release of the leaked audio tape. According to The New York Post’s Page Six, NBC News’ producers are “appalled” by his leaked conversation with Donald Trump, but they have no plans on firing him. 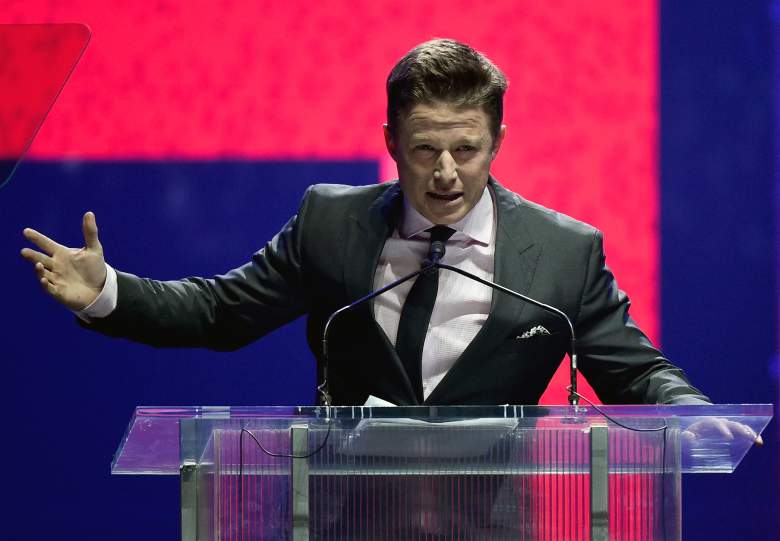 Although Billy Bush is making his living on television these days, he actually started out in an entirely different form of broadcasting.

According to TV Guide, Bush’s first job was as a radio host on WLKZ-FM in New Hampshire. Not long after, he transition into a similar job working at WARW-FM in Washington, D.C. And a few years later, he was given his own show on Z104 Billy Bush and the Bush League Morning Show. This program was quite popular, lasting from 1997 until 2001. 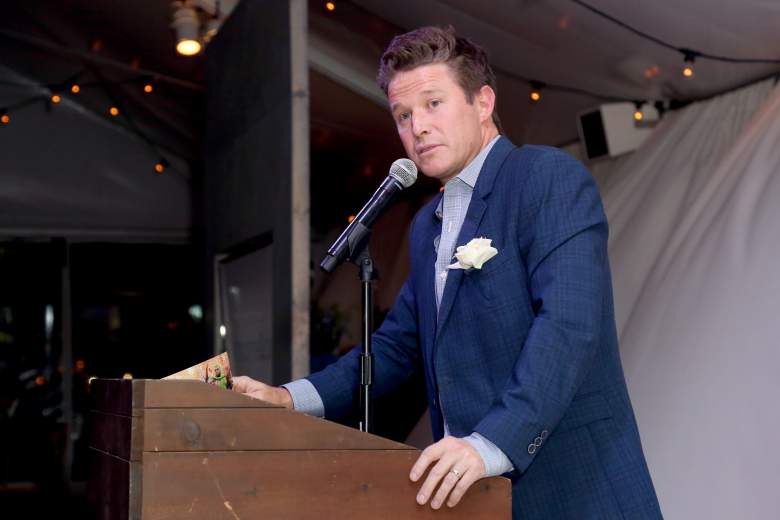 Most people were introduced to Billy Bush during his time working for Access Hollywood, where he spent the vast majority of his career and acquired the majority of his wealth.

Bush was hired to work at Access Hollywood as a correspondent in December 2001, according to The Hollywood Reporter, and three years later he became a co-anchor of the show. It wasn’t long before Bush was traveling all over the world to cover some of the biggest events in entertainment, hosting red carpet events for the Emmys, Grammys, and the Academy Awards.

Plus, he covered the Olympics for NBC several times, reporting on the 2004 Summer Olympics in Athens and then the 2006 Winter Olympics. This year, during his new gig on Today, he also had the chance to cover the Rio 2016 Olympics in Brazil.

4. He Has Hosted Game Shows and Pageants 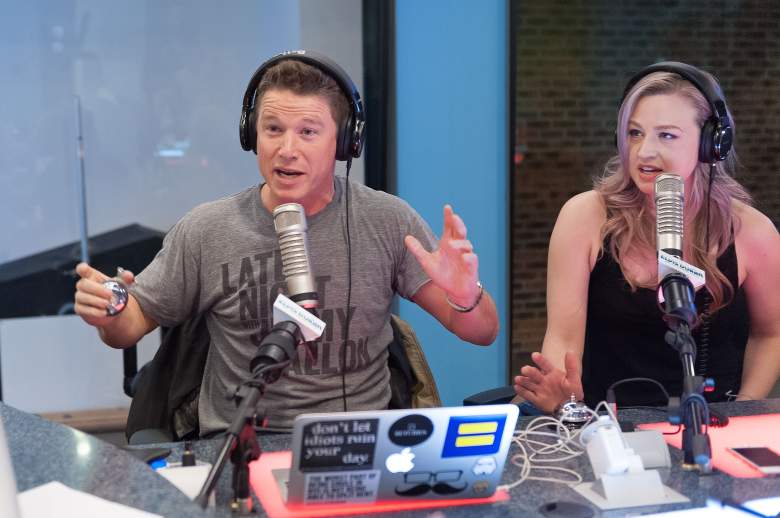 Billy Bush speaks in an interview with Elvis Duran on Z100’s ‘Elvis Duran and the Morning Show.’ (Getty)

Bush’s career as a television host does not stop there. He’s dipped his toes in many other types of TV broadcast, including host of a live pageant. In 2003, 2004, 2005 and 2009, he was the host of the Miss Universe pageant. And during those same years, he also hosted the Miss USA pageant.

He even has some experience hosting game shows. Believe it or not, he was briefly the host of Who Wants to Be a Millionaire, subbing in for host Meredith Vieira for a week of shows.

And speaking of Bush getting a job due to an unexpected cancellation, when the 2007 Golden Globe Awards was cancelled due to the writer’s strike, Billy Bush hosted the press conference announcing the winners.

5. He Now Works at The Today Show 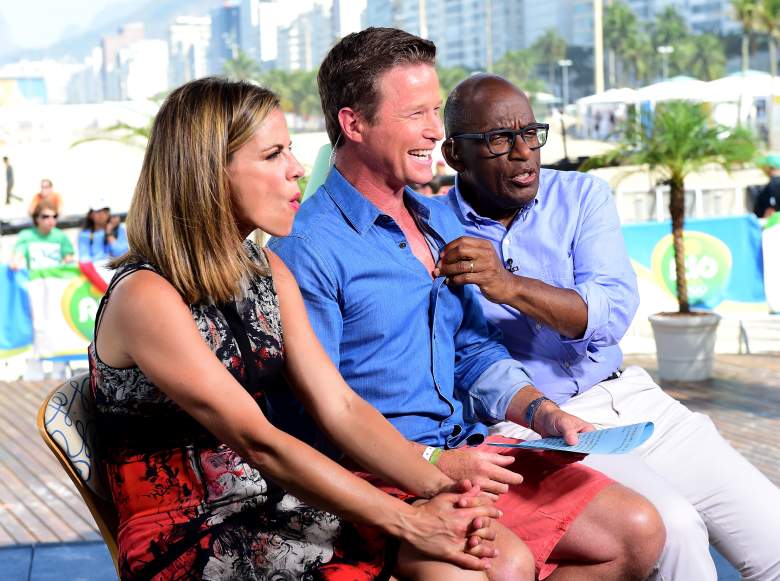 In 2016, Billy Bush surprised viewers when he suddenly left Access Hollywood, heading over to Today to host the 9:00 a.m. hour.

At the time, there was a lot of speculation that NBC might be prepping Bush to take over when Matt Lauer leaves.

“Matt has a lot of clout, but it’s also a case of ‘when is his divorce from the show finally going to happen?’” an insider told The New York Post. “People fear and love Matt there. Billy is more of an entertainment talking head, so his addition will be a major change. His style is very different from Matt. But that might be a positive.”

Loading more stories
wpDiscuz
4
0
Would love your thoughts, please comment.x
()
x
| Reply
Billy Bush is back in the news after a tape surfaced of Donald Trump and Bush having a lewd conversation about women. What is Bush's salary and net worth?