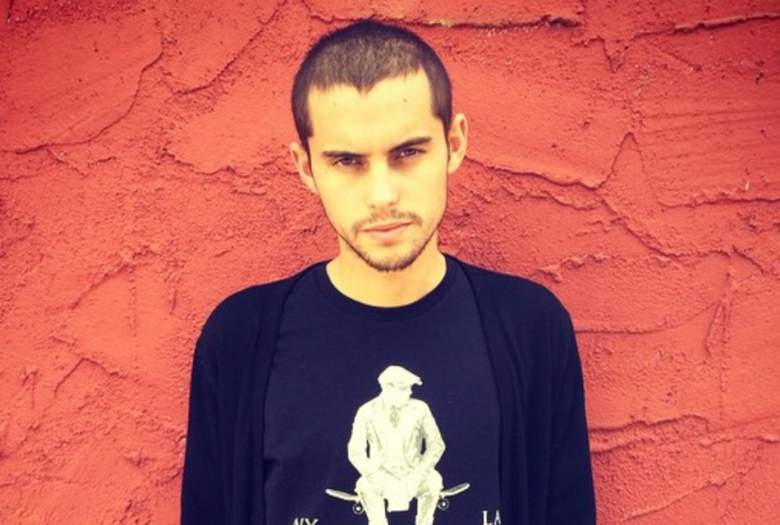 On Wednesday evening, The Ride Channel reported that professional skateboarder Dylan Rieder has died at age 28.

The news was first reported in a Tweet by A&R producer Dante Ross, who wrote, “Rest in Power Dylan Rieder gone way too soon a style master and really nice person. My deepest condolences to his close friends and family.” TransWorld SKATEboarding, a site that covers skateboarding news, videos, and athletes, also posted a photo remembering Rieder, with the caption, “It’s hard to believe even typing this—we lost one of the best to ever step on a skateboard today. Dylan Rieder, whose flawless style, explosive power, and epic video parts influenced an entire generation and beyond, passed away today. Rest in peace, Dylan. Our thoughts and prayers go out to his friends and family in this unbelievably difficult time.”

Rest In Power Dylan Rieder gone way too soon a style master and really nice person. My deepest condolences to his close friends and family

According to a press release obtained by The Ride Channel, Rieder died of complications related to leukemia. His family has asked that in lieu of flowers, donations be made to Dr. Stephen Forman, an international expert in leukemia, lymphoma, and bone marrow transplantation, in his name.

Members of the skateboarding community have flocked to social media to express their condolences. Around 4pm, Skateline host Gary Rogers Tweeted, “Got the worst phone call this morning rip Dylan Rieder.” Another skateboarder, who goes by the Twitter handle Drewsdays, has a Youtube channel dedicated solely to the skateboard industry. Drewsdays posted a Tweet that read, “There are many rumors around Dylan Rieder’s well being. We will explain all that and more in today’s #SkateFillet at 3:30pm PST.” Click here to access Drewsdays skating podcast, Skate Fillet, here. The podcast can also be downloaded on iTunes here.

Rieder was a professional skateboarder and model. He was born in Westminster, CA, to Joe Rieder and Dana Webb, and has a younger sister named Makenna. Rieder began skating at age 9, and by 18, he turned pro for Alien Workshop. In 2014, he modeled in the Spring Ad Campaign of DKNY with Cara Delevigne and Jourdan Dunn.

Rieder was sponsored by HUF, Fucking Awesome, Supreme, Spitfire, and Thunder. For modeling, he was repped by DNA Model Management.

RIP Dylan Rieder, best style in skateboarding. cant even count how many times Ive watched this video for inspiration pic.twitter.com/xznZb4mzrq

I haven't been this sad in awhile :( RIP DYLAN RIEDER pic.twitter.com/fFJIiaNwcF

#RIP #dylanrieder such a massive loss to the skateboarding world! One of my favourite skaters.

Got the worst phone call this morning rip Dylan Reider ? 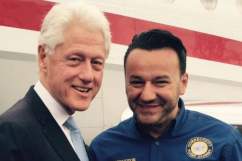 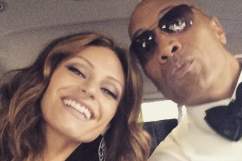 Read More
Breaking News, R.I.P.
wpDiscuz
6
0
Would love your thoughts, please comment.x
()
x
| Reply
Pro skateboarder and model Dylan Rieder died on Wednesday after a battle with cancer. He was 28. Get the details of his death here.