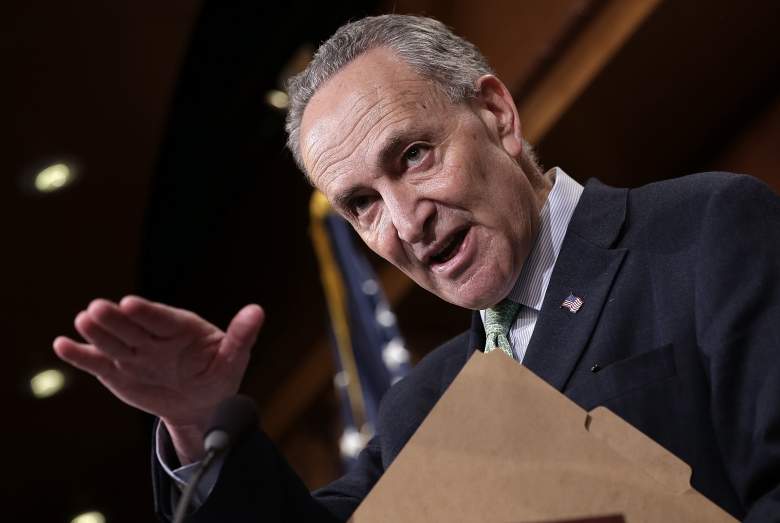 Schumer, 65, was chosen by his colleagues to succeed the retiring Sen. Harry Reid.

Here is what you need to know about Schumer: 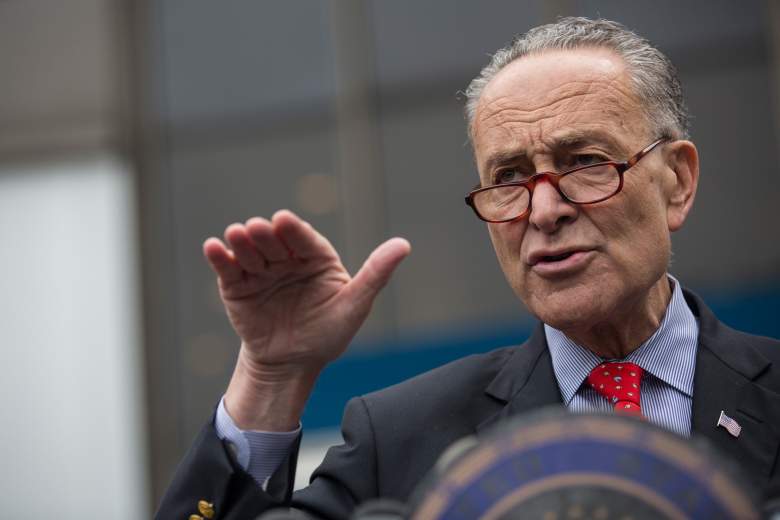 Schumer pledged on Wednesday that it’s time to change a “rigged” system.

In one of his first moves, he promoted independent Sen. Bernie Sanders to join the leadership team to continue a progressive platform that addresses income equality, Wall Street and special interests.

He expanded the leadership team from seven to 10 to better represent the Democratic Party. Schumer added Sanders as chair of outreach, West Virginia Sen. Joe Manchin as vice chair of the Democratic Policy and Communications Committee, and Wisconsin Sen. Tammy Baldwin as conference secretary.

The Brooklyn politician said the Democratic message did not resonate with enough voters in the past presidential election.

“We needed a much sharper, bolder, stronger economic message and we needed to let the American people understand what we all believe that the system is not working for them and we’re going to change it,” Schumer said.

“I am going to wake up every single day focused on how Senate Democrats can effectively fight for America’s middle class and those struggling to join it,” Schumer said shortly after his election.

Schumer explained there is debate over which direction the Democratic party will take.

“Now there’s a debate going on about whether we should be the party of the diverse Obama coalition or the blue-collar American in the heartland,” Schumer said. “Some think we need to make a choice…I believe there does not have to be a division. In fact, there must not be a division. We need to be the party that speaks to and works on behalf of all Americans.”

3. Schumer Served in the House for 18 Years

Schumer was elected 18 years ago to the Senate after serving in the House for 18 years.

While serving in the House from 1981 to 1999, Schumer represented Brooklyn and Queens. He sponsored the controversial Omnibus Crime Bill, which added 100,000 new officers to police departments across the U.S., the Violence Against Women Act to combat domestic violence, and the Brady Bill to require mandatory background checks for handgun buyers.

Schumer was chairman of the Democratic Senatorial Campaign Committee from 2005 to 2009, in which he oversaw a total of 14 Democratic gains in the Senate in the 2006 and 2008 elections.

In the Senate, he was one of the “gang of eight” senators who worked together to craft a bipartisan, comprehensive immigration reform bill back in 2013. There were four Democrats and four Republicans who comprised the group: Sens. Michael Bennet, Dick Durbin, Bob Menendez, and Chuck Schumer for the Democrats, and Sens. Jeff Flake, Lindsay Graham, John McCain, and Marco Rubio for the Republicans.

The immigration reform bill passed the Senate by a decisive 68-32 vote, but never went through the House. 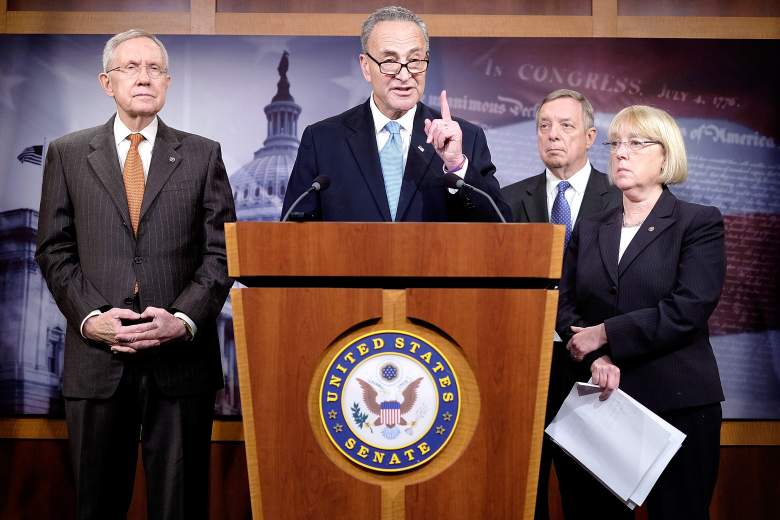 Schumer was born in Brooklyn, the son of Selma and Abraham Schumer. He attended public schools in Brooklyn and graduated as the valedictorian from James Madison High School in 1967.

He attended Harvard College, where he became interested in politics and campaigned for Eugene McCarthy in 1968. After earning his undergraduate degree, he continued to Harvard Law School, earning his Juris Doctor with honors in 1974. Schumer passed the New York State Bar Exam in early 1975 but never practiced law, entering politics instead.

After passing the bar, Schumer returned to Brooklyn where he won a seat in the New York State Assembly. He won his first congressional race at age 29.

5. Schumer Is Married & Has 2 Daughters 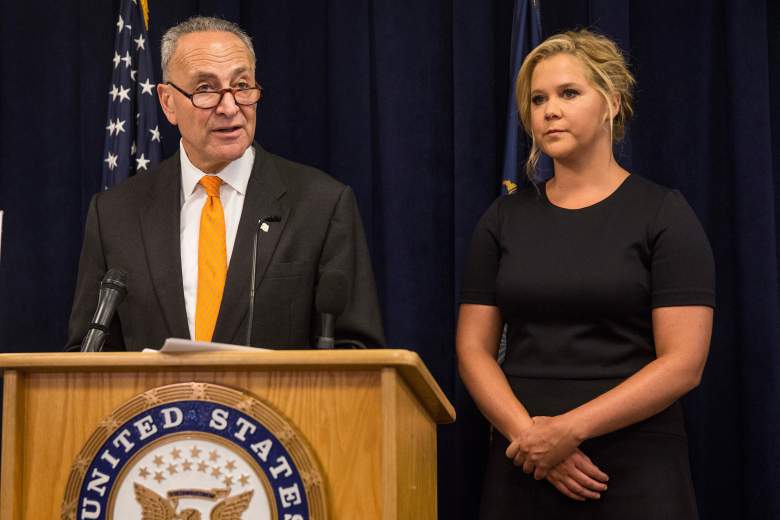 Schumer lives in Brooklyn with his wife, Weinshall. She is the chief operating officer of the New York Public Library, former vice chancellor at the City University of New York and former commissioner of the New York City Department of Transportation.

Schumer and Weinshall have two grown children. Schumer is a cousin of comedian and actress Amy Schumer. 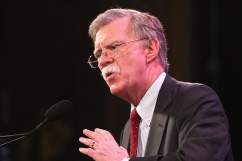