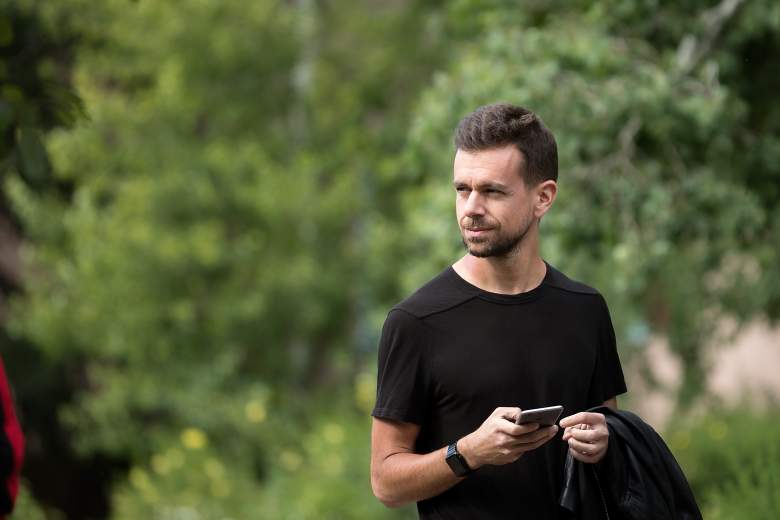 UPDATE: In a new tweet, Dorsey says that his suspension was an “internal mistake.”

Jack Dorsey, the CEO of Twitter, was briefly suspended from his own social media service on Tuesday night.

Twitter users began to notice Dorsey’s suspension at around 8:50 p.m. Eastern Time on Tuesday, although his account was restored shortly. When it initially came back online, he had zero followers; this number has since returned to 3.82 million.

It’s not entirely clear what happened at this time, but it’s speculated that Dorsey may have been hacked, possibly having his account suspended in order to fix the issue.

If the suspension is indeed the result of the hack, it may be a reaction to Twitter’s recent decision to suspend many accounts associated with the alt-right movement. Although the social media platform had always banned accounts that participated in abusive behavior, this was the first example of Twitter banning users for espousing a hateful ideology rather than specifically harassing users. This wave of suspensions has sparked outrage among those on the right, especially among Donald Trump’s supporters.

Another theory is that the suspension was the result of the testing of some sort of automatic banning system, which could in theory suspend a user when their content is reported a certain number of times. As evidence in support of this theory, earlier today, many Trump supporters began to flag old Dorsey tweets as retaliation for the numerous alt-right bans. Specifically, a tweet resurfaced showing Jack referencing reading Satanic verses.

Making the good pasta, reading through some amazing parts of the satanic verses; the (golden) threads begin to intertwine…

Though it’s not clear what was specifically responsible for the ban, those sympathetic to the alt-right celebrated the news and enjoyed the irony of it.

HAHAHA @Jack Dorsey got suspended from his own platform ???

This story is currently developing, so check back in soon for updates about Dorsey’s temporary suspension.