Dr. Michelle Herren has lost her position at the University of Colorado School of Medicine and has resigned from her position at Denver Health Medical Center after she called First Lady Michelle Obama “Monkey Face” on Facebook.

Denver Health was apprehensive to fire Herren at first, but the hospital announced on Facebook that she resigned after a decade working there.

“As of December 2, Michelle Herren, MD, and Denver Health have mutually agreed that Dr. Herren will voluntarily resign her employment from Denver Health after a ten year career of providing care to its patients,” the hospital said.

Herren claims that she is not racist and was not aware that “Monkey Face” was a racist term. She also says her comments were taken out of context.

Here’s a look at Herren’s case. 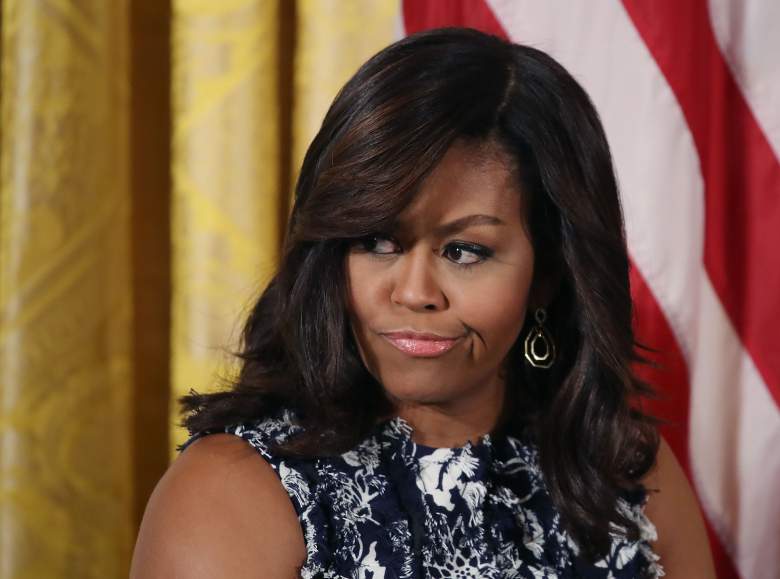 Herren got herself in trouble when she posted a photo of Michelle Obama yelling. “Doesn’t seem to be speaking too eloquently here, thank god we can’t hear her! Harvard??? That’s a place for ‘entitled’ folks said all the liberals,” the caption read, KMGH-TV reported on November 29.

In a second post, Herren wrote, “Monkey face and poor ebonic English!!! There! I feel better and am still not racist!!! Just calling it like it is!”

In her only statement since the comments were reported, Herren told KMGH that the comments were taken “out of context.” She said she was responding to another post about how people can complain about Melania Trump, but complaints about Obama are considered racist. Herren said she wasn’t aware that “monkey face” was a racist term.

2. Denver Health Said It Was ‘Bumping Up Against a First Amendment Right’ by Taking Action

Herren works at Denver Health Medical Center as a pediatric anesthesiologist. She was listed as an assistant professor at the University of Colorado School of Medicine. Herren earned $363,600 a year at the hospital.

In their initial statement to KMGH, Denver Health declined to fire her right away. The statement read in part:

We don’t condone nor do we agree with the statements Dr. Herren made, as they are inconsistent with Denver Health’s mission and values. However, we cannot control the opinions our staff choose to express as private individuals.

“We are bumping up against a First Amendment right,” Kelli Christensen, Denver Health spokeswoman, told The Denver Post. “A lot of people are working very hard to resolve this situation.”

Eventually, on November 30, Denver Health posted a statement on Facebook, confirming that Herren will no longer see patients. But they did not fire her.

“Until further notice, Michelle Herren, MD, will not be seeing patients or providing anesthesia services at Denver Health Medical Center,” that statement read.

However, the hospital issued a statement late Friday on confirming that Herren resigned.

3. Herren Lost Her Position at the University of Colorado 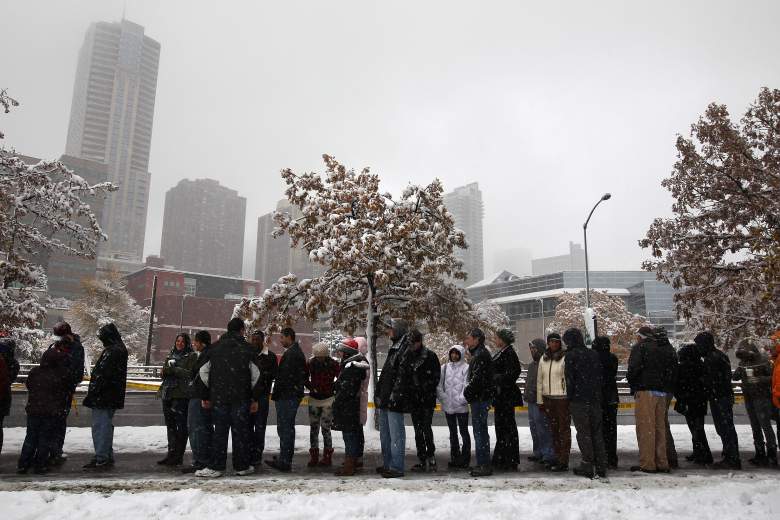 The University of Colorado Denver campus in 2012. (Getty)

While Denver Health initially did not fire Herren, the University of Colorado School of Medicine did so quickly.

“We are beginning the process to terminate Dr. Michelle Herren’s faculty appointment. She has expressed values that are at odds with ours and she has compromised her ability to meet the teaching and patient care missions of the School of Medicine,” Dean John J. Reilly, Jr., MD, said in a statement on Facebook.

Before that decision, the university said that Reilly spoke with Herren about her statements. “He reminded Dr. Herren, who is an employee of Denver Health, of her responsibilities as a faculty member to conduct herself with civility,” the statement read.

The Denver Post reports that Herren had a non-paid faculty position at the School of Medicine.

4. The CU Dean Told Herren Her Comments ‘Have Resulted in Harm to Others in Our Community and Beyond’

The Denver Post obtained a copy of the letter Reilly sent to Herren.

“I remind you that we are in a profession whose primary obligation is to care for others,” Reilly wrote. “We are responsible for relieving pain and suffering. Your comments and tone are harmful to the students we teach and the patients we care for. Your derogatory, insensitive remarks have resulted in harm to others in our community and beyond. I advise you to be more thoughtful in how you express your opinions and show greater concern for others.”

Indeed, many of the comments on the Denver Health Facebook page urge the hospital to take stronger action and fire Herren.

“It is scary that a physician can hold such views! She should loose her medical license! She does not need to be treating patients holding their lives in her hand while they are under anesthesia,” one person wrote.

Another person added, “Who on earth would ever feel comfortable dealing with her? Anyone feel safe having a doctor who is a practicing racist? And good going Michelle, now the entire medical organization you work for is under a cloud.” 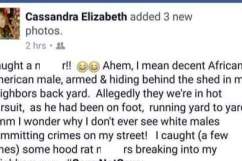 5. This Is Just the Latest Example of a Racist Facebook Post About Michelle Obama Leading to Someone Getting Fired 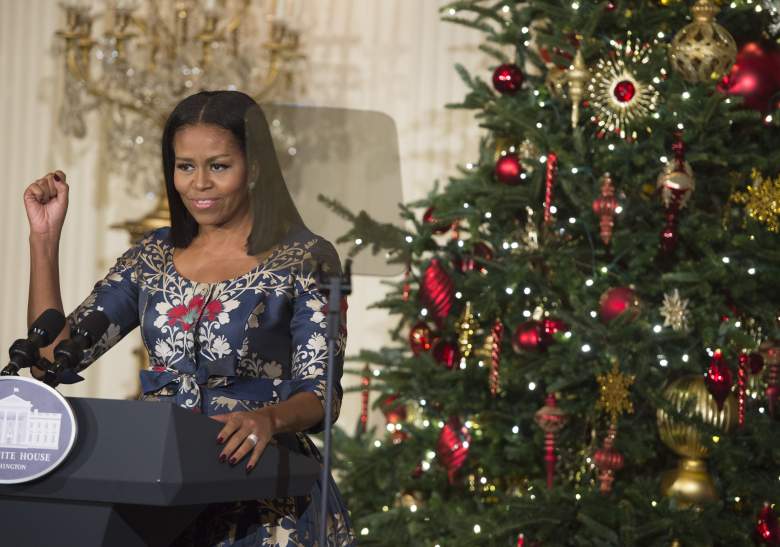 This is the second example in a month where a person posted a racist comment about Michelle Obama and lost her job.

In November, Clay, West Virginia Mayor Beverly Whaling resigned after she agreed with a friend on Facebook who called Obama an “ape in heels.” Pamela Ramsey Taylor, who worked for Clay Development Corporation and wrote the original post, was placed on leave.

Just last week, Cassandra Sutton, a paraprofessional in Rochester, New York, was fired for using the n-word on Facebook. 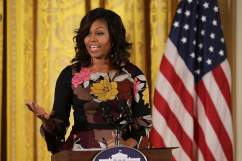