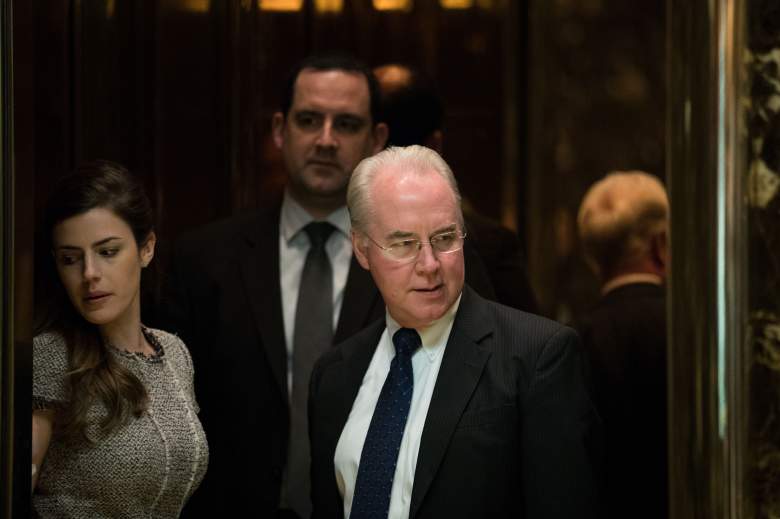 Tom Price, President-elect Donald Trump’s nominee for secretary of Health and Human Services, will have his cabinet hearing today.

Price has represented Georgia in the U.S. House of Representatives for 12 years. He spent the last two as chairman of the House Budget Committee, and before coming to the House, he served in the Georgia Senate.

He is married to Betty Price, and he has one child. Here’s what you need to know about Tom Price’s wife Betty.

1. They Met While Working at the Same Hospital

Yesterday, Betty & I had a great time learning about the forestry industry which employs approx 44,000 people in GA. pic.twitter.com/364HhW6wp3

Both Tom and Betty Price have a background in medicine, and this shared experience is how they were introduced to one another.

2. She Was a Member of the Georgia State Senate for Two Years 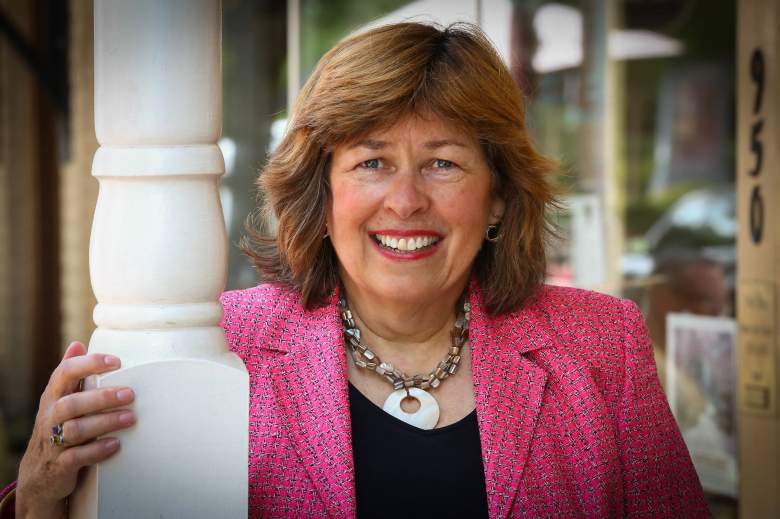 Betty Price was elected to the Georgia State Senate in 2015. (Facebook)

Betty Price entered the world of politics herself in 2015, when she was elected to the Georgia Senate in a special election; the seat was opened when the previous office holder, Harry Geisinger, died. Price received about 1,300 votes in the special election, with the second place winner getting 900 votes.

Betty was up for re-election in 2016, but she ran unopposed both in the primary and in the general election. 17,886 votes were cast in her name, according to the Georgia Secretary of State.

3. She May Run for Her Husband’s Seat in the House 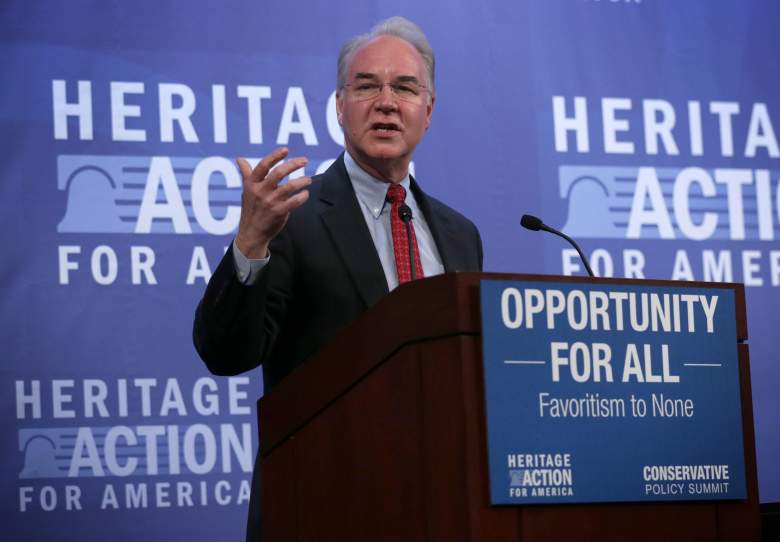 Although Betty Price was just re-elected to the Georgia State Senate, there is some speculation that she will run for her husband’s seat in the U.S. House of Representatives after he becomes secretary of Health and Human Services.

It’s common for women to run in special elections to fill a seat vacated by their husband, but this is always in cases where their husband dies in office. If Price is elected to the House of Representatives, she will be the first non-widow to succeed her husband in Congress.

According to Smart Politics, about a dozen other people are considering running for Tom Price’s seat including Judson Hill, a Republican member of the Georgia State Senate.

Nathan Deal, the governor of Georgia, will set a date for this special election sometime after Tom Price is officially confirmed to Donald Trump’s cabinet.

Tom and Betty Price worship at the Johnson Ferry Baptist Church in Marietta, Georgia, according to the Georgia State Senate.

According to Vote Smart, Betty Price is a Sunday School teacher and church elder.

In addition, Betty Price is a member of the advisory council of The Drake House, an organization that provides short-term housing for single mothers.

5. She Has One Adult Son, Robert

Great to see my son, Robert, and his band, @mockingbirdsun, before they head to Savannah to perform tonight! pic.twitter.com/9tSMbwh4gd

Tom and Betty Price have one adult son, Robert Price. Robert was present in 2015 when Betty Price was sworn in to the Georgia State Senate, according to the North Fulton Herald.

Robert Price has directed music videos for the band Mockingbird Son, which split up in August 2016.

Read More
Donald Trump, Politics
wpDiscuz
0
0
Would love your thoughts, please comment.x
()
x
| Reply
Betty Price, wife of Tom Price, is a member of the Georgia State Senate, and she may be seeking her husband's vacated seat in the House.