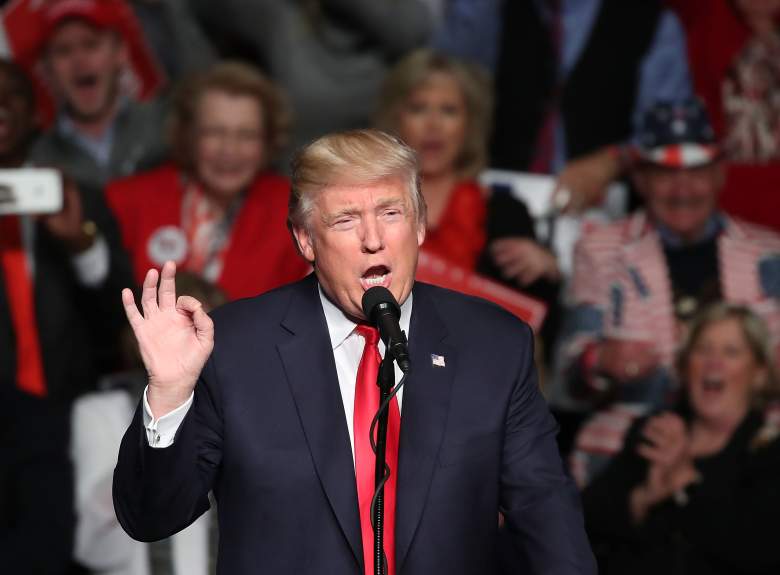 This is the big week for President-Elect Donald Trump’s Cabinet. Senate committees are scheduled to hold hearings for his Cabinet selections, plus other administration positions, all week. Here are all the times and dates of the hearings this week, as reported by C-SPAN, CNN, and other sources. The hearings will begin on Tuesday. There are still more hearings set to be scheduled, and we’ll add those in as they are confirmed. All times are subject to change.

Here are when all the committee hearings are taking place.

Betsy DeVos, Education Secretary: Time TBA (Senate Health, Education, Labor and Pensions Committee) (She was originally scheduled for Jan. 11, but her hearing was pushed back to accommodate the Senate’s schedule)

Tom Price, Secretary of Health and Human Services: Time to be announced

Hearings Not Yet Scheduled

The following have not yet been scheduled, as of the time of publication: 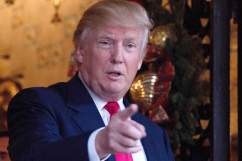 Read More
Breaking News, Donald Trump, Politics
wpDiscuz
3
0
Would love your thoughts, please comment.x
()
x
| Reply
When are Trump's Cabinet picks having their Senate hearings this week? Find out all the details, dates and times, here.