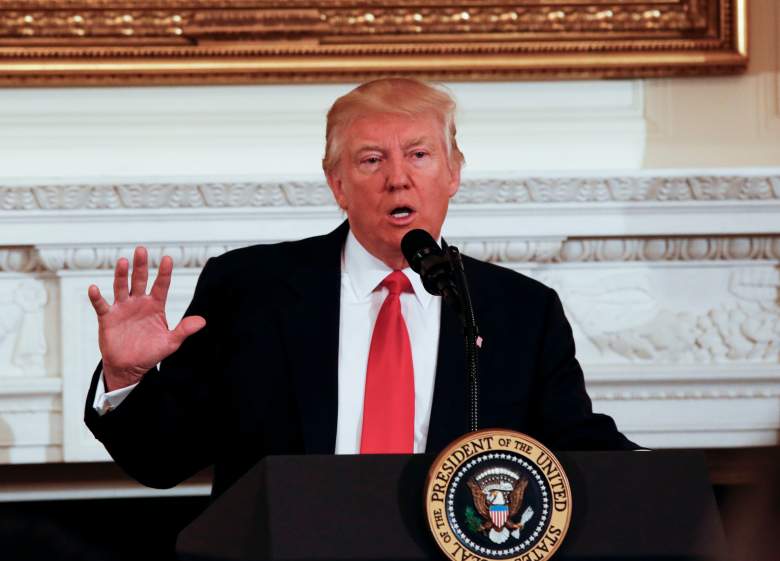 President Donald Trump is addressing a joint session of Congress and the nation today starting at 9 p.m. Eastern. Although many Democrats boycotted his inauguration, the number of Democrats who plan not to attend his speech tonight is much shorter. Some, however, are finding more creative ways to show their dissent.

House Democrats have said that by and large, they plan to be civil and on their best behavior. This would be in contrast to 2009, when Rep. Joe Wilson, a Republican, caused an outburst during then President Barack Obama’s first address to a joint session of Congress. He yelled out “You lie!” during Obama’s speech.

Instead, House Democrats said that some of them plan to wear white to show their commitment to women’s rights. Others plan to bring immigrants with them as guests for the speech. Some said they won’t applaud and won’t shake hands with Trump. 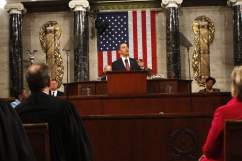 Obama’s First Speech to a Joint Session of Congress: Full Video from 2009

Read More
Politics
Here is a full list of Democrats and others who have said they do not plan to attend Donald Trump's presidential address to a joint session of Congress.