Joshua Kushner is the younger brother of Jared Kushner, the senior adviser to Donald Trump. That also makes him Ivanka Trump‘s brother-in-law and the son of Charles Kushner. Plus, he’s dating supermodel Karlie Kloss and reportedly part of an ownership group looking to buy the Miami Marlins.

The 31-year-old Kushner is a graduate from Harvard College and Harvard Business School and the founder of investment firm Thrive Capital. You can follow Kushner on Instagram at JoshuaKushner. He does have a Twitter page, but is not active there. Also, Kushner is a Democrat who did not plan on voting for Trump in November.

Here’s a look at the Kushner’s life, his net worth and the reports that he wants to buy the Marlins.

1. Kushner Reportedly Has a ‘Preliminary Agreement’ to Buy the Marlins for $1.6 Billion

The rumor wheel about the Marlins sale started churning earlier this week, when Forbes and the Associated Press reported that Jeffrey Loria had reached a “preliminary agreement” to sell the team for $1.6 billion. Initially, the reports didn’t include the name of the buyer, but a few hours later, ESPN reported that Charles Kushner was part of the group interested in buying the Marlins.

The Associated Press also reported that the 31-year-old Kushner has a “preliminary agreement” to buy the team. However, the AP notes that other parties are interested in buying a franchise that hasn’t had a winning record since 2009.

Loria and the Marlins haven’t commented on the report.

2. Kushner Has an Estimated Net Worth of $200 Million

In 2009, Kushner started Thrive Capital, which landed him on Forbes’ 30 Under 30: Finance List.

Kushner is also the co-founder of health insurance start-up Oscar Health and Cadre. Cadre was founded by Kushner with Jared Kushner and friend Ryan Williams. 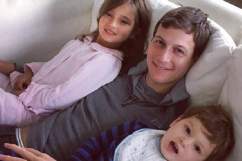 3. He Has Been Dating Supermodel Karlie Kloss Since 2012

According to an Esquire profile on Jared Kushner, the Kushner family hopes that Joshua will settle down. However, the 24-year-old Kloss, who was born in Chicago, would have to convert to Judaism, just like Ivanka Trump did when she married Jared.

Kloss’ love life has remained very private, but she did tell Elle U.K. that they don’t have a “no phones in the bedroom” policy. “I keep my phone pretty close to me,” she told the magazine.

“I definitely don’t like negative confrontation,” Kloss said of relationships. “I’m not great at arguing. I’m not good at getting into fights. I always lose and it makes me really uncomfortable. But I guess real, true relationships and friendships come with ups and downs so it’s about figuring out how to work with that. Sometimes those ups and downs bring you closer.”

4. He Started His Business Career at Goldman Sachs

Like many of those in the Trump circle, Kushner once worked at Goldman Sachs. According to Forbes, he started his business career there, while working on Latin American social network Votsu at night. He was also still working on his M.B.A. at Harvard.

“I was not the best student in that I was never there,” Kushner told Forbes in 2012. “I’d be in Brazil [and Argentina] and fly back for my Thursday classes.”

While Jared led the Kushner real estate empire and ran the New York Observer, Kushner made investments in Kickstarter – which still exists – and Hot Potato – which Facebook bought and shut down in 2010. Thrive Capital also invested in Isntagram, which is also owned by Facebook.

“He’s got a nose,” friend Joel Cutler told Forbes. “He can discover very early on who’s really smart and where there’s a big idea.”

5. He Is a Lifelong Democrat Who Didn’t Plan on Voting for Donald Trump 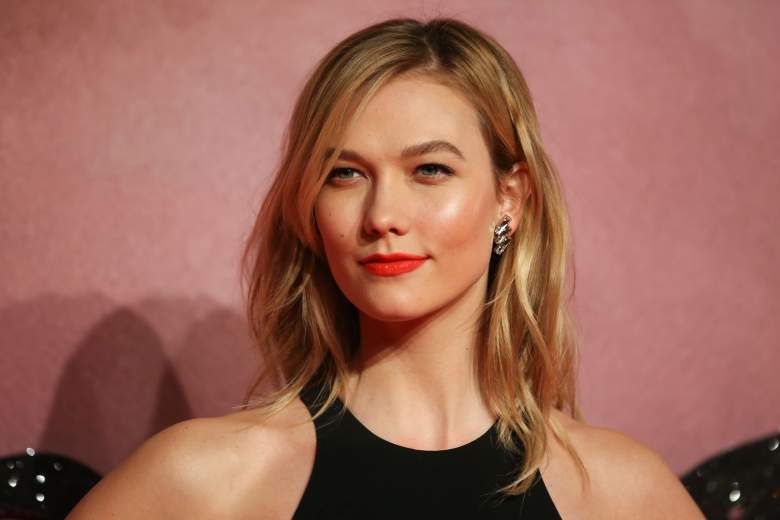 In an August profile of Jared Kushner family in Esquire, Joshua Kushner confirmed through a spokesman that he is a lifelong Democrat and did not plan on voting for Donald Trump during the election in November. But a friend of the family said that he wouldn’t step in to stop Trump if Trump wanted to pardon his father.

“He may not vote for Donald Trump,” the friend told Esquire. “But will he be objecting to a pardon for his father, which is surely what will happen if Trump gets elected? I think not.”

Kushner also attended a Women’s March in New York City, the day after Trump was inaugurated in January. Jessica Sidman of the Washingtonian spotted him and he confirmed that he was Jared Kushner’s brother and said he was “observing.”

Another #WomensMarch marcher spotted Joshua Kushner, asked if he was Jared's brother. He (reluctantly) admitted yes, said he was "observing" pic.twitter.com/2ppR0mWV6B

As Hollywood Life points out, Kushner might have went by himself, since Kloss’ Instagram page showed that she was in Paris at the time of the marches.

Loading more stories
wpDiscuz
0
0
Would love your thoughts, please comment.x
()
x
| Reply
Joshua Kushner is the younger brother of Trump Advisor Jared Kushner and the son of Charles. He's reportedly in talks to buy the Marlins.