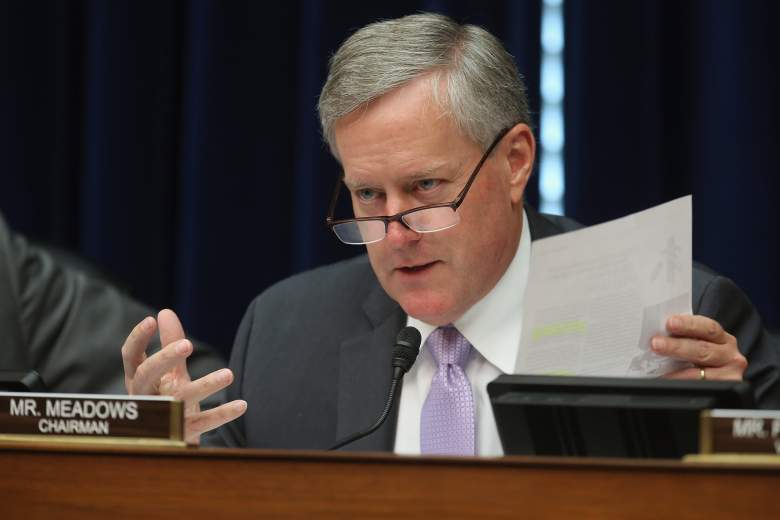 Congressman Mark Meadows is one of many Republicans in the House of Representatives who has expressed skepticism towards the American Health Care Act.

House Republicans unveiled their Obamacare replacement on Monday evening, but already they’re facing opposition from some on their own side of the aisle. Meadows is the chair of the House Freedom Caucus, a group of 30 Republicans that align with the Tea Party movement and who often oppose more traditional Republicans in Congress.

Here’s what you need to know about Congressman Mark Meadows. 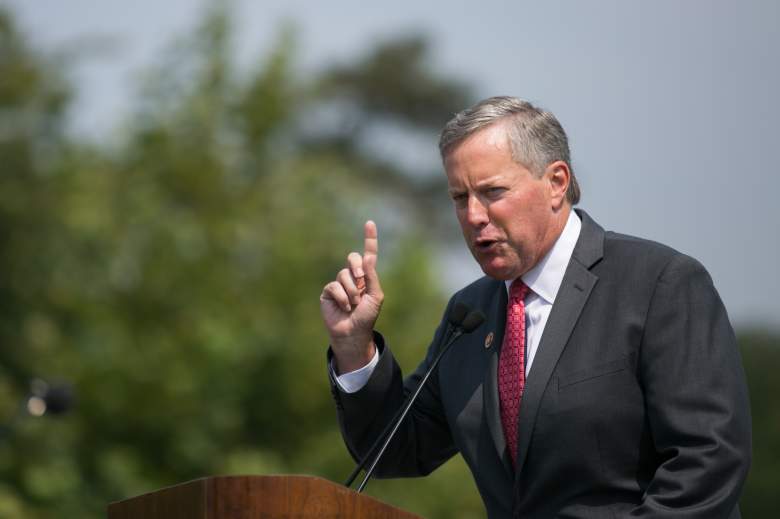 Mark Meadows is a relatively new member of the House of Representatives, being elected to represent North Carolina’s 11th district in the 2012 election.

Meadows ran that year to fill a seat that was vacated by Heath Shuler, a Democrat who decided not to seek another term in office. Meadow’s opponent in the general election was Hayden Rogers, who had served as Heath Shuler’s chief of staff.

2. He Pushed for the 2013 Government Shutdown & Introduced a Resolution to Remove John Boehner as Speaker 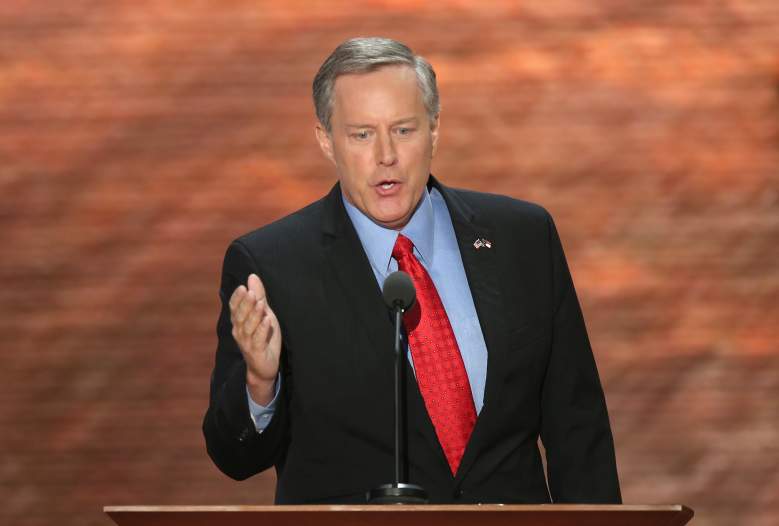 Mark Meadows played a key role in the 2013 government shutdown.

In August 2013, Meadows wrote an open letter to the Republican leadership urging them to include the defunding of Obamacare in any future appropriations bills. The idea would be to threaten to not fund the government unless Obamacare was dismantled.

Meadows was ultimately able to get 79 of his fellow Republicans to sign the letter. The letter has been cited as being what got the ball rolling on the 2013 government shutdown, and CNN at the time described him as the “architect” of the shutdown.

In 2015, Meadows introduced a resolution to remove John Boehner from office as speaker of the House. The resolution did not end up going anywhere, but the following month, Boehner announced that he would be resigning as House speaker.

3. He Has Expressed Skepticism Towards the American Health Care Act & Says Obamacare Should be Fully Repealed First

Mark Meadows has expressed skepticism towards the new American Health Care Act, suggesting that it isn’t different enough from Obamacare.

In an interview with Fox News on Monday, Meadows said that the bill “sets a new entitlement, keeps some taxes, doesn’t repeal all of Obamacare.” He also said that it is still unclear whether the bill will actually lower costs, citing this as his biggest concern and saying that “until we get that answer, we’ve got to hold out judgment.”

Meadows also wrote an op-ed for Fox News on Monday saying that Obamacare should be fully repealed before the debate over its replacement even begins.

“We should debate all of these replacement ideas on the same day we pass Repeal, but we will have to separate the debate into at least two different bills because there is no consensus with leadership on replacement,” he says in the op-ed. “While the vast majority of Republicans have come out in favor of the principals of our replacement bill, some in leadership have offered starkly different ideas.”

During the 2016 presidential election, Mark Meadows was a supporter of Ted Cruz. Meadows officially endorsed Cruz in January 2016.

“We are approaching a historic election that has the potential to fundamentally change our nation as we know it. Ted Cruz is the principled, conservative leader we need in the White House,” Meadows said in a statement. “On issue after issue, Cruz has told the truth and done what he said he was going to do. It may not make him a lot of friends in Washington, but it is exactly what the American people expect of their leaders. Folks across this great nation are sick and tired of the Washington-way, and demand real change. Ted Cruz is the best-positioned leader to restore power to the people and uphold the Constitution at this historic moment in time.”

After Ted Cruz dropped out of the race, Meadows said he would support Trump for president, according to the Washington Examiner, although he never officially endorsed him. 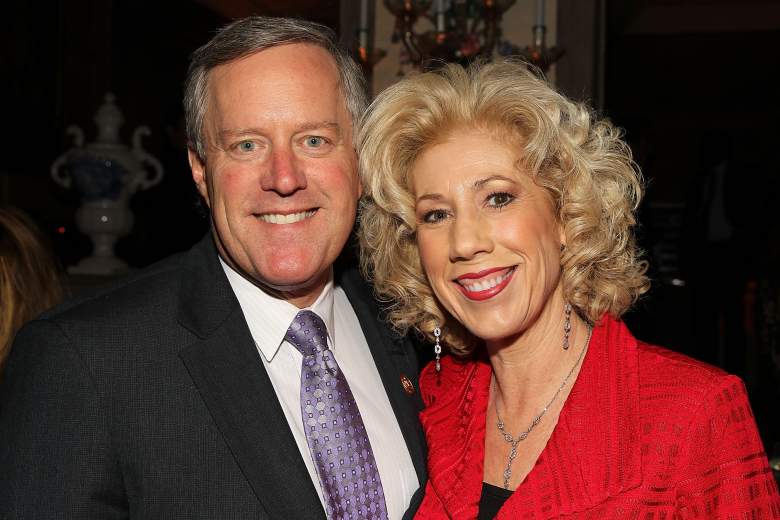 Mark Meadows is married to Debbie Meadows, and he has two adult children, Blake and Haley, according to his website.

“Please take just a few minutes to call right away,” she wrote in the email, according to Politico. “In a nutshell, for reasons we cannot fathom, Republican leadership is putting forth a so-called Obamacare ‘repeal’ that is not a repeal at all.”

She went on to say that the Republican leadership is “selling it as a full repeal and has convinced many in the White House that it’s terrific” but that the new bill “will actually create a huge new government entitlement program and cost even more than Obamacare.”

Loading more stories
wpDiscuz
0
0
Would love your thoughts, please comment.x
()
x
| Reply
Congressman Mark Meadows is one of many Republicans in the House of Representatives who has expressed skepticism towards the American Health Care Act.