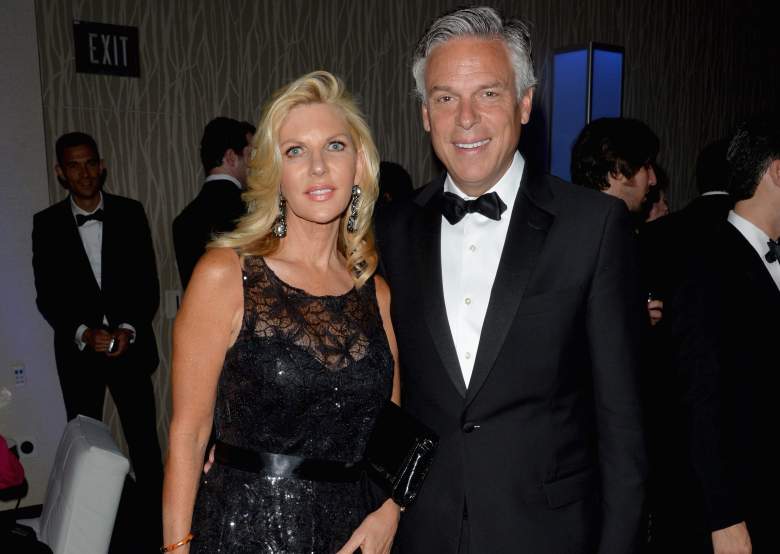 Jon Huntsman, the former governor of Utah, is reportedly under consideration to be the next ambassador to Russia.

Huntsman ran for president in 2012. During the 2016 election, he supported Donald Trump with major reservations, but in October 2016, he called for Trump to drop out of the race. Huntsman is married to Mary Kaye Huntsman, who campaigned with him all throughout the 2012 presidential election and has played an active role in his political career.

Here’s what you need to know about Jon Huntsman’s wife Mary Kaye Huntsman. 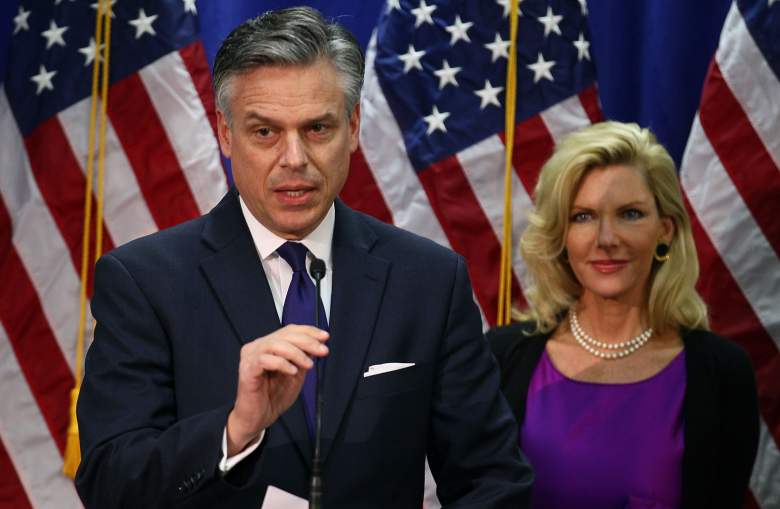 Jon Huntsman announces that he is ending his run for the Republican presidential nomination at the Myrtle Beach Convention Center on January 16, 2012 in Myrtle Beach, South Carolina. (Getty)

Mary Kaye Huntsman was born in Orlando, Florida, but when she was 14, her family moved to Salt Lake City, Utah. She then enrolled in Highland High School, where she met her future husband, Jon. Mary told Vogue that they spotted each other across a courtyard at school.

Mary and Jon spent a lot of time together in high school, both taking part in student government and working together at a pie shop.

According to the Orlando Sentinel, the two later crossed paths again when they both found themselves working in Washington, D.C. Jon was working on Ronald Reagan’s 1980 presidential campaign, and Mary had a summer job in D.C. It was then that they began to date seriously.

2. She Was Very Active in Her Role as First Lady of Utah 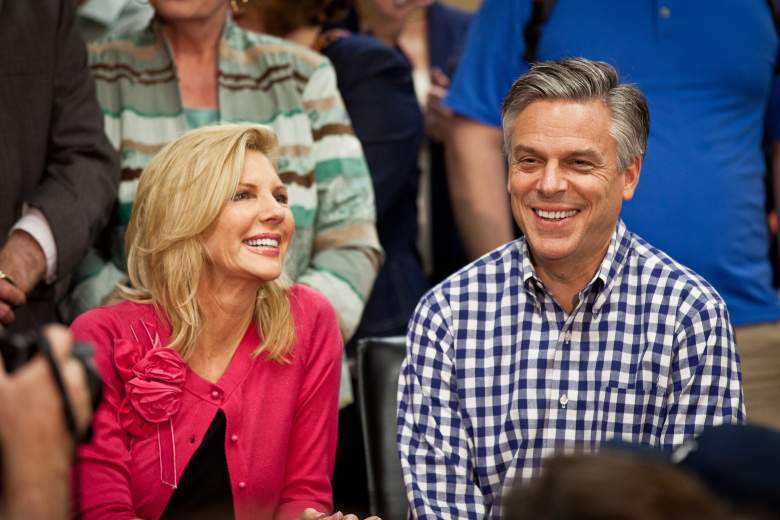 Jon Huntsman with his wife Mary Kaye Huntsman attend a town hall meeting in the Moore School of Business at the University of South Carolina on January 11, 2012 in Columbia, South Carolina. (Getty)

As first lady of Utah, Mary Kaye Huntsman was heavily involved in the day-to-day tasks that come with governing a state. According to Politico, Jon Huntsman’s staffers knew that they should prepare for meetings with Mary Kaye Huntsman as if they were meeting with the governor himself.

“As staff at the governor’s office, they knew, they’re always prepared when the governor walks in to ask questions – with her, it was the same way,” said Jon Huntsman’s spokesman Lisa Roskelley.

While she was first lady of Utah, Mary Kaye Huntsman started a program called Power in You, which is aimed at helping troubled teens.

3. She Was Also Highly Involved in Jon’s 2012 Presidential Campaign 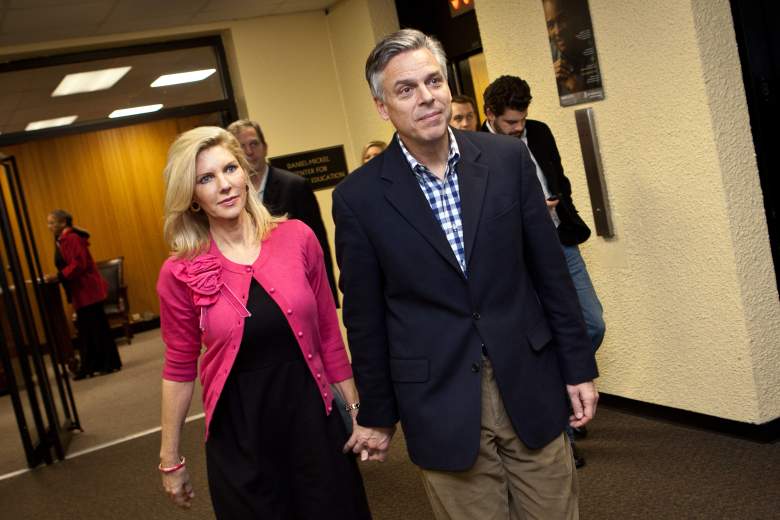 Jon Huntsman with his wife Mary Kaye Huntsman arrive for a town hall meeting in the Moore School of Business at the University of South Carolina on January 11, 2012 in Columbia, South Carolina. (Getty)

Political pundits have observed that Mary Kaye Huntsman is as skilled a politician as her husband.

During the 2012 presidential campaign, Mary Kaye Huntsman appeared at many of her husband’s campaign rallies, and she also campaigned on her own. She appeared on television news interviews as well, becoming much more involved in the campaign than a candidate’s spouse usually is.

According to ABC News, a campaign spokesman said that Mary “has been our top asset on the campaign trail.”

Politico referred to Mary Kaye Huntsman as the rare unreluctant political spouse in that she was actually very enthusiastic about her husband being elected president and was not merely along for the ride.

Mary was also the driving force behind a number of key campaign decisions, including the decision to set up the campaign’s headquarters in Orlando, Florida, where she grew up.

“I think he is the most prepared,” Mary said of her husband on the campaign trail. “If you look at a list and want to check off the box of every single area that you’re looking for, he doesn’t miss a one.”

4. She Is a Convert to the Mormon Faith 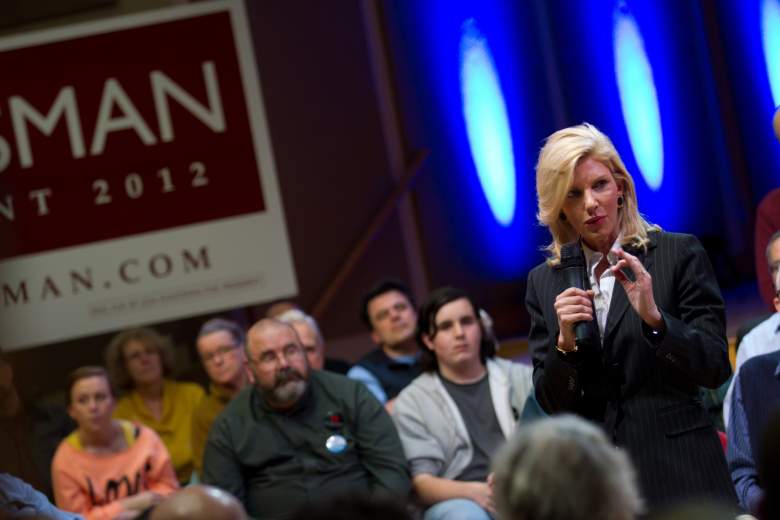 Mary Kaye Huntsman was raised in an Episcopalian family, but she later converted to the Church of Jesus Christ of Latter Day Saints; Jon Huntsman is also Mormon. Mary Huntsman told CBS Miami in 2011 that her family is quite religious.

“For people who wonder about us, we are a very spiritual family,” she said. “We try to raise our children to have a respect and understanding of all faiths.”

However, Huntsman later said, when asked if he is still a practicing member of the Church of Jesus Christ of Latter Day Saints, that this is “tough to define.”

“I’m a very spiritual person, as opposed to a religious one, and proud of my Mormon roots,” he said, according to Deseret News.

In another interview, Huntsman said that he draws “satisfaction from many different types of religions and philosophies” and that he isn’t “overly religious,” according to National Review. These comments sparked an uproar in Utah.

5. She Has Seven Children 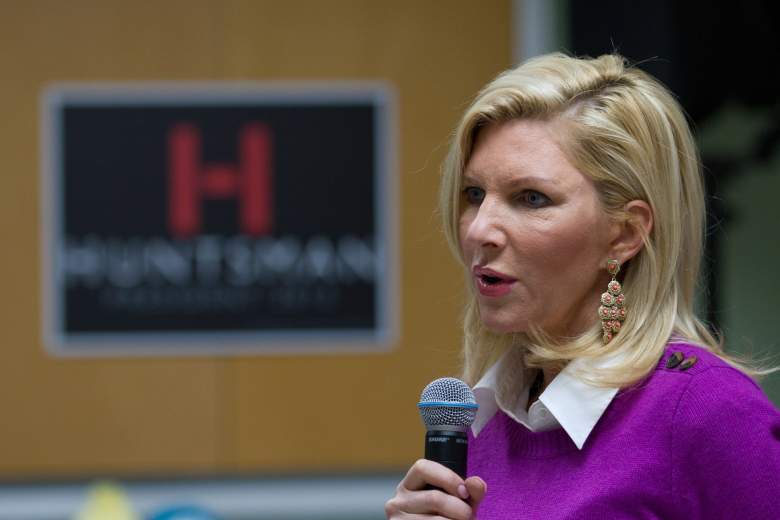 30-year-old Abby Huntsman is a reporter for Fox News who anchors Fox & Friends on the weekends. She is a former co-host of The Cycle, an MSNBC show hosted by four commentators with differing political beliefs. In 2013, Forbes included Abby on its list of 30 up-and-coming media stars. Abby was also a campaign surrogate for her father during her 2012 presidential campaign.