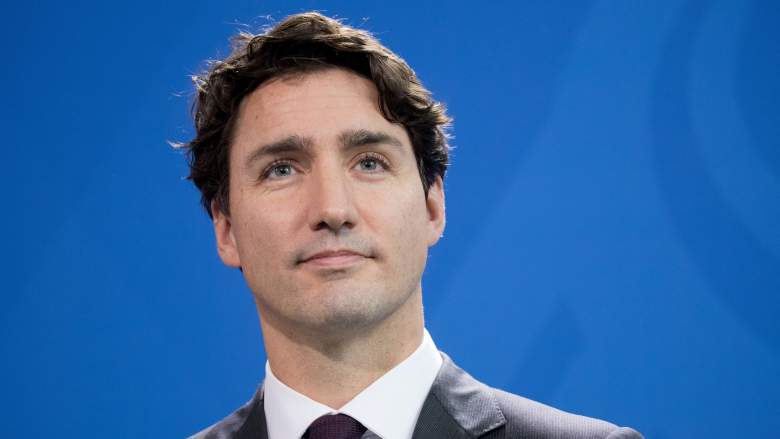 The grudge goes back nearly 40 years, to when Trudeau was in the third grade and Perry in the fifth. That’s when the two attended the same elementary school together.

And it’s also when Perry and another fifth-grader beat up Trudeau.

Perry talked about the schoolyard bullying incident on a recent appearance on the Jimmy Kimmel Show.

But it wasn’t until a couple weeks went by – on April 1 – that Trudeau said anything publicly about it. That morning, Trudeau tweeted, “Who hasn’t wanted to punch Chandler?”

I've been giving it some thought, and you know what, who hasn't wanted to punch Chandler? How about a rematch @MatthewPerry?

1. Perry Joked About the Schoolyard Brawl on Jimmy Kimmel

On the Kimmel show, Perry relayed the story about how a friend, Chris Murray, had recently reminded him of how the two of them had beaten up Trudeau.

Perry said they were jealous of how well Trudeau – who was a couple years younger – was excelling in sports. So, they decided to beat him up.

“I think he was the only kid in school we could beat up,” he told Kimmel. “I’m not bragging about it. It was terrible.”

At the time, Trudeau’s father was the prime minister of Canada, and Perry also explained that even so, Trudeau didn’t have any bodyguards.

2. Trudeau Wants a Rematch … or Does He?

The Canadian prime minister tweeted about the rematch on April 1, April Fool’s Day.

Just a short while before sending out the Perry tweet, Trudeau also tweeted that the Canadian beer company Labatt’s had renamed its beer “150” in honor of Canada’s 150th birthday.

They took my suggestion! My favourite beer, now 3 times as patriotic. Can't wait to try it… #Canada150 pic.twitter.com/Zjk8fq6dNn

Although Perry was born in Massachusetts, after his parents divorced he moved with his mom to Canada.

He spent much of his childhood in the Canadian capital of Ottawa, where his mother Suzanne Perry worked as a press aide for Canadian Prime Minister Pierre Trudeau – who was Justin’s father.

For his earlier years, Trudeau also lived in Ottawa, at 24 Sussex Drive, which is the prime minister’s official residence.

Even though they were high-profile kids, they both attended public school.

Rockliffe Park Public School, which located in Ottawa’s wealthiest neighborhood, has a reputation for being the choice for children of politicians and ambassadors.

4. Trudeau Can Pack a Punch 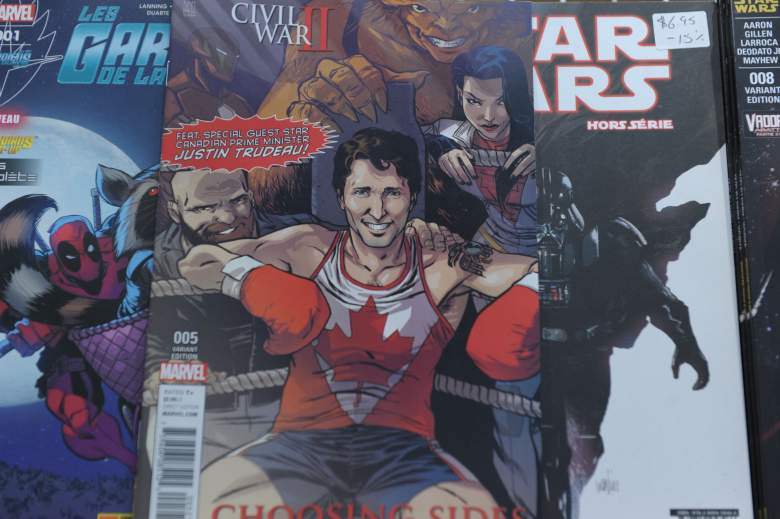 Five years ago, Trudeau, then a liberal member of the Canadian parliament, faced off in a momentous charity boxing event against Conservative Canadian Sen. Patrick Brazeau.

Brazeau – who had a black belt in karate and was a member of the Canadian Naval Reserve – was favored 3-1 to win.

Even so, Trudeau – who has since been called “the most athletic world leader” – won by a third-round TKO.

The event raised more than $200,000 for charity – plus the loser had to cut his hair and wear a hockey jersey with the opposing party’s logo for a week.

Plus, some say it heralded Trudeau’s rise to political power. 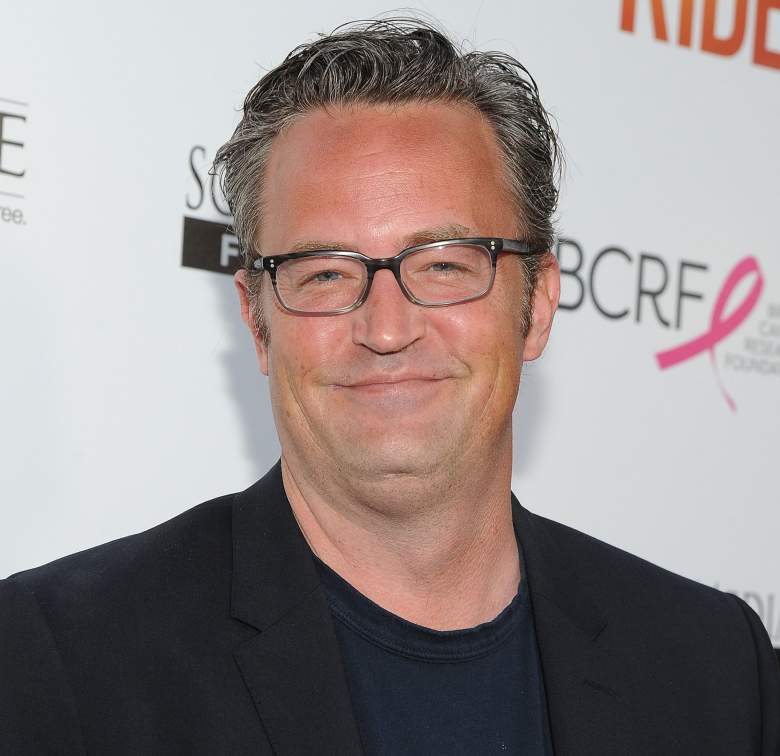 Perry joked on the Kimmel show that he believed getting beat up helped Trudeau’s long-term political career.