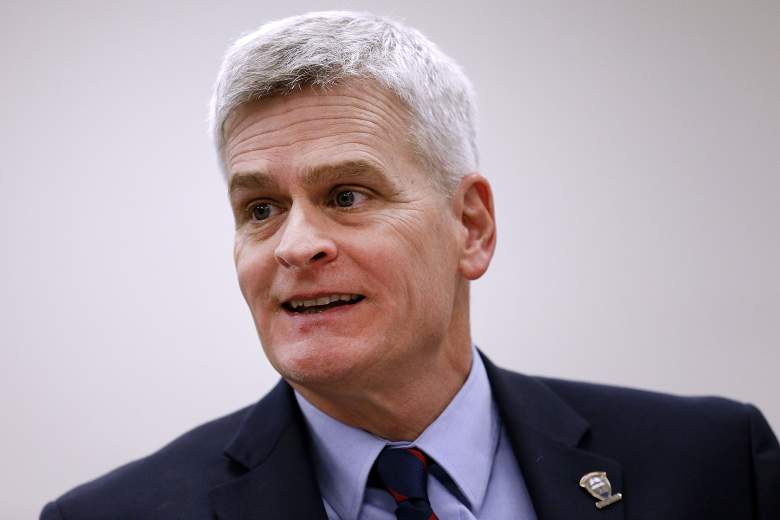 This comes after the 59-year-old U.S. senator from Louisiana made comments concerning Jimmy Kimmel’s recent monologue about his son’s heart condition.

So who is Senator Bill Cassidy, and how did he become involved with Jimmy Kimmel? Here’s what you need to know.

1. He Said That the Obamacare Replacement Must Pass the ‘Jimmy Kimmel Test’ 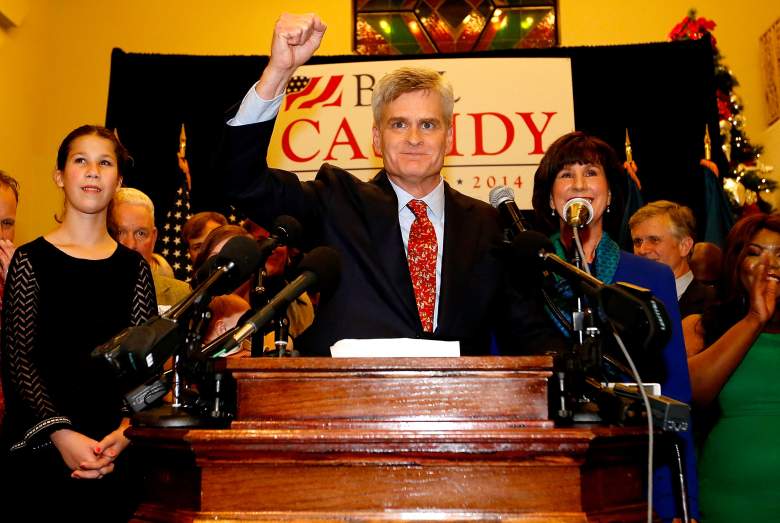 Last week, Senator Bill Cassidy said that any Obamacare replacement must pass what he called the “Jimmy Kimmel test.”

Cassidy was referring to Jimmy Kimmel’s monologue last week in which the late night comedian revealed that his son was born with congenital heart disease. Kimmel said on his show that it got him thinking about the fact that before Obamacare, people like his son could be denied by health care providers.

“We were brought up to believe that we live in the greatest country in the world,” Kimmel said. “But until a few years ago millions of us had no access to health insurance at all. Before 2014, if you were born with congenital heart disease like my son was there’s a good chance you would never be able to get health insurance because you had a pre-existing condition.”

Kimmel went on to say that if a child is going to die and this death can be prevented, the parents should never have to worry about whether they can pay for it.

“No parent should ever have to decide if they can afford to save their child’s life,” Kimmel said. “It shouldn’t happen.”

A few days later, Senator Bill Cassidy said on CNN that any Obamacare replacement bill won’t earn his support unless it passes the Kimmel Test.

“I ask, ‘Does it pass the Jimmy Kimmel test?'” he told CNN. “Would the child born with a congenital heart disease be able to get everything she or he would need in that first year of life…That they would receive all of the services even if they go over a certain amount?”

2. He Said that the American Health Care Act is Not What Donald Trump Promised 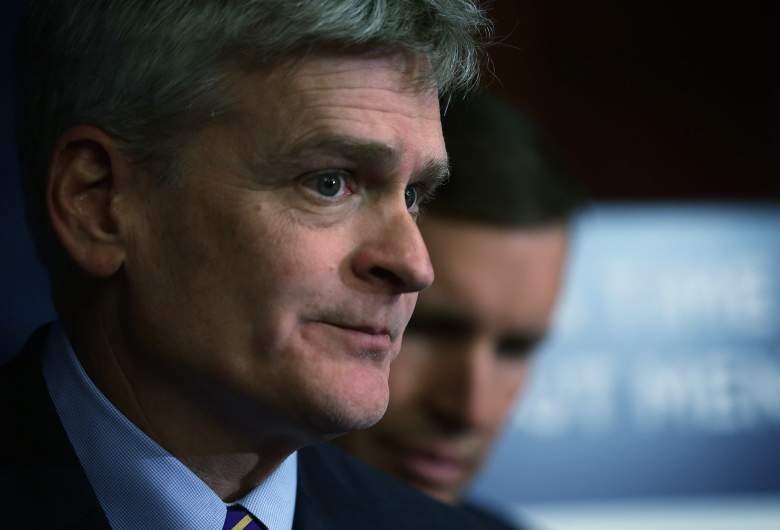 Bill Cassidy during a news conference on August 4, 2015 on Capitol Hill in Washington, DC. (Getty)

Cassidy told CNN in March that he was deeply concerned about the fact that many Americans could lose their health insurance under the American Health Care Act. He also criticized the White House for disregarding the Congressional Budget Office in this process.

“You have to have an umpire, even if the umpire occasionally gets it wrong, because otherwise you are only accepting analysis by people with motivations define certain answers, and so I am very reluctant to disregard what the CBO score is,” Cassidy said.

3. He Has His Own Obamacare Replacement 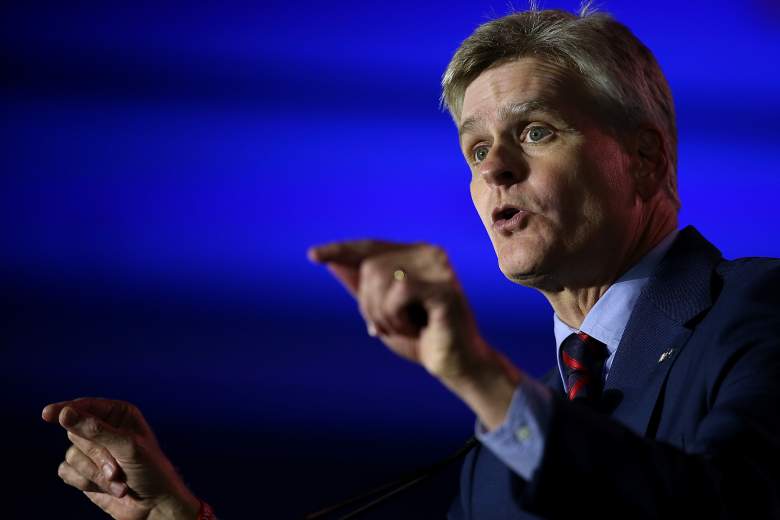 Bill Cassidy speaks during the final day of the 2014 Republican Leadership Conference on May 31, 2014 in New Orleans, Louisiana. (Getty)

Cassidy had his own proposal for a Obamacare replacement.

In January 2017, Senators Bill Cassidy, Susan Collins, Shelley Moore Capito, and Johnny Isakson introduced the Patient Freedom Act of 2017. This bill would largely leave it up to the states whether Obamacare should continue as written; states could either continue with the Affordable Care Act or start implementing statewide plans. The states could either receive some federal assistance for their health care plans or get no federal assistance at all.

The bill allows those under the age of 26 to stay on the parents’ health insurance plans. It also requires health care providers to accept those with pre-existing conditions.

“We have been stressing the importance of making sure we have a replacement plan ready to go with the repeal of Obamacare, in order to ensure that no one sees a gap in their health care coverage,” Cassidy said in a statement. With the introduction of the Patient Freedom Act of 2017, I believe we now have that plan. President-Elect Trump has said that he wants to have health care coverage for all under the replacement plan. The Patient Freedom Act does this and more.”

4. He is a Former Physician 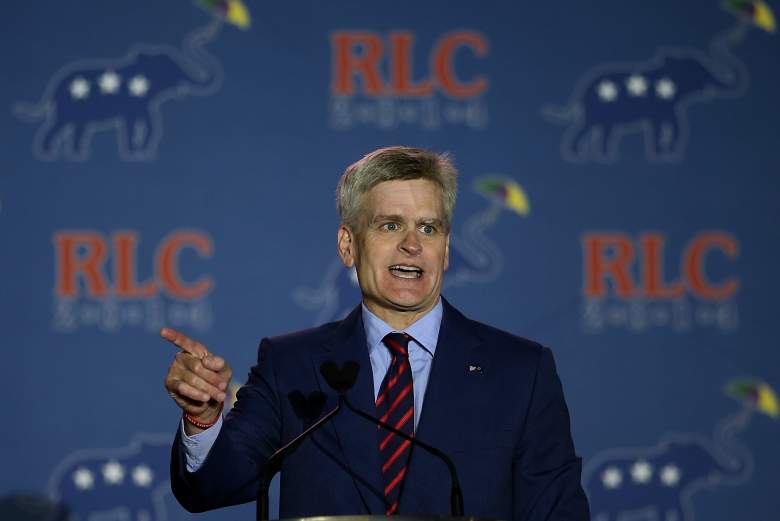 Bill Cassidy speaks during the final day of the 2014 Republican Leadership Conference on May 31, 2014 in New Orleans, Louisiana. (Getty)

Bill Cassidy himself used to be a physician before coming to serve in the House of Representatives. He received his M.D. from LSU School of Medicine in 1983.

Cassidy only began his political career in 2006, when he was elected to serve in the Louisiana State Senate.

5. He Used to Be a Democrat 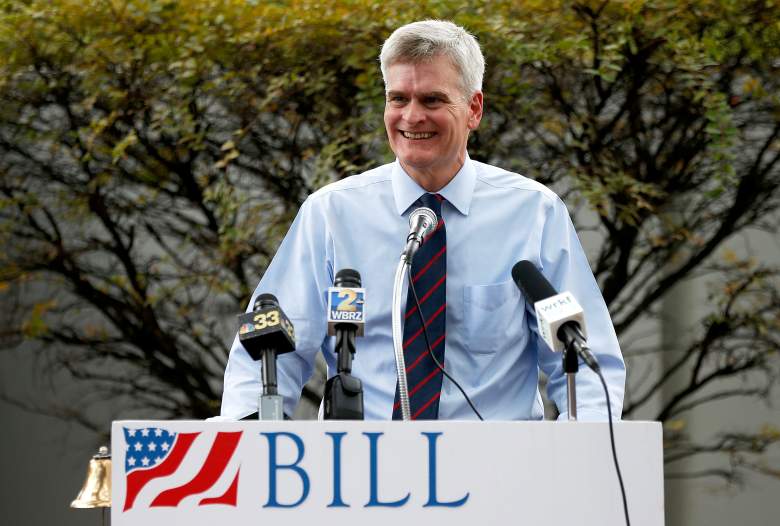 Bill Cassidy speaks to supporters during a campaign stop for U.S. Sen candidate and U.S. Rep. Bill Cassidy at a Veterans rally at the USS Kidd Museum on October 13, 2014 in Baton Rouge, Louisiana. (Getty)

Although he is now a Republican, Bill Cassidy actually used to be a Democrat.

In 1988, he supported Democratic presidential candidate Michael Dukakis, writing a letter to a newspaper at the time and saying that Dukakis would “keep a strong defense,” according to the Times Picayune.

When this old newspaper article was discovered, Cassidy said that he now knows much better than his 1988 self.

“After working 20 years in Louisiana’s charity hospital system and experiencing the last five years of President Obama’s agenda, I would tell the 1988 Bill Cassidy he’s wrong,” Cassidy said. “I’m humble enough to admit this, unlike Mary Landrieu, who can’t admit her deciding vote for Obamacare was wrong for Louisiana or that she may have been false with Louisianians about whether she knew from the outset that they would not be able to keep their current insurance plans under Obamacare.”

Cassidy went on to say that when he and his wife decided to move back to Louisiana to raise their children, this “contributed greatly to my ability to recognize the real basic truth about government: it’s not the answer to all of our problems — American exceptionalism empowers people to innovate and find better solutions.”

Bill Cassidy is married to Laura Layden. His wife is also a physician, and he and Laura have three children: Will, Kate, and Meg.