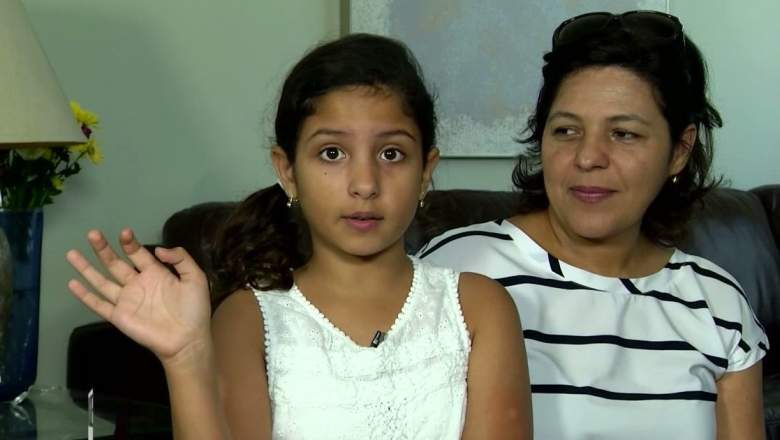 Juliana Rossa may be 10-years-old, but that didn’t keep her from fighting off a 9-foot alligator this past Saturday at Moss Park in Orlando, Florida.

The young girl was perched in a designated swimming area about 26 miles from Disney World when the gator attacked. Luckily, she was able to save herself and walk away unharmed after being treated for minor injuries at a nearby hospital.

Read on to learn about Juliana Rossa.

1. She Fended off the Creature by Placing Two Fingers in Its Nostrils

Juliana tells Inside Edition that at first, she tried hitting the alligator to get it to release her, but that didn’t work. “I thought of what they taught me at Gatorland, so I put my two fingers in its nostrils… It couldn’t breathe, so it had to breathe through its mouth and open its mouth, and it let my leg out.”

After prying her foot out of the gator’s mouth, Juliana was rushed to Nemours Children’s Hospital where she received stitches. Her step uncle, Steven Rodriguez, tells NBC News, “When I got her to the shore I let her down and I saw how much blood was coming out of her leg, so I picked her back up and I walked her to the picnic table.”

Gatorland is a nearby theme park and wildlife preserve founded in 1949. Often referred to as the “Alligator Capital of the World”, the park is privately owned, and features reptile shows, petting zoos, swamp walks, and educational programs for children.

2. Juliana Says She Was ‘Scared at First, but Knew What to Do’

Juliana Ossa said she learned on a field trip to Gatorland that you should stick your… https://t.co/LjwnoQweI3

The alligator that attacked Juliana may have been 9 feet long, but that didn’t keep the young girl from fighting back. Emillio Aquino, one of the men who ran to Ossa’s aid, tells CBS Local Miami, “A group of people was swimming in the lake and a little girl about 10 years old started screaming… I realized that she was screaming that she got bit by an alligator. At this point, I couldn’t see anything but a couple seconds later, I saw the alligator so I ran towards the water,” he said.

Kevin Brito, one of the paramedics who took care of Ossa, tells WESH, “She was a tough little girl. She commented that if something is going to attack her, she has to attack back.”

3. She Was Sitting in the Shallow Waters of a Designated Swimming Area When the Incident Occurred

Juliana was sitting in two-foot-deep water at Moss Park in Orlando, Florida when she was bitten on her calf and knee by the gator.

In his interview with Inside Edition, expert Jordan Munns said that those who find themselves in a situation with a gator should poke them in the eye or ear and make as much noise as possible. “Gators are afraid of humans,” he said. “If you are screaming and making as much scene as possible while doing these things, there is a good chance the alligator is going to [think]: ‘I am used to eating things that don’t fight back,’ and let go of you.”

The waterfront areas at the park have been closed this week as a result of the incident.

4. The Alligator Who Bit Her Has Been Euthanized 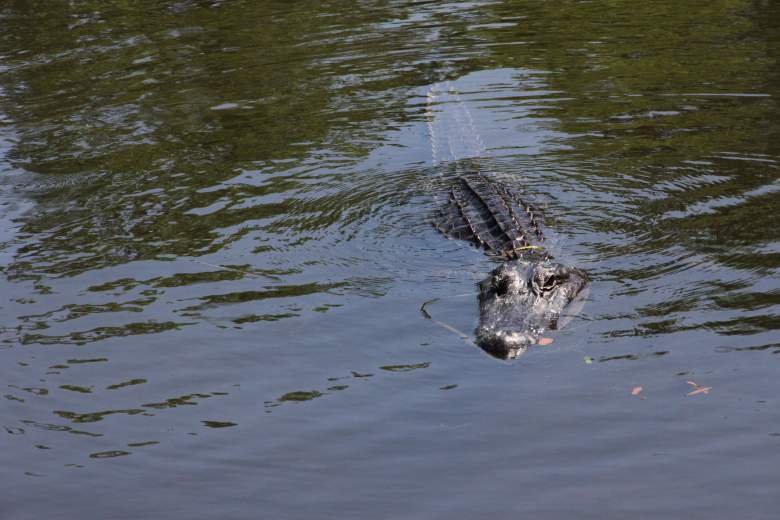 According to WESH, the alligator who bit Juliana has been euthanized.

Luckily, reports released on Monday and obtained by WFTV say the teeth marks on the young girl were not life-threatening. She was treated for lacerations and puncture wounds on the back of her left knee and lower thigh, according to the Fish and Wildlife Conversation Commission.

5. Signs Were Posted In the Area to Warn Swimmers of the Potential Dangers 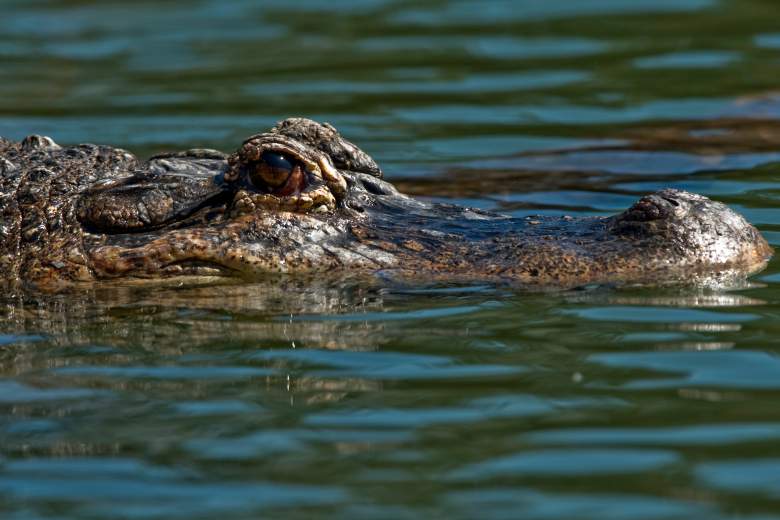 An alligator is pictured at the PAL theme and animal park in Saint-Pourcain-sur-Besbre on April 12, 2017.
(Getty)

Near the shores of Lake Mary Jane at Moss Park, signs are posted to warn swimmers of the dangerous reptiles that could be lurking nearby. According to CBS Local, county officials say lifeguards were on duty at the time.

This incident comes almost one year after 2-year-old Lane Graves was killed by an alligator at the Seven Seas Lagoon at Walt Disney World’s Grand Floridian Report & Spa. Lane was taken by the alligator at about 9pm on a Tuesday night. His father, Matt, tried to wrestle with the gator in an attempt to save his son, but was unable to do so. 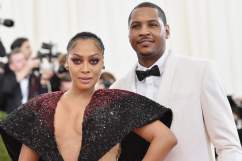 Read More
5 Fast Facts
wpDiscuz
1
0
Would love your thoughts, please comment.x
()
x
| Reply
10-year-old Juliana Ossa fought off a 9-foot gator that bit her leg this past Saturday in Orlando.