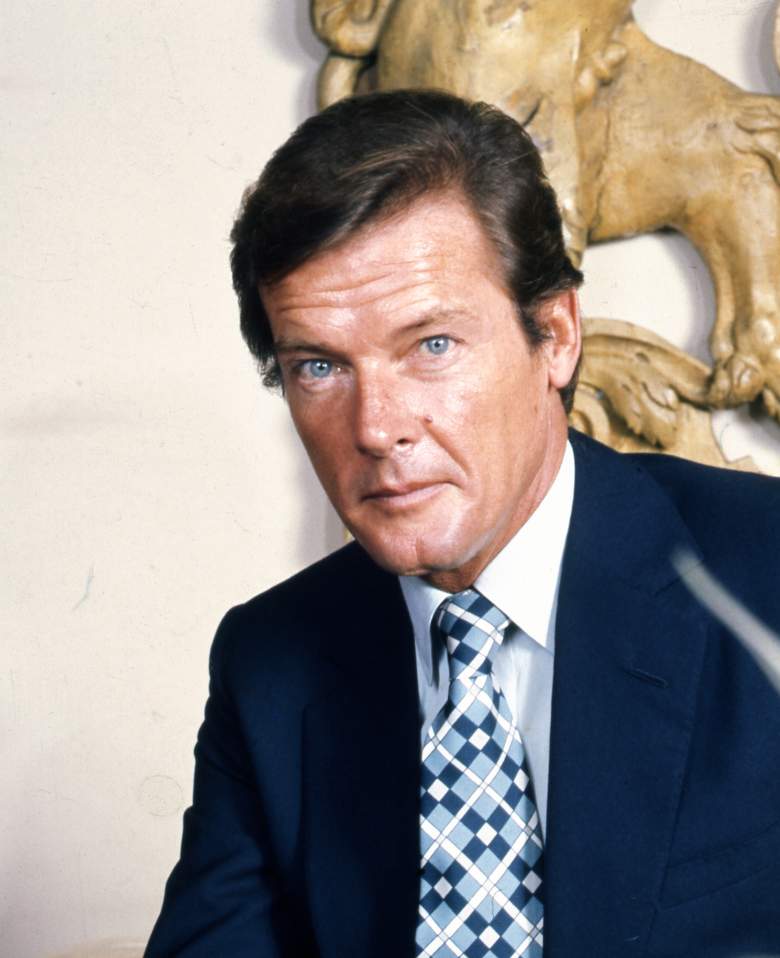 Sir Roger Moore, of James Bond fame, passed away in Switzerland, on Tuesday, May 23, after a “short but brave battle with cancer,” according to an official statement by his family. He was 89. Moore starred as Simon Templar in the popular British television series, “The Saint”, prior to his work in the James Bond franchise.

Here’s five things you need to know about the late actor’s wealth:

1. Moore Made Most of His Money From the Bond Films 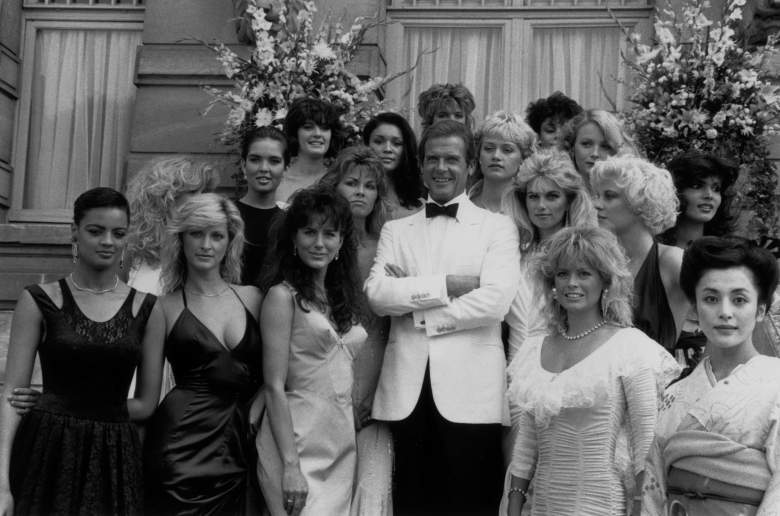 Sir Roger Moore was the third person to play the role of Agent 007 in the James Bond franchise. He starred in his first Bond film, “Live and Let Die”, when he was 46. He appeared in six Bond films after. Those seven apperances make him the longest-running actor in James Bond franchise history, according to CNN.

In 1970, Moore also made $1 million for doing commercials for James Hanson and Baron Hanson of Hanson Industries. Moore made $1.7 million for his appearance on the series “The Persuaders” in 1971, according to The Richest.

From 1970 to 1978, during the time Moore shot “Live and Let Die”, “The Man With the Golden Gun” and “The Spy Who Loved Me”, Moore lived on a sprawling 11-acre property in Buckinghamshire, named Sherwood House. Moore’s Sherwood House was recently on the market for around $6.5 million, according to The Richest.

According to the Mirror, Moore’s home featured a study, library, conservatory, game rooms, gym and wine cellar. The outside of the house had a swimming pool, tennis court and summer house.

Moore was down to two houses at the time of his death. One in Monaco and one in Switzerland. Moore spoke about his home in Monaco with Maxim in 2015:

“This is the only place in the world where you can park a Bentley without someone coming along with a key and scratching it. This is not a town with envy, which is why I like it.”

An above view of Moore’s Switzerland home can be viewed here.

3. Moore Was an Avid Car Collector 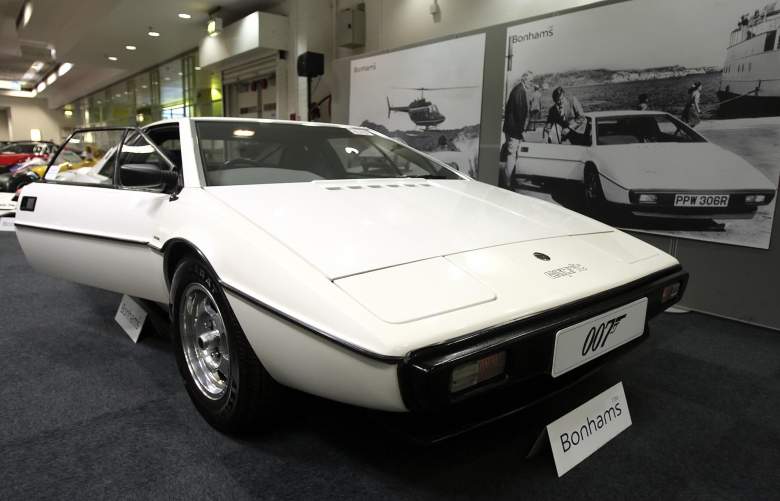 One of the biggest draws to the James Bond movies was the high-performance cars they featured. Bond always had the fanciest cars around, and Moore followed that lead in his personal life.

When under contract with MGM during the 1950’s, Moore could be found driving around the California mountains in his 1956 Jaguar XK150, according to ClassicCarsForSale.

1985’s “A View To A Kill” featured a famous Renault. Moore used to drive around in a classic Renault 5, according to ClassicCarsForSale.

4. Moore Passionately Donated His Time and Energy to UNICEF 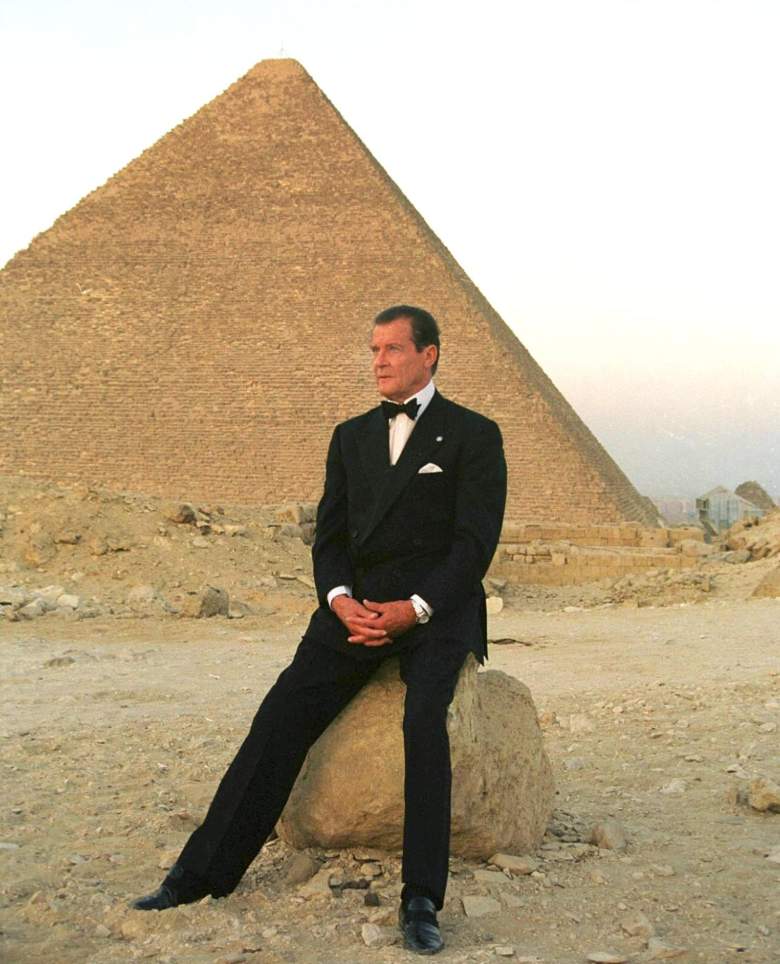 While in Switzerland, one of his neighbors, actress and humanitarian Audrey Hepburn, got him involved in UNICEF, according to The Washington Post. UNICEF is a United Nations agency focused on children’s health and safety. In 1991, Moore became a UNICEF goodwill ambassador, and he helped raise more than $90 million for a worldwide campaign to eliminate iodine deficiency, according to The Washington Post.

During his time as a goodwill ambassador for UNICEF, Moore spent time all over the globe including Ghana, Honduras and the Philippines, according to the Independent.

Moore was knighted by Queen Elizabeth II in 2003, for his charitable work. He once told the Daily Telegraph, “It’s about the only thing I’ve ever done that’s of any use really.”

In 2012, Moore was awarded the UNICEF UK Lifetime Achievement Award.

Moore also spoke out against animal cruelty, when he helped PETA produce a video about the production and wholesale of foie gras, according to the Independent. 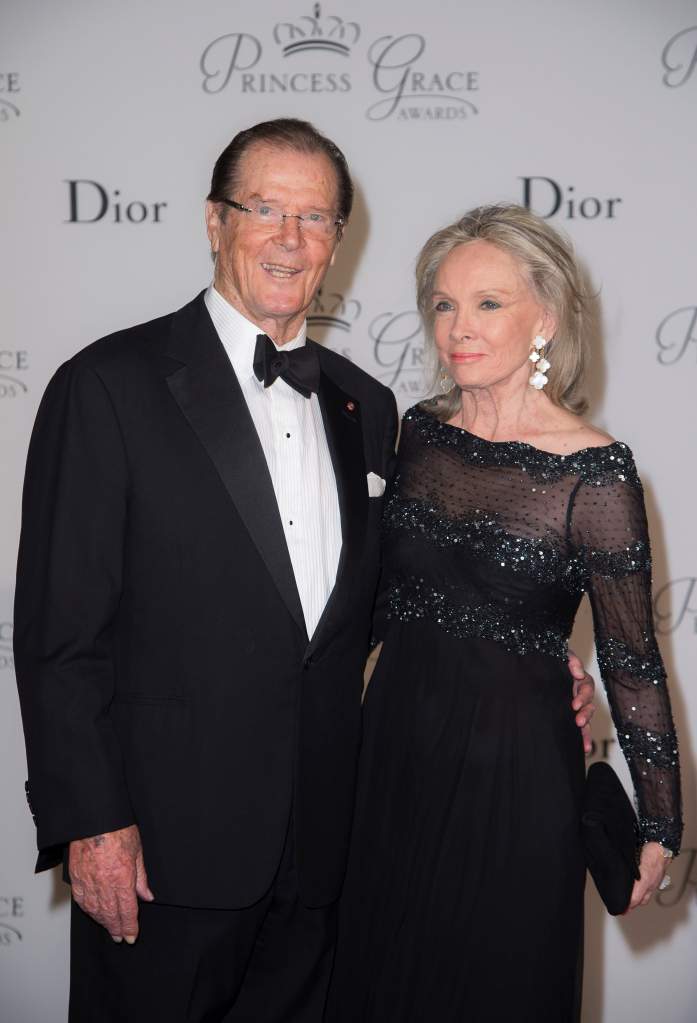 In 2002, Moore married Kristina Tholstrup. Tholstrup had previously been married to two Swedish tycoons, who both died. The two combined, left Tholstrup with around $64 million, according to TheRichest.

The two grew close while they were living as neighbors in France. Moore, who was married at the time, was battling prostate cancer, and Tholstrup had recently been diagnosed with breast cancer. Things were complicated because Moore was still married to his third wife, Luisa Mattioli, at the time.

Mattiolli granted Moore a divorce, after a $15 million settlement, in 2000. Moore and Thostrup were finally able to be together, and stayed with each other until Moore’s death. 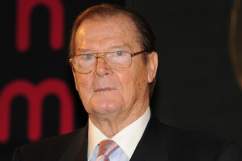 Read More
5 Fast Facts, Breaking News, Celebrities, Net Worth
Sir Roger Moore, of James Bond fame, passed away on Tuesday, May 23. Moore made a lot of money during his career as Agent 007. Find out how much.