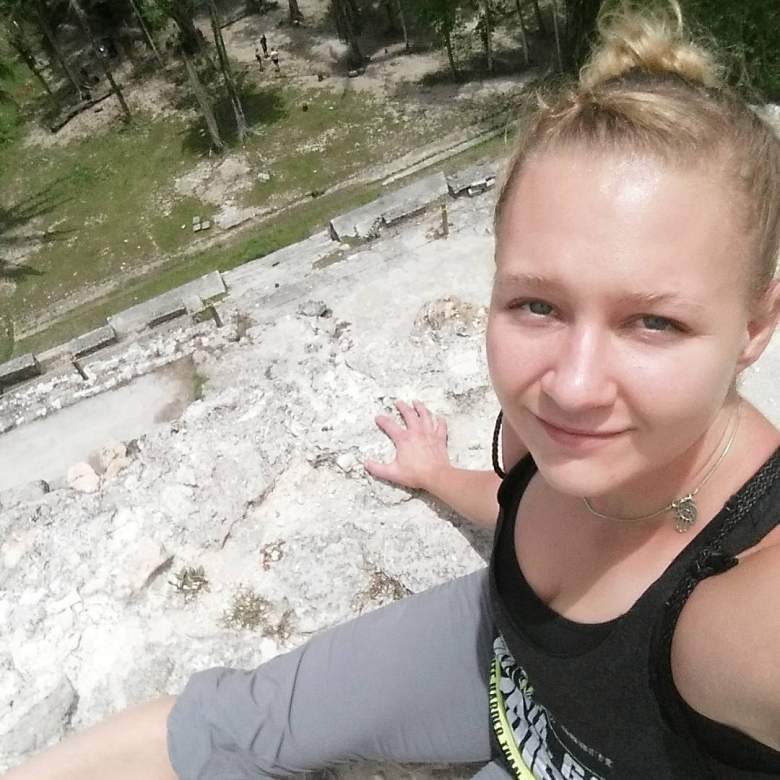 One day after a 25-year old was charged by the Department of Justice for leaking a Top Secret document to a news organization, The Intercept has released a statement on the matter.

On June 5, the same day Reality Leigh Winner was charged with gathering, transmitting or losing defense information, the news organization published a report on an NSA document it received anonymously. The report said that the Russians had tried to influence the 2016 presidential election as late as one week beforehand.

Though federal documents don’t directly confirm that the document Winner is accused of leaking is the one The Intercept published, the dots certainly seem to connect.
And The Intercept‘s statement confirms the document they published is the one Winner sent, though it said that it had no idea Winner was the one who sent it to them.

Read below to read the full statement:

On June 5 The Intercept published a story about a top-secret NSA document that was provided to us completely anonymously. Shortly after the article was posted, the Justice Department announced the arrest of Reality Leigh Winner, a 25-year-old government contractor in Augusta, Georgia, for transmitting defense information under the Espionage Act. Although we have no knowledge of the identity of the person who provided us with the document, the U.S. government has told news organizations that Winner was that individual.

While the FBI’s allegations against Winner have been made public through the release of an affidavit and search warrant, which were unsealed at the government’s request, it is important to keep in mind that these documents contain unproven assertions and speculation designed to serve the government’s agenda and as such warrant skepticism. Winner faces allegations that have not been proven. The same is true of the FBI’s claims about how it came to arrest Winner.

We take this matter with the utmost seriousness. However, because of the continued investigation, we will make no further comment on it at this time.

Winner, who was a federal contractor for a company in Georgia, had a Top Secret security clearance which gave her access to classified documents. A criminal complaint in the case said that Winner took a classified document that could do damage to the United States’ defense, printed it, and sent it to a “news organization.”

The way Winner was located was because the “news organization” allegedly contacted authorities May 30, noting that they may have obtained classified information anonymously through the U.S. Mail which they intended on publishing for a future story. The letter that was received was postmarked Augusta, Georgia, and investigators found that Winner was one of just six people who had access to the NSA document since it was published internally May 5.

A search warrant of Winner’s home and vehicle was obtained, and she was arrested June 3 after probable cause was found. The criminal complaint said that she confessed to sending the document to the news organization when questioned, and admitted to knowing that it could cause damage to U.S. defense by doing so.

She is due in federal court Thursday, and faces up to 10 years in prison.

Winner is a veteran of the U.S. Air Force, where she served as a linguist and was fluent in four different languages. 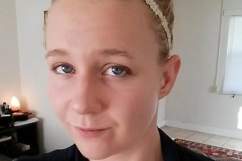 Loading more stories
wpDiscuz
3
0
Would love your thoughts, please comment.x
()
x
| Reply
One day after Reality Leigh Winner was charged with leaking a Top Secret document, The Intercept released a statement on the matter. Read the full text here.